What I Think So Far: This is a portrait of its time. Written in 1931, A Small Circus tells of the small town of Altholm in rural Pomerania, Germany, in 1929. Whereas Fallada’s other novels, such as Alone in Berlin, The Drinker and Little Man, What Now?, all focus on Berlin, A Small Circus takes place in rural Germany in a time of great discontent. A Small Circus is a veiled portrait of Weimar Germany, as the town of Altholm is ruled by the Socialist Party (as was Germany at this point), which has appointed the wily Gareis as mayor. However, a mysterious young man named Henning soon stirs up trouble amongst the farmers of Pomerania, who turn against Altholm after a march is suppressed by the bungling police commander Frerksen. As well as this, there is a conflict between the journalists of the town and the local government over some photos. Soon everything becomes entangled and the town is plunged into chaos. Fallada also chooses to highlight certain incidents in the town to show how Germany is collapsing: Communists and the fledgeling Nazi Party clash in the streets, people go hungry as the Wall Street Crash hits, and the Socialist mayor is put under increasing pressure by his supposed allies in the Communist party, while the right-wingers gain support. Despite the comedic tone in many parts of the novel, the events gain a genuine poignancy when the reader realises what is to befall these people: in 4 years the Nazis will sweep to power. It’s a frighteningly genuine portrait of the later years of Weimar Germany, as economic discontent and petty squabbling between politicians results in the collapse of order and the rise of Fascism.

Would I Recommend It?: Yes, it’s a wonderful account of small-town life that is genuinely touching, hilarious, and dark at the same time. It’s longer than Fallada’s other works and isn’t his best (I would recommend reading Alone in Berlin and Little Man, What Now? first) but even on its own, this is a fantastic book. The book was hailed by Joseph Goebbels because of its criticism of the Weimar Republic and of the Socialist Party, but Fallada was no Nazi, as shown by Alone in Berlin and The Drinker. To summarise, this book is as much of a history as it is a novel. 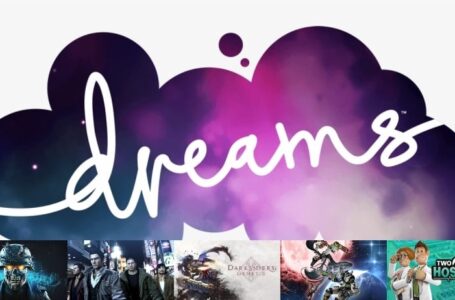 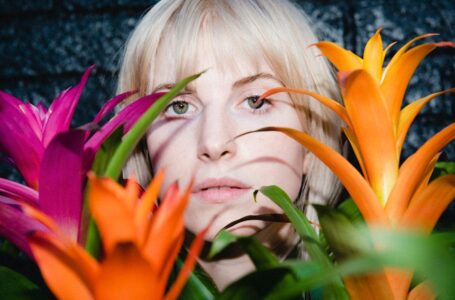