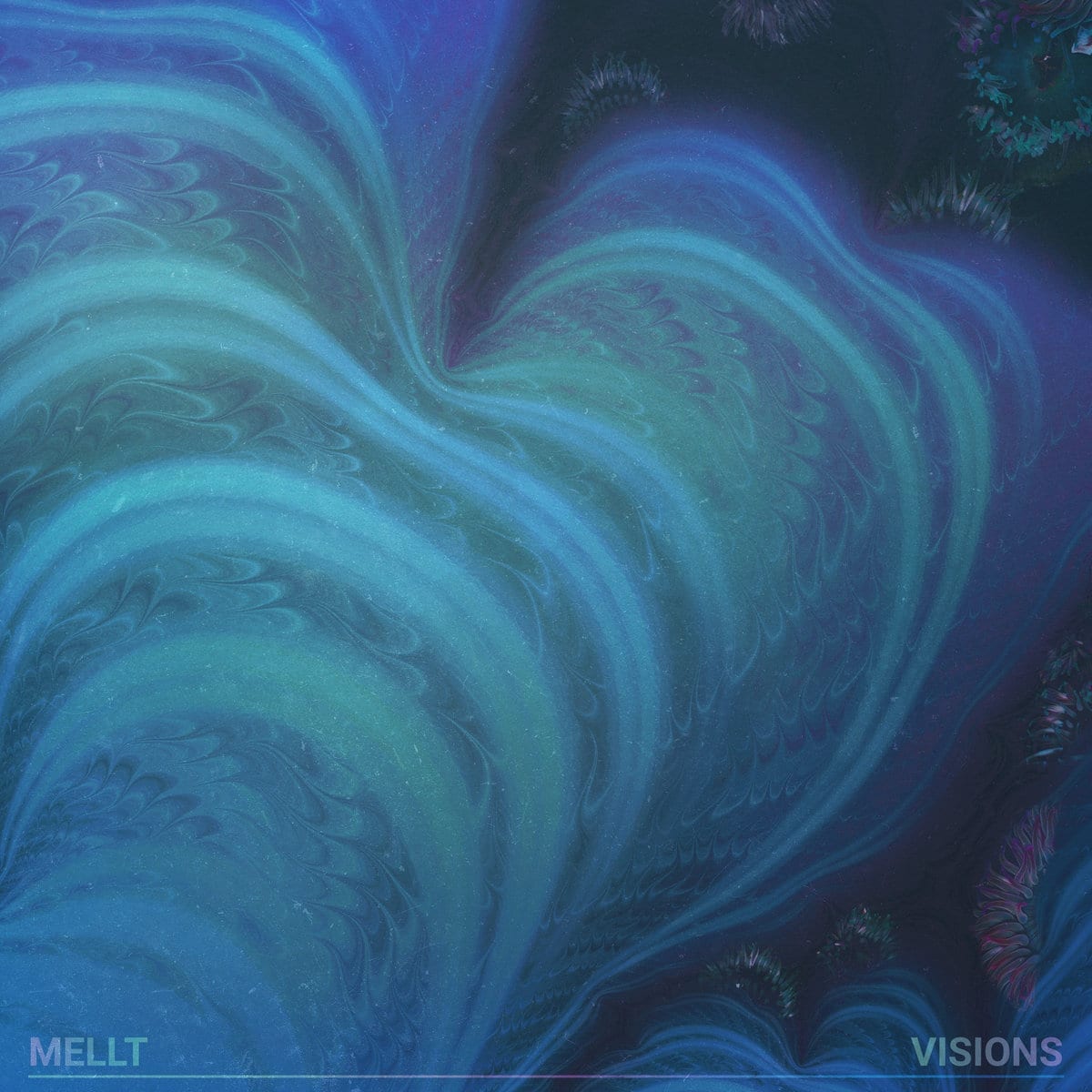 Mellt have released their second EP, titled Visions, and as the name suggests, this 4-track work is one tiny ball of spacey, psychedelic dreams. Based in Vancouver, the alternative-psychedelic-rock band are proper underground at the moment, both metaphorically – relatively low, but slowly expanding following, and literally, due to the fact that the album has […]Read More

Track Review: On The Regular // Shamir

Vegas’ sassiest output Shamir is bold, bright and definitely knows how to work a crowd with his electro filled dance numbers. Bursting onto the scene with his debut album Ratchet, his music is a refreshing take on the pounding rhythms of house music to sit alongside his lighthearted R&B style vocals. ‘On The Regular’ is the one of […]Read More