I’ll be the first to admit that heavy metal is at it’s best when it’s over the top, and stoner metal is just one of many styles that embraces it’s complete lack of subtlety in a blaze of defiant glory. Ever since Black Sabbath opened their third record with Tony Iommi coughing his way into one of the finest hymns to pot ever recorded, bands such as Sleep and Belzebong have turned making music about weed into a fine, if brilliantly inane art form.

…and then resurrected alt-metal giants Disturbed, apparently now fronted by a fifteen-year-old who smoked a joint once at a party  and really wants you to know about it, come and fucking ruin it with this. After the fifteen second intro of bong sounds and someone using the words “I’m not afraid of a good time” without a hint of irony, there’s no hope for the song.

Even the impressive vocal performance and guitar solo can’t stop this feeling more like a Talk To Frank simulation than a rock ‘n roll song. 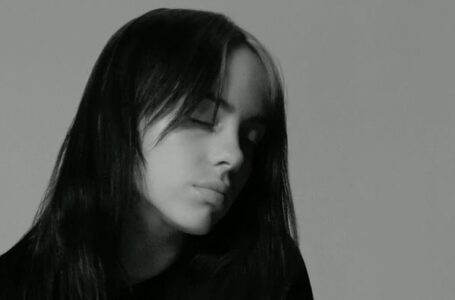