Nothing pleases me more than pop culture discussed in a quasi-academic critical way. So, when a friend turned me on to a new podcast mini-series about Sex and The City I had a hunch it would tick all my boxes. Hosted by Dolly Alderton and Caroline O’Donoghue, Sentimental in The City is a deep dive into the milestone TV series, discussing it as the Great American Novel the two hosts claim it to be.  Each episode is dedicated to a season (two episodes for season six), plus an extra two episodes for the two films. Starting with their manifesto about what the mini-series will concern itself with, Alderton and O’Donoghue banter away about the show, pinpointing unexpectedly poignant insights, sharing personal anecdotes and their sartorial highlights. Whichever way the conversation turns, the pair of fans, admitting that they ‘don’t know the most about Sex and The City, but feel the most…’, serve up some hot takes. Make yourself comfortable, maybe kick off the Manolos, and get ready to sip on a freshly made Cosmo because here are some of the hottest takes.

The first of Alderton and O’Donoghue’s hot takes is describing Carrie’s relationship to Big as that of an addict. Between reprises of “leave that poor man alone”, the pair view Carrie as being addicted to Big, constantly looking for her fix of him. And even when she is getting her fix, she is obsessively worried about not having it. Naming Carrie’s relationship to Big as an addiction is only fair, knowing Carrie’s already-addictive personality, be it cigarettes or shoes (arguably shoes is not an addiction but rather played-for-laughs financial incompetence). Alderton and O’Donoghue look at the banquet of happiness Carrie makes from the smallest of Big’s acts, such as giving her a toothbrush, anything to get her fix. With this addiction metaphor in mind, it sets up the whole series as a cycle of Carrie’s relationship addiction and rehab – each tryst with Big is a relapse. Alderton describes beginning-of-season-two Carrie as having ‘the vibe of woman mildly hungover’, as if she is coming off a fix. Then, later in season two, Carrie’s crazed monologue about Big (‘I feel sorry for him…’) contains the mania of withdrawal. When Carrie dates Aidan, it could be viewed as relationship rehabilitation; her relationship with a man without drama, that isn’t an addiction, is paralleled with her efforts to quit smoking.

Continues over the page… 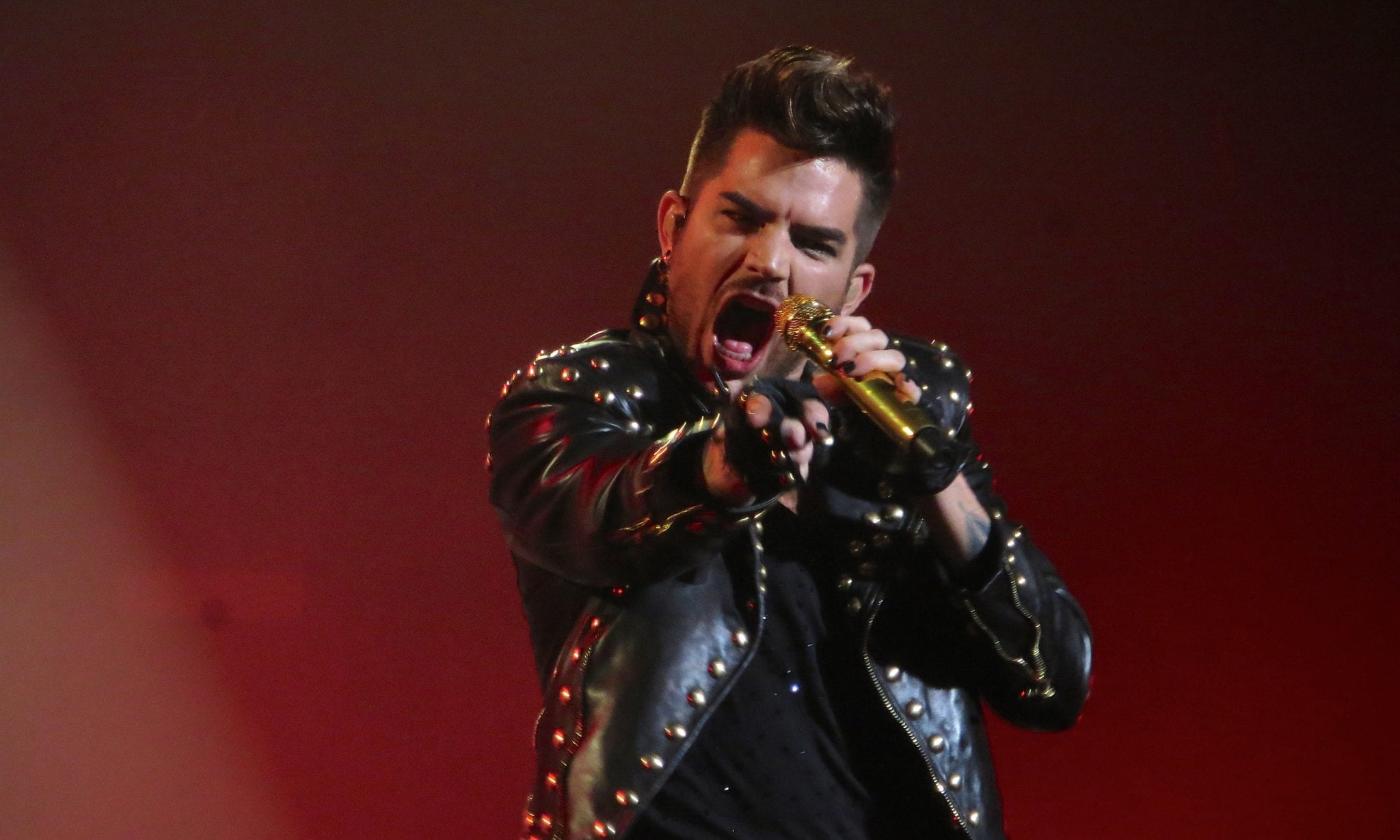 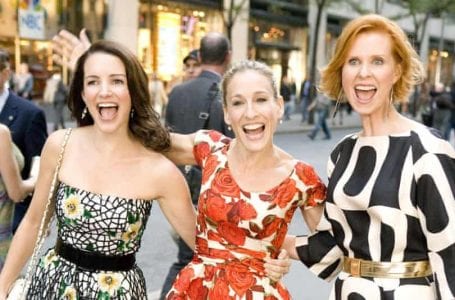