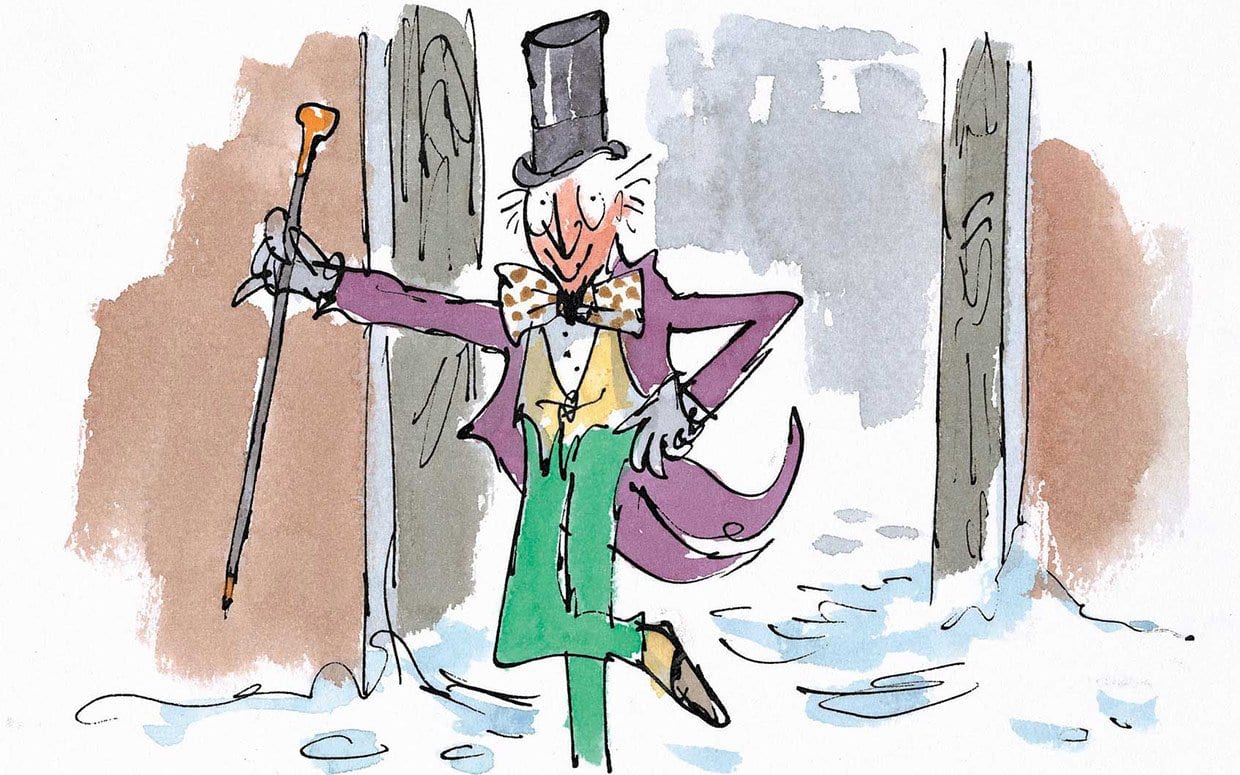 A Willy Wonka prequel has been given the green light for production.

Written by Roald Dahl in 1964, Charlie and the Chocolate Factory is a renowned children’s book which inspired the production of two film adaptations and themed chocolate factories across the globe.

Gene Wilder played Willy Wonka in the 1971 film. Over three decades later and Johnny Depp was cast as Wonka in Tim Burton’s 2005 remake which made $475million in the box office.

Wonka will explore the backstory of Willy Wonka himself and how he came to meet the Oompa-Loompas. This prequel has been in development for four years, with shooting confirmed to begin after the UK’s lockdown in September.

While an official casting announcement has not yet been made, it is reported that Warner Bros. are considering either Timothée Chalamet, star of the Dune reboot, or Tom Holland, best known for his role as Spider Man, for the main role.

Not all have welcomed this as positive news however, with writer and anime scholar Zack Davisson claiming that “the more you explain Willy Wonka, the less interesting he becomes as a character. Willy Wonka should have no prequel, no explanation, no motivation. He is an absolute mystery, which lends him power.”

Steve Zaragoza, comedy vlogger, mocked the idea of a prequel: “I remember loving Willy Wonka as a kid, but longing for an entire additional movie that explains how he acquired the building, permits, and business license to start a candy manufacturing plant.”

Many critics believe this prequel will remove his mysterious and slightly ambiguous persona and that offering a backstory to such an eccentric and inconsistent character will have devastating consequences for his title as “titan of children’s literature.”

Whatever the outcome, one thing is for certain—this will be a film not to be missed.