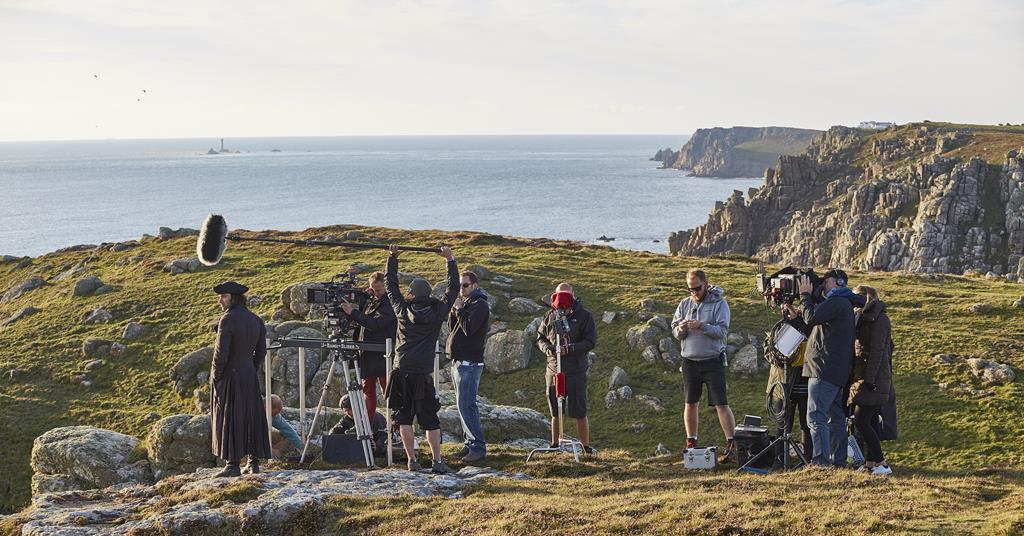 Last September, BAFTA and BFI published Screen New Deal, a blueprint for improving British TV and film’s sustainability. The report estimates an average hour’s filming currently amounts to a return flight from London to New York’s carbon footprint. A tentpole film, a movie with a budget of over $70 million, is equivalent to eleven one-way trips from the Earth to the moon.

The Story of BAFTA’s albert

Albert started life within the BBC as a tool to calculate a programme’s carbon footprint, which BAFTA then adopted in 2011.  Albert’s communications executive Genevieve Margrett stated its quaint name comes from being developed at the same time as an IT project looking at carbon savings called Victoria.

Under BAFTA’s wings, albert has fledged into an organisation encouraging environmentally sustainable practices across British TV and film. In 2017, albert developed the Creative Energy project, aiding production companies to switch to a 100% renewable energy supplier, and since 2018, they’ve worked with educational partners to offer a sustainability-focused module on media production courses.

“We want to make sure that if you’re on a production course, that it’s already sort of baked into your thinking about sustainability as part of your process going forward” said Margrett. Towards our interview’s conclusion, she underlined how there “could be a real kind of growth rate” in sustainability-focused TV and film jobs in the near future. Now, fifteen-plus UK universities and colleges offer the albert-crafted module.

More recently, albert launched the Creative Offsets scheme. This is a certified way for UK-based productions to offset emissions which can’t be reduced. As albert’s scope has grown, its workforce has nearly tripled in size, from just four people in 2018 to soon eleven, Margrett noted.

However, albert’s most significant development, a certification system, came in eight years ago. Productions can tout their sustainability credentials with an end board logo and a one-to-three star rating. This depends on the percentage of sustainable actions taken, which albert checks by requesting evidence for a random set of those actions. Every single programme made in the UK by the BBC, ITV, Netflix, and Sky now goes through albert’s certification process.

Since 2015, Mammoth Screen have achieved certification on all of their shows. They have had “a very joined-up approach” to improving their productions’ sustainability, Ella said. Several, including Victoria‘s second series, had received the highest possible three stars, of which Mammoth Screen were “very proud”.

The Indiependent can exclusively reveal that the recent Mammoth Screen-produced BBC1 drama The Serpent received a two-star certification, with a 52% score for possible sustainable actions taken.

Educating and involving crew about sustainability was key to Mammoth Screen’s continuing certification success, said Ella. “Half the good ideas come from crew, not just what we put in place as a company.”

Continues over the page…