Songs of the Highway is an album by Nashville country singer Josh Gray. The album is about an increasingly self-absorbed society and features some insightful social commentary. The album was initially funded by a Kickstarter campaign which raised $9000.

During 2015, Josh travelled 30,000 miles playing pubs and bars along the East Coast, coming up with some of the lyrics on the way.

The album is a calm, relaxing country record. It’s introspective and you can see that Josh has a way with words. Inspired by Leonard Cohen and Bob Dylan, the lyrics paint a picture so real the listener can immerse themselves in it.

His gentle voice eases the listener in. “Can we care about our neighbours / Instead of asking for their papers”, on ‘Darkest Before The Dawn’ jumped out at me. It is a criticism of the Trump presidency and the immigration policies. It works in Josh’s poetic drawl and it is deeply thought provoking.

Songs of the Highway is a beautiful record with some stunning accessible poetry. 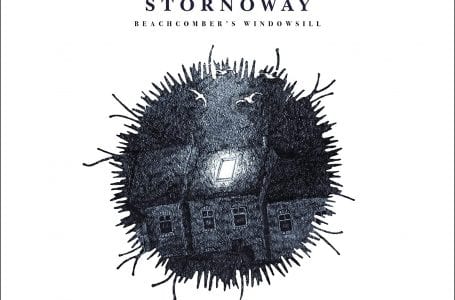 Blast From The Past: Beachcomber’s Windowsill //...