It’s rare that anyone devises something that proves to be such a cultural goldmine like Buffy the Vampire Slayer turned out to be. Joss Whedon’s phenomenon left a lasting influence on film and television for years afterwards, but it’s not just about the legacy. Buffy is the definition of great entertainment, a kitsch style matched with great originality and characters who only become more nuanced as the episodes click by. It made stars of the whole cast, most of all Buffy herself, Sarah Michelle Gellar, and continues to deliver something new with every viewing. And if all seven seasons aren’t enough, the spin-off Angel is also available if you need more moody angst in your life.

Misfits represents arguably the best show E4 has ever laid claim to. There’s something a bit Fantastic Four about the group being granted their powers courtesy of a storm, but this is something far darker, grittier and supernatural than any of your standard superhero stories. Misfits has plenty to say about class identity and power, presented through a style of storytelling that brilliantly matched the fantastical with the down-to-earth, alongside efforts to overturn engrained stereotypes of young people. Howard Overman’s ingenuity was rewarded with a series that proved sharp and spellbinding, taken to another level by the committed performances of the entire cast. Heroes have never looked the same again. 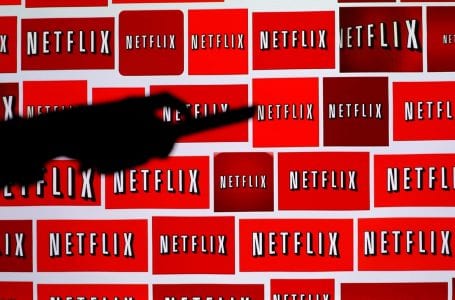 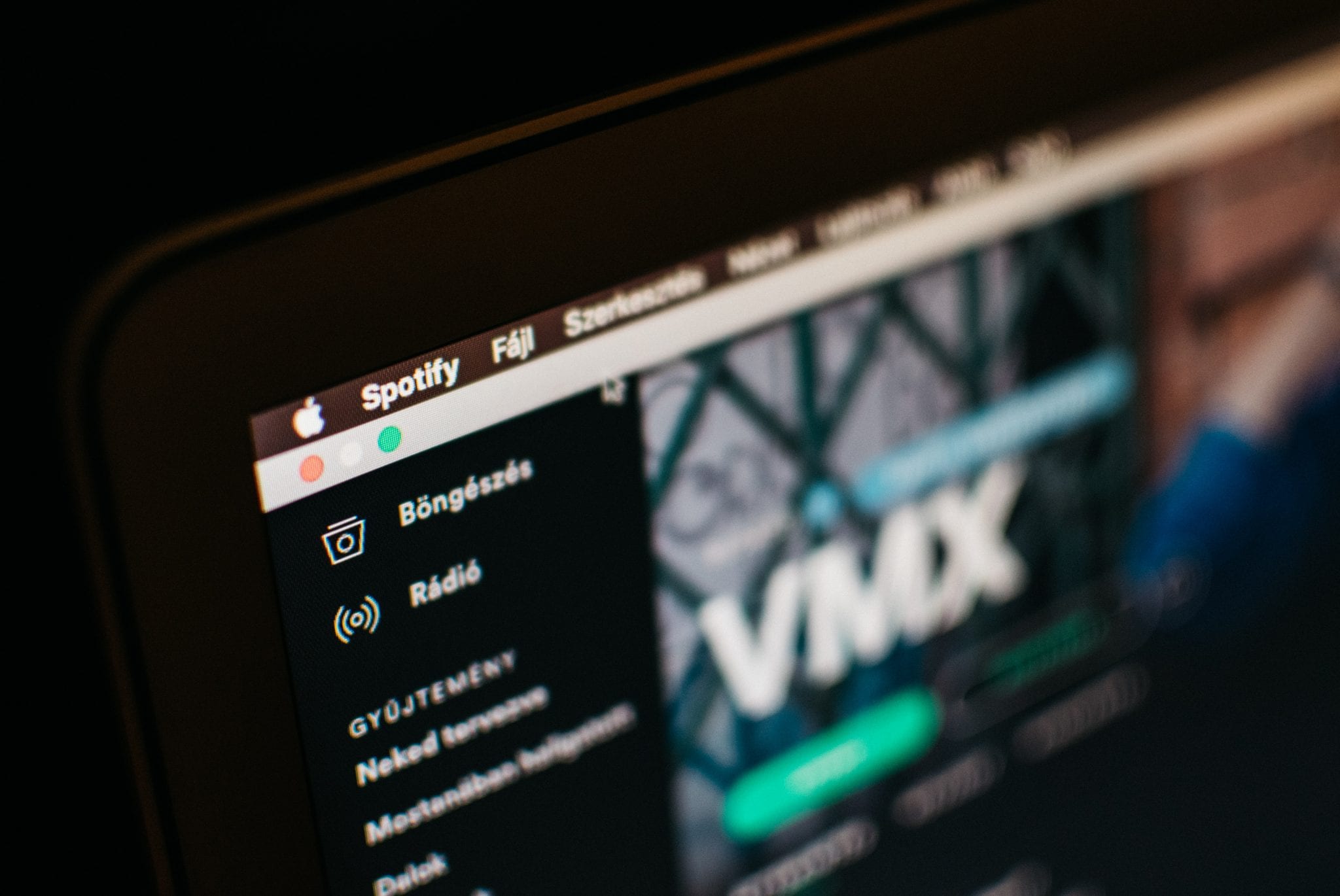