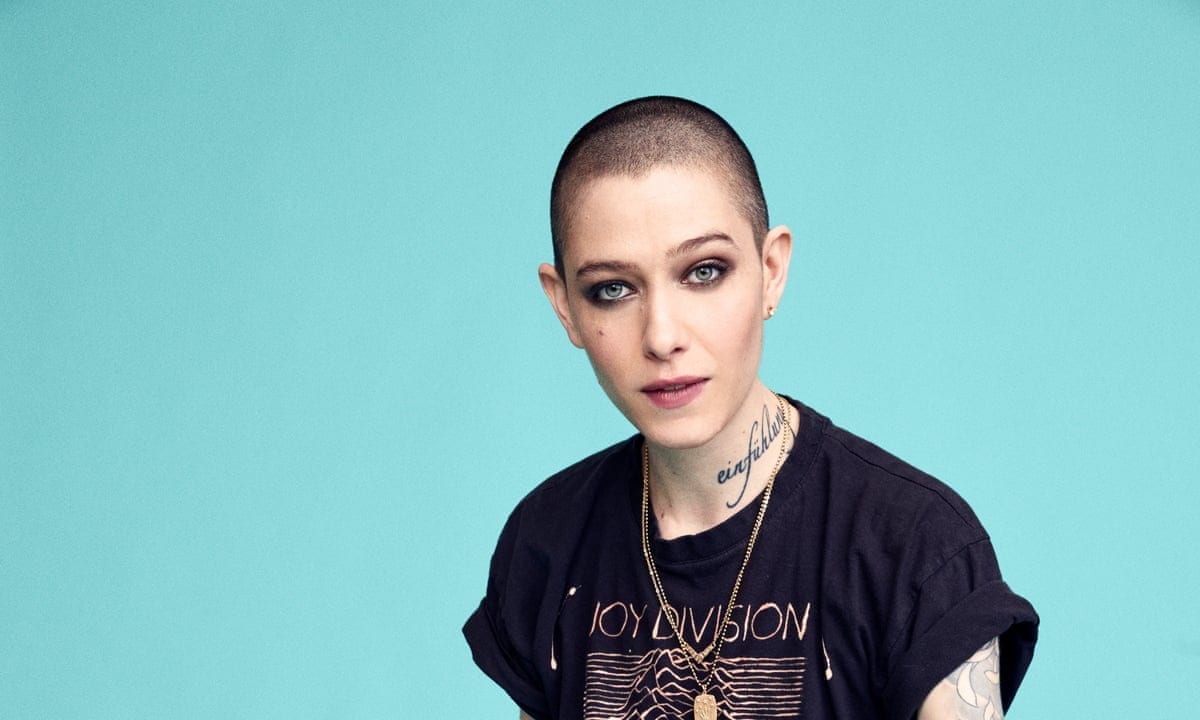 Billions star Asia Kate Dillon has turned down a judging position at the upcoming SAG Awards, following its decision to retain gender-specific categories.

Dillon, who identifies as non-binary, is best known for their roles as Taylor Mason in Billions, Brandy Epps in Orange Is the New Black, and the Adjudicator in John Wick: Chapter 3 – Parabellum.

The star was originally asked to take part in the SAG Award’s motion picture nominating committee, but has since officially declined due to the gendered acting categories’ “current exclusionary form.”

Dillon had penned an open letter to SAG bosses on June 10th, in which they wrote, “I would be thrilled to serve as a judge, provided you take immediate action to combine your acting awards into gender-neutral categories. This courageous and overdue step from my union would send a wide message that SAG not only supports me but supports all its non-binary and gender non-conforming members.”

Dillon added, “Separating people based on their assigned sex, and/or their gender identity, is not only irrelevant when it comes to how an acting performance should be judged, it is also a form of discrimination”, and cited how other categories are not gendered, for example Director or Set Designer.

The Screen Actors Guild Awards, which recognises outstanding performances in film and television, has been one of the major awards events in Hollywood since 1998.

The SAG Awards Committee declined Asia’ request, whilst recognising the need to take part in a “larger conservation” before making any changes.

SAG replied: “SAG-AFTRA and the SAG Awards have a long history of championing communities that lack representation within our industry.”

“We continue to strive to be as inclusive as possible and the work is by no means done. The suggestion to go to one category raises significant concerns in terms of gender parity as well as racial and ethnic diversity.

“However, this is a larger conversation we are continuing to explore, and we’ll be reaching out to you for a discussion with the SAG Awards.”

In response to SAG, Dillon said they were “disappointed to learn” the gender-specific categories will not be abolished in time for the January 2021 ceremony, and questioned SAG’s logic that “having female and male acting categories has done anything to ensure racial and ethnic diversity.”

Dillon explained, “Since their inception in 1995, the SAG Awards’ nominees for all individual acting awards have been 88% white, while only 12% of nominees have been BIPOC.”

Dillon’s role as Billions Taylor Mason is the first non-binary main character to appear on US television and has earned them three Critic’s Choice Television Award nominations for Best Supporting Actor in a Drama Series.