The official Hamilton Twitter account described Binkley as "one of the finest lighting designers in the business" following his death at 64.Read More

The ‘Friends’ reunion on HBO Max has been delayed indefinitely

The long-awaited Friends reunion has been delayed for the second time due to the coronavirus pandemic. Originally, the unscripted HBO Max special was set to be filmed on the NBC comedy’s original soundstage before a live audience in March. However, due to COVID-19, it was announced that this would be pushed back to May, a […]Read More

Last week, the cast of the West End premiere of Frozen was revealed, with Samantha Barks (Elsa) and Stephanie McKeon (Anna) being the first cast members to be announced. Barks is well known for her role as Eponine in Les Misérables and shot to fame on the talent show I’d Do Anything, whilst Mckeon was […]Read More 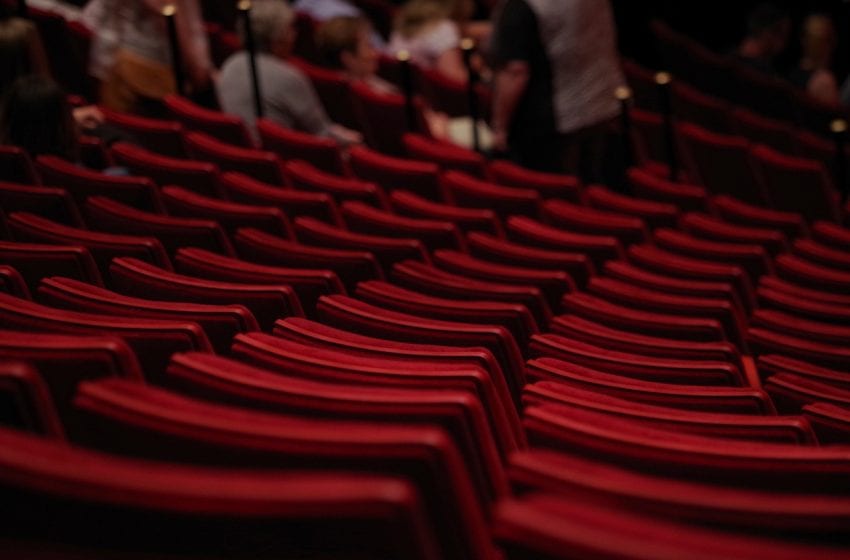 Yesterday, the UK government revealed that a support package of £1.57 billion has been planned to fund the arts, culture and heritage industries to help them “weather the impact of the Coronavirus”. Emergency loans and grants will be given to theatres, museums, galleries, music venues, independent cinemas and heritage sites across the UK, in a […]Read More

Theatre News: Arts Council England To Include Latin-American Checkbox On

It has been announced that a Latin-American checkbox will be introduced on Arts Council England’s diversity monitoring forms. This commitment comes following years of campaigning by Latinx advocacy organisations, and was confirmed by the Chief Executive (Darren Henley) on a Zoom call organised by the arts and culture movement What Next? on the 10th June. […]Read More