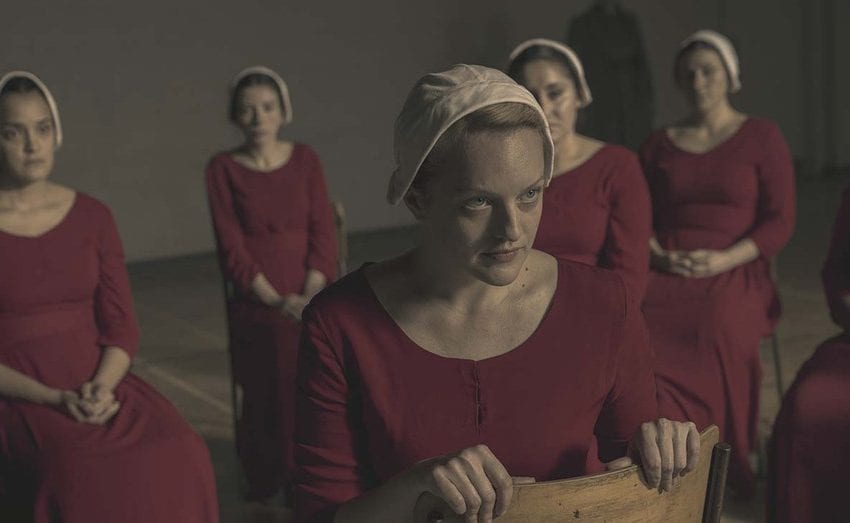 The Handmaid’s Tale has been renewed for season five, with season four due to air in 2021. Hulu announced on 10th December that the series would carry on past the fourth season, letting fans of the series breathe a sigh of relief knowing that the show’s end isn’t quite in sight yet. The series is […]Read More