As turbulent as the current climate is, all the extra time we’re spending indoors offers an opportunity to practice reflective listening. We’ve revisited some of the best pieces of music history, albums that shaped the landscape of what we listen to today. Here’s a round up of the top ten debut rock albums. 10. Ten […]Read More

The film documents the 2007 concert by the band, as part of their tribute to the founder of Atlantic Records, Ahmet Ertegun. It was Led Zeppelin’s first concert together since 1995, and featured the late John Bonham’s son, Jason, on drums. The film was released in 2012, while the 2013 supporting album went on to […]Read More

50 Years On From The Beatles’ Final Album

Let It Be was released fifty years ago on this day (8 May), but the anniversary of the Beatles’ final studio album just serves as another reminder of the generational transcendence and influence of their music.  It also recalls the fractious nature of their demise and the emotionally-charged recording sessions — but regardless, the band […]Read More 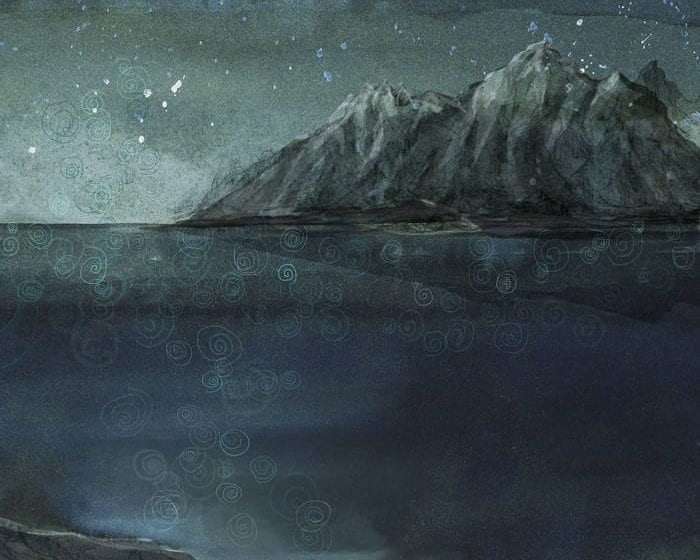 Graham McCusker, who wrote the music for the BBC series His Dark Materials, has released an unearthed piano piece that was unused in the final soundtrack, with the proceeds going to charity. The piece, which is titled His Dark Materials: Theme For Lyra, was originally written for the protagonist and intended for particular moments or […]Read More 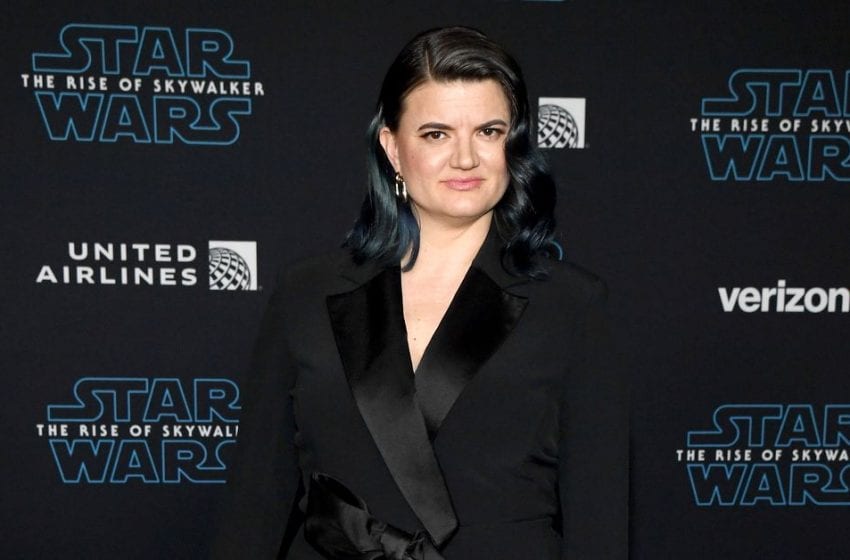 Headland, who was nominated for an Emmy for Outstanding Writing in a Comedy Series with Netflix’s Russian Doll, is in position to oversee the as-yet-unnamed, female-led series. She will serve as the writer, executive producer and showrunner for the series, yet another offering in the growing Star Wars TV world, including Jon Favreau’s The Mandalorian. […]Read More

The rock band, famous for ‘Teenagers’ and ‘Welcome to the Black Parade’, had parted ways in 2013 but reunited at the end of 2019, causing a stir amongst fans. But like many before them, they have had to postpone their UK tour as a result of the current coronavirus crisis. “Due to the current COVID-19 […]Read More