Conspiracies are comforting, but the Trump Tapes showed their limits

To say that conspiracy theories are popular these days is probably the understatement of the century. You might as well call the rules of time travel in Avengers: Endgame ‘a bit confusing’, or Godzilla ‘rather big’. Studies have suggested that a sizeable proportion of us believe at least one, and with a worldwide pandemic and […]Read More

Online spats errupted after varied reviews were released for Wonder Woman 1984 Only the fourth feature film made so far by director Patty Jenkins, Wonder Woman 1984 was keenly anticipated after the success of its predecessor in 2017. With that in mind, fans must have been extremely relieved, if not ecstatic, to see the overwhelmingly […]Read More

After such a depressing year, it was only a matter of time before the lockdown-born YouTube channel The Shows Must Go On! aired a recording of this feel-good classic. Originally a 2005 film starring Chiwetel Ejiofor, Kinky Boots became a musical in 2013 with book by Harvey Fierstein and music and lyrics by Cyndi Lauper.  […]Read More

Beloved sitcom ‘The Vicar of Dibley’ returning for lockdown-themed Christmas

The popular British sitcom The Vicar of Dibley will be returning to our screens for a miniseries of Christmas specials, with actor and comedian Dawn French reprising her role as everyone’s favourite priest Geraldine Granger.  The miniseries, titled The Vicar of Dibley in Lockdown, will be made up of three ten-minute episodes in which Geraldine […]Read More

“Trigger warning.” The current ubiquity of that phrase has been met with controversy and, in some cases, ridicule. One particularly charming Urban Dictionary user writes that the purpose of trigger warnings are “to warn weak-minded people who are easily offended that they might find what is being posted offensive in some way due to its […]Read More 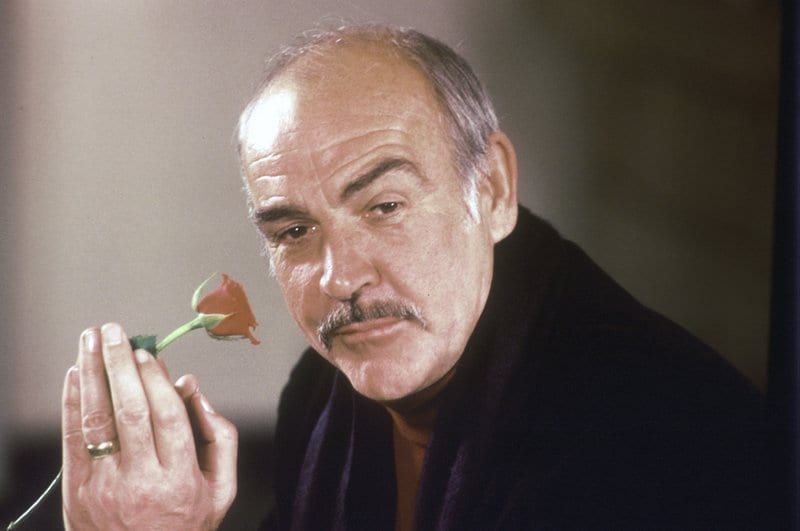 TW: domestic abuse The passing of actor Sean Connery, best known for his on-screen portrayal of super-spy James Bond, has made headlines in seemingly every major outlet. It has also led to an outpouring of tributes by many, from fellow James Bond star Daniel Craig to Israeli Prime Minister Benjamin Netanyahu. Predictably, obituary pieces have […]Read More

The game, which is set in a fantasy-based open world environment, was released for iOS, Android, Microsoft Windows and PlayStation 4 on September 28. Since then, it appears to have exceeded its development and marketing budget of approximately $100 million.Read More

The debut feature of writer/director Rose Glass, A24’s Saint Maud has earned a cornucopia of glowing reviews for its unsettling blend of chilling psychological thriller and grotesque body horror. We spoke to the film’s producers, Andrea Cornwell and Oliver Kassman, about the Yorkshire coast, the challenges of releasing a film during a pandemic, and why […]Read More

Reusable menstrual products are becoming more and more popular and with good reason. Not only do they skip many of the health risks associated with disposable menstrual products but, because one reusable cup can last for years after a one-off payment of around £20, they’re better for both the environment and for your bank account. […]Read More

Sony has apologised for the chaos surrounding pre-orders of its brand-new PS5 console and has promised that more pre-orders will be made available over the coming days. The corporation released the apparently genuine but brief apology on Saturday, via the official PlayStation Twitter account. The tweet acknowledged that “PS5 preorders could have been a lot […]Read More

Harry Styles & Lily James In Talks To Star In

Harry Styles and Lily James are in negotiations to star in Amazon Studios’ forthcoming adaptation of Bethan Roberts’ novel My Policeman, Deadline reported on Friday. My Policeman will be directed by Michael Grandage, with an adapted screenplay written by Ron Nyswaner. The screenwriter was nominated for an Academy Award for Best Original Screenplay for his […]Read More

Dame Diana Rigg, who enjoyed an extensive career in theatre as well as television and film, passed away last week.Read More

Theatre Review: The Importance Of Being Earnest // Leicester’s Curve

Revitalising age-old classic plays can be something of a gamble- especially for comedies, with jokes that left the original audiences in stitches liable to fall extremely flat. Yet it’s rarely a problem for Oscar Wilde whose talents as a wordsmith, particularly in the fields of comedy and razor-sharp satire, have left both him and his […]Read More

Race, Class and Motherhood Collide in Trailer for ‘Miss Juneteenth’

A trip to the cinema might still be an unnecessary health risk, but that doesn’t mean we have to suffer for a lack of quality film releases. Just last week it was announced that director Channing Godfrey Peoples’ debut feature film, Miss Juneteenth, has been picked up by Vertigo for distribution in the UK and […]Read More

Under the Skin director Jonathan Glazer is known for his subversive, uncompromising approach to filmmaking. Small wonder, then, that excitement has greeted the news that his latest production, Strasbourg 1518, will be released on BBC Two later this month. Alongside Glazer’s direction, the fifteen-minute short film will feature a soundtrack created by Mica Levi, who […]Read More