‘Peaky Blinders’ To End on Season 6, With Plans For

Executive producers of hit BBC drama Peaky Blinders have confirmed filming for the sixth series is underway. However, Peaky Blinders fans may feel mixed emotions this week as producers have announced that the upcoming sixth series of the gangster period drama will be the final one. Creator Steven Knight had previously said the show would be finishing with […]Read More

Theatre News: Mayor of London Calls on the Government to

Sadiq Khan has called on the government to support the West End in the face of the "existential threat" caused by the COVID-19 pandemic.Read More

The BBC has announced that it will air Mike Bartlett’s play Albion on Sunday 16th August via BBC Four and iPlayer. As part of its Culture In Quarantine series, the BBC will show the hit production filmed from the Almeida Theatre. First brought to the stage in 2017, the drama portrays a woman who renovates a […]Read More

Nia DaCosta, director of the critically-acclaimed Little Woods and the much-anticipated upcoming horror film Candyman, has been announced as the new director of the sequel to Captain Marvel. The first film in the franchise was directed by Anna Boden and Ryan Fleck, grossing $1.13 billion worldwide in 2019. As a result, it was the first […]Read More 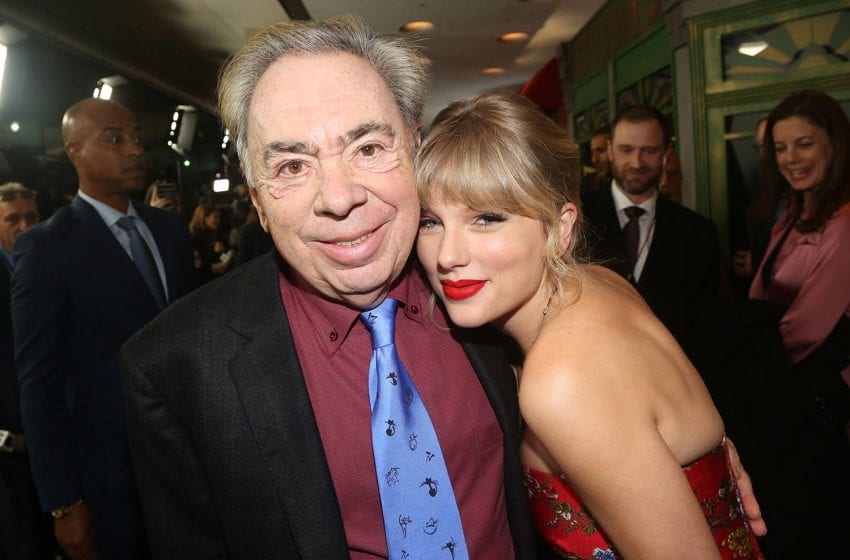 Theatre News: Phoebe Waller-Bridge Speaks Out On The “Cloud” Over

Actress and creator of Fleabag, Phoebe Waller-Bridge, has publicly discussed the “the cloud that has crept over” the theatre industry as a result of the COVID-19 pandemic.  She has teamed up with the charity Acting for Others as their vice-president and has shown determination to help with the recovery of the industry, as it struggles […]Read More