The Music Venue Trust (MVT), which represents hundreds of UK grassroots music venues, has launched #savethe30; a new phase of its #SaveOurVenues campaign. The #savethe30 campaign will be focused on securing the future of 30 grass roots venues that are in danger of closure. MVT have checked all the available funding, financial support, furlough schemes […]Read More

After months of anticipation, the Xbox Series X finally went on sale on November 10th. Many eager fans have rushed out to buy the new console, with many posting photos of their purchase on social media. Worryingly, several videos and photos posted online on November 11th appeared to show plumes of smoke coming from the […]Read More 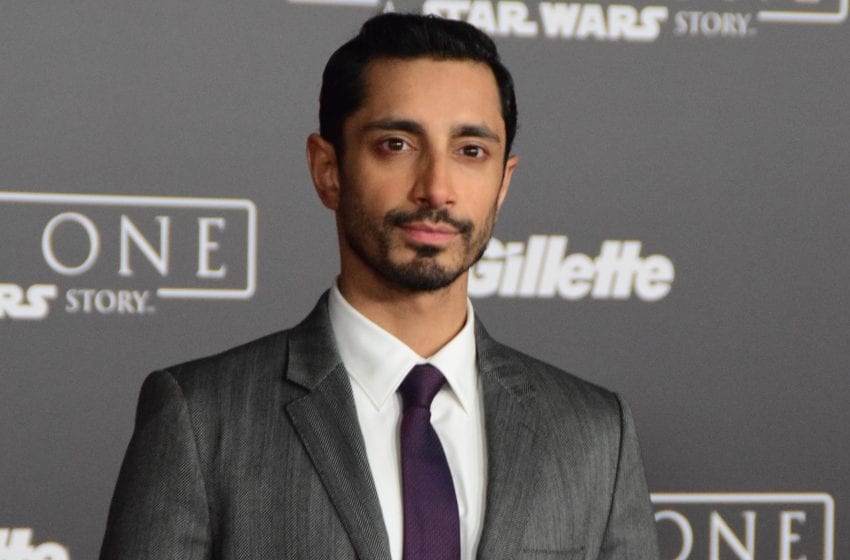 Theatre News: Riz Ahmed to give livestreamed performance of The

Riz Ahmed will perform a one-off livestream performance of The Long Goodbye, a companion piece to a postponed performance from the MIF.Read More

Fringe visitors will have to wait almost two years for the world's largest arts and culture festival to return in full, due to COVID-19.Read More 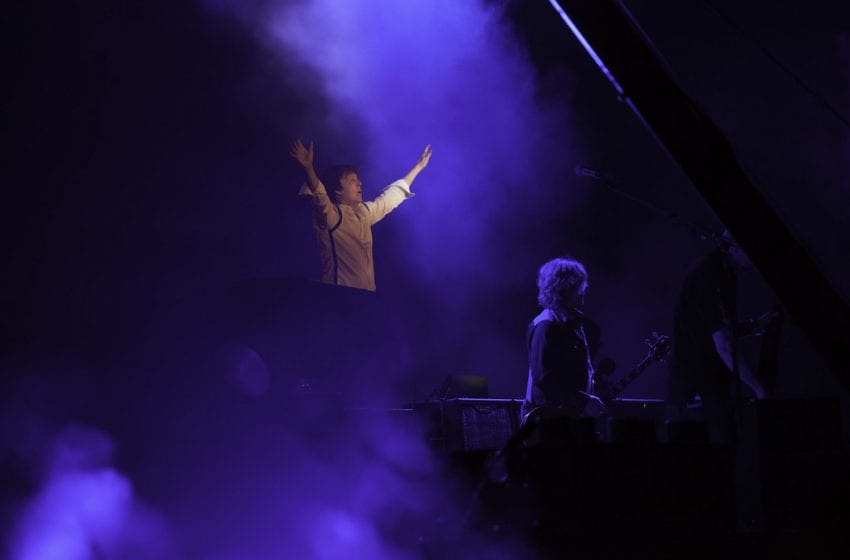