Season Three Of ‘The Boys’ May Be Underway

Despite the ongoing Covid-19 pandemic, rumours have begun to emerge that season three of fan-favourite Amazon Prime series The Boys has begun filming. Fans of the darkly comic superhero series The Boys, which presents a more likely picture of how arrogant ‘Supes’ (superheroes) might coexist alongside the rest of us, finally have cause to hope […]Read More

Originally performed at the Traverse Theatre as part of the Made in Scotland Edinburgh Festival Showcase in 2015, Gary McNair’s A Gambler’s Guide to Dying is now presented in short film or ‘theatrical capture’ format. The new adaptation makes use of film techniques to further bring the story to life in a time when live […]Read More

The Berlin International Film Festival, Berlinale, has made two big announcements regarding its 2021 event. First, they have stated that the event will go ahead as physically planned. The linked EFM (European Film Market), at which film and media industry professionals come together to trade film and audiovisual content, will be run on a ‘hybrid […]Read More

Luca Guadagnino, director of Call Me By Your Name and upcoming coming-of-age TV series We Are Who We Are, has revealed his next project will be a documentary about the renowned Italian shoe designer Salvatore Ferragamo.  Titled Salvatore Ferragamo, Shoemaker of Dreams, the film will follow the designer as he honed his craft in Bonito, Italy at the […]Read More

Amadeus, streamed as part of the National Theatre At Home series, allowed viewers to stream Michael Longhurt’s revival of playwright Peter Shaffer’s story of genius, ambition and jealousy directly into their homes. The protagonist and narrator is Salieri; composer and rival of Mozart. We learn, at the beginning of the play, that he is suspecte […]Read More

‘Falling in Love’ is the latest Frank Turner release from split covers album West Coast vs. Wessex. A collaboration between long-term supporters of each other, NOFX and Frank Turner, the album will be released on 31st July and will see the American Punk Rock band’s take on five of Turner’s catalogue, whilst he returns with […]Read More

The latest ‘All Stars’ season of RuPaul’s Drag Race sees the return of some audience favourites to the Werk Room. Alexis Mateo and Jujubee take their second turn on the All Stars stage, after appearing in season one, whilst Ongina, something of a legend from the very first season of Drag Race, is another competitor […]Read More 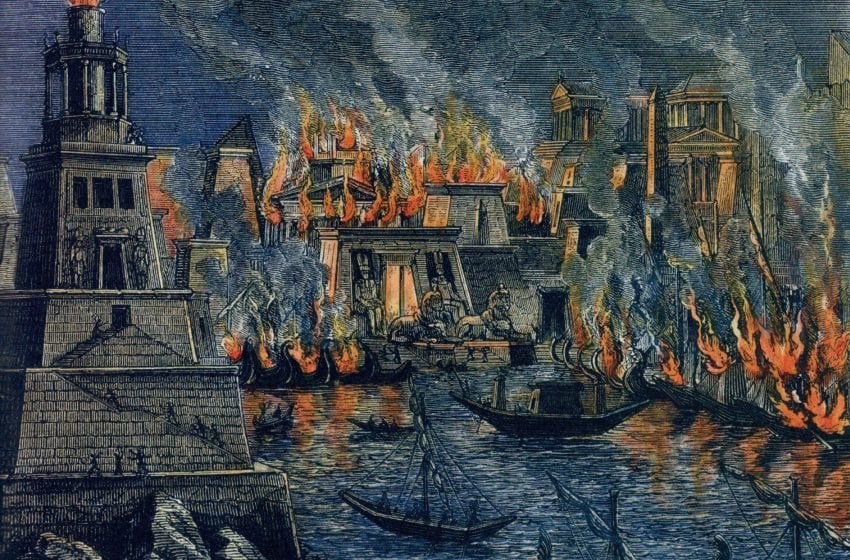 Stephanie Burt’s interpretation of the surviving fragments of Callimachus’s poems is a phenomenal feat, remaining true to the diverse and lively voice of the Alexandrian scholar’s original texts. In applying her demonstrable command of language, she is able to draw meaning from the original poems, many of which survive only in small fragments, ensuring their […]Read More

Society of London Theatre (SOLT) and UK Theatre, two of the UK’s biggest theatre membership organisations, have announced their new partnership with Inc Arts. This comes after conversations surrounding #BlackLivesMatter have developed over the past few weeks. Set up by Amanda Parker, Inc Arts was founded to support and drive racial diversification within the British […]Read More

Adapted for radio in light of the COVID-19 pandemic, Maleficarum is an hour-long play devised by final-year Theatre & Performance undergraduates at the University of Leeds. The production takes full advantage of its new medium, boldly conveying a unique, yet timeless, message through a deft knitting together of historical evidence and creative storytelling. The premise […]Read More