The Top 20 Most Beautiful Films of All Time: Lucy

As beauty is subjective, it can be hard to decide exactly what makes a film beautiful. Though popular Twitter account @OnePerfectShot seems to have some idea.  For this list, a film’s ‘beauty’ is judged on its visuals as opposed to its dialogue or soundtrack. I have chosen films where the cinematography made an impression or […]Read More

Film production company A24 has released some of the best films of recent years – films so good that they can be experienced in more than one medium. Independent film fans can now buy books exploring some of A24’s films, with the latest addition being Ari Aster’s modern horror-classic Hereditary.    This will be the […]Read More

TV Review: ‘What We Do in the Shadows’ Series 2

Check out our introduction to the show here. TV’s funniest vampires are back with a second series of What We Do in the Shadows, which manages to improve on the already-brilliant series one. The spin-off of the 2014 film of the same name by Taika Waititi and Jermaine Clement presents vampires Nandor, Laszlo and Nadja […]Read More

Like any industry, film has been heavily impacted by COVID-19. Many actors have thought of creative ways to keep working during the pandemic, such as participating in live-streamed theatre performances from home. Such isolation from others is continuing in an unlikely form, with the recent announcement that the cast of upcoming science fiction blockbuster ‘b’ […]Read More

With all of us spending a lot more time at home than usual, shows like Tiger King and Normal People have kept us entertained and provided a much-welcomed distraction from current events. There are an infinite amount of shows available to stream, yet some are overlooked despite being just as well-written, original and entertaining. As […]Read More 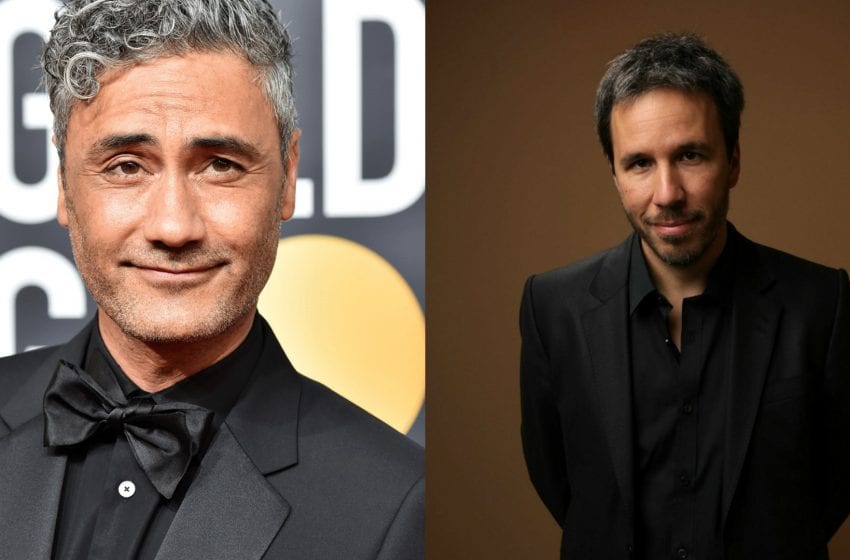 With a history of mixed reviews, repetitive plotlines and a disowned adaptation, the upcoming Dune and Star Wars films could breathe new life into these sci-fi universes.  Dune and Star Wars are some of the most adored stories of all time, with Dune often hailed as the most iconic science fiction novel and Star Wars […]Read More 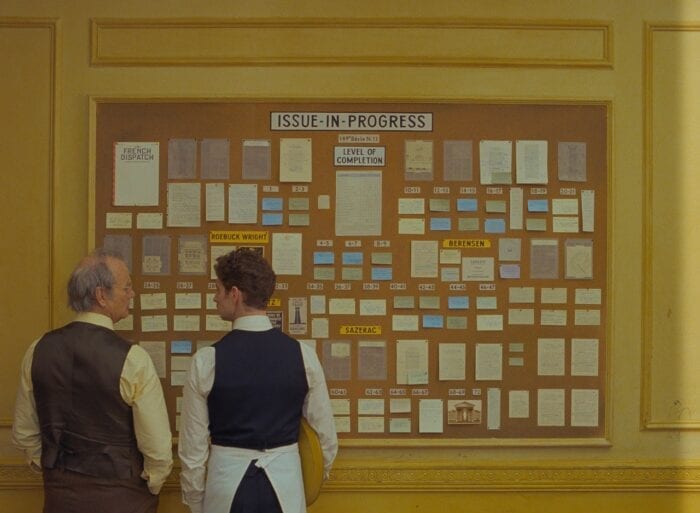 Film News: Trailer and Poster for Wes Anderson’s ‘The French

The highly anticipated trailer for Wes Anderson’s The French Dispatch has finally been released, and it looks like it could be his most ‘Wes Anderson’ film yet. The trailer is packed with intriguing storylines, incredible actors and stunning visuals – more than enough to excite any cinema fan. This will be Anderson’s first live action […]Read More

Timothée Chalamet is rumoured to be starring in Wes Anderson’s tenth feature-length film, a “love letter to journalists” called The French Dispatch. Allegedly, the film will depict a US newspaper office set against the backdrop of France during World War II. Chalamet and Anderson would make an indie dream-team, with Chalamet’s charm and humble demeanour […]Read More

Rumours are circling that Rebecca Ferguson is the most recent addition to the cast of Denis Villeneuve’s Dune film adaptation. With roles in big franchises such as Mission Impossible, Ferguson would rise to the challenge of playing a leading role in the eagerly anticipated adaptation of the biggest sci-fi novel of all time. Ferguson is […]Read More

Film News: “Suspiria” trailer is a disturbingly ominous take on

Following Thursday’s release of the official trailer for Luca Guadagnino’s Suspiria, it is already trending on YouTube and gaining millions of views. Initially, Guadagnino seemed like an odd choice for a remake of a 70s horror film, especially as his last film was the romantic Call Me By Your Name. However, the trailer shows that […]Read More