Ever since Staged proved that high-quality drama could exist when consisting entirely over Zoom calls, theatre teams and creatives have had no excuse for not creating sublime online performances during the Coronavirus pandemic. Well… Apart from financial and mental stresses, the difficulty of good WiFi, and the fear of the descent into the Maelström which […]Read More

Albion: a place from Arthurian legend that still continues to exist today, only we don’t call it that. We call it England. The word Albion takes on a whole new meaning as the title of Mike Bartlett’s 2017 tragicomedy, revised in January 2020 at the Almeida Theatre and broadcasted on BBC4. It’s a play that […]Read More

The Royal Opera House have announced a programme of performances that will be shown in cinemas and on Sky Arts across autumn and winter.Read More 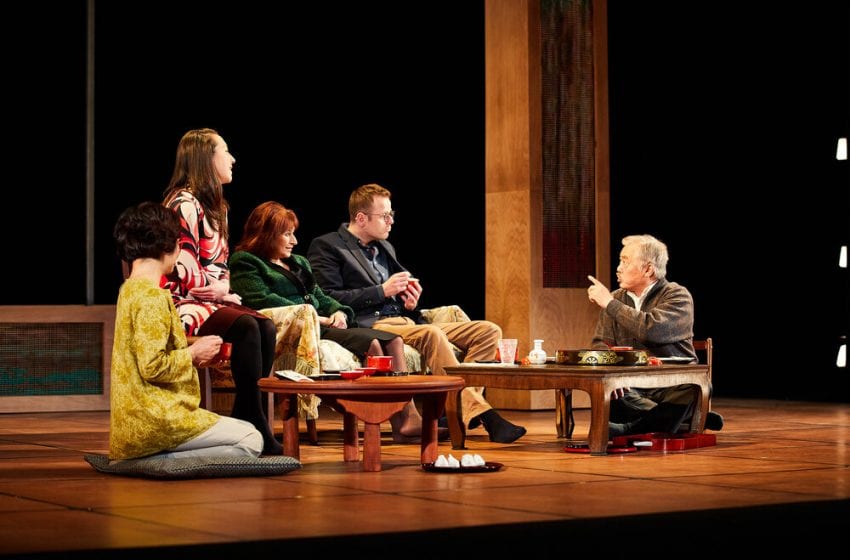 How does the truth affect us? Missing People is a collaborative production between the Leeds Playhouse and the Kani Public Arts Center, a Japanese theatre venue. Written by Brad Birch, the show was due to be performed this Summer, before being cancelled due to the COVID-19 pandemic. Luckily for us, a recorded production has been […]Read More

Long-Delayed ‘The New Mutants’ is the Definition of Average: Review

One of the unfortunate side effects of a movie being stuck in development hell is that the knowledge of its production tends to alter audience perception. Over-hyping or lowering expectations of a film because of the awareness of the long and difficult road it has taken. The New Mutants (directed by Josh Boone) is the […]Read More 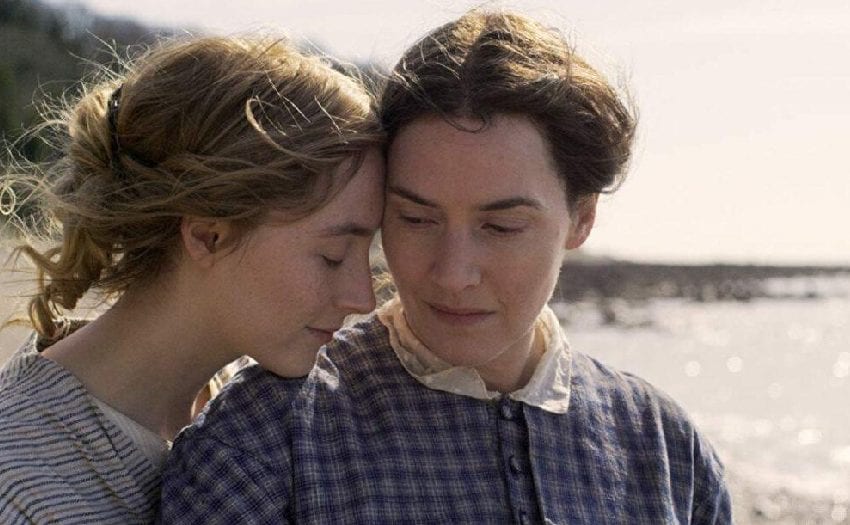 A trailer has been released for Ammonite, the second feature from director Francis Lee (God’s Own Country). Starring Saoirse Ronan, Kate Winslet, Fiona Shaw and Gemma Jones, Ammonite focuses on the life of Mary Anning, a palaeontologist played by Winslet, who begins a relationship with a married woman, Charlotte Murchison, played by Ronan. The film […]Read More

An empty row of seats stares more intently at the stage than any audience ever could. The stage itself is empty, save for a single light bulb in the centre. The light is there to be maintained, burning until the space that once it illuminated is occupied, so that the stage is never truly empty. […]Read More 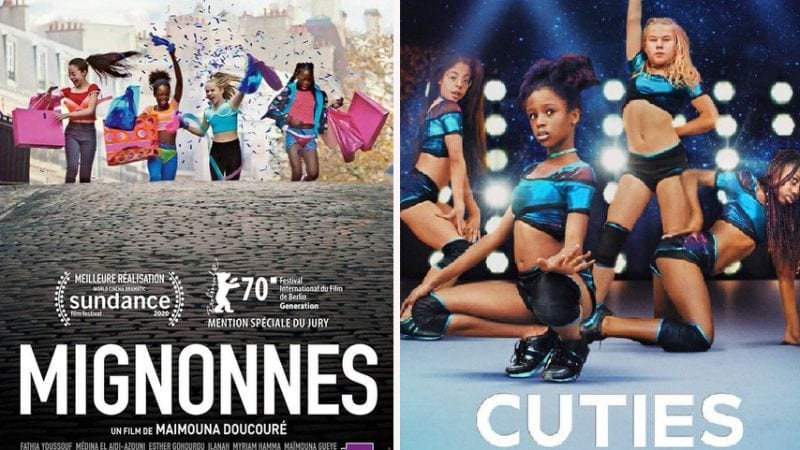 The streaming platform Netflix was the subject of high scrutiny and criticism after it released promotional material of the film Cuties. The streaming platform service misrepresenting the content of the film, using images that are highly questionable due to their depiction of teenage girls in sexualised poses. Cuties (or Mignonnes in the original French) is […]Read More

On 17 August, a trailer was released for the upcoming film Blackbird, produced by Screen Media Films. The drama is directed by Roger Mitchell (Notting Hill, Le Week-End, My Cousin Rachel) with a screenplay from Christopher Torpe (Deliver Us, Rita, The Mist). Blackbird will tells the story of Lily (Susan Sarandon) who, having found out […]Read More

Pater Noster (which translates to the Lord’s Prayer) asks for strength during the coming day, and for forgiveness of sin and temptation. This is a sentiment seemingly absent from Francesca Caruso’s production of the absurdist, yet touchingly reflective, play Pater Noster. Instead, the show inquires into the meaning of religious symbols and rituals, and (perhaps […]Read More