Will history end up repeating itself with Mr. Trump pulling off another shocker? Read More 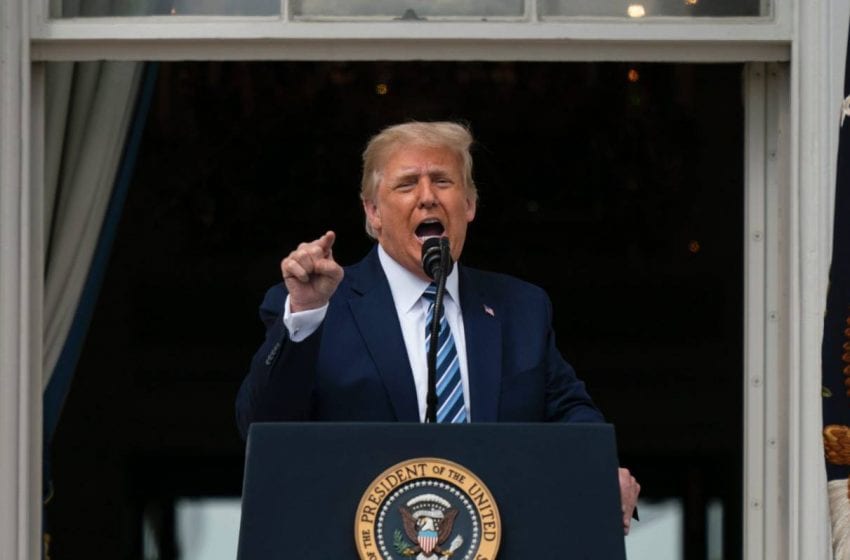 US Election 2020: Trump’s Time May Be Running Out

With 21 days until Election Day in the USA, US President Donald Trump finds himself trailing his Democratic rival, Joe Biden, in several battleground state polls, with time running out to make a dent in Biden’s support. Biden holds a 10-point lead nationally, his largest of the campaign so far. New state polls released by […]Read More