Stacey Dooley defends her new BBC show ‘This is MY

Stacey Dooley has been announced as the presenter for This Is MY House, a new BBC One primetime entertainment show starting in 2021. BBC has described This Is MY House as an “addictive guessing game” which promises to provide laugh-out-loud moments whilst simultaneously challenging our subconscious prejudices. Each episode will see four people walk into […]Read More

Ballet star Carlos Acosta has led the return to the stage, made possible by inventive tutu designs that allow onstage social distancing.Read More

John David Washington has joined Margot Robbie and Christian Bale in David O’Russell’s upcoming film.  Details about O’Russell’s upcoming project have been largely kept under wraps, but it was reported earlier this year that the film is using the working title Amsterdam with the story following an unlikely partnership between a doctor and a lawyer. […]Read More

Newcastle Theatre Royal, who are able to have a pantomime this year courtesy of National Lottery funding, shared their plans on social media.Read More

Theatre Royal WIndsor will welcome a number of stars through its doors this autumn, including Will Young, Jenny Seagrove and Felicity Kendal.Read More

The two-time Oscar-nominated cinematographer behind Raging Bull and Taxi Driver passed away on 20 September aged 84. His wife Amy Holden Jones confirmed his death on social media but offered no further details.  As a key figure in the American New Wave of the 1970s, Michael Chapman brought to life visions from directors including Martin […]Read More

Carey Mulligan has been cast as Felicia Montealegre Cohn Bernstein, wife of the legendary composer and conductor Leonard Bernstein, in Bradley Cooper’s upcoming film Maestro. The film marks Bradley Cooper’s directorial follow-up to his debut A Star Is Born, which received 6 Oscar nominations in 2019. Cooper is also set to produce and star in […]Read More

Nadine Deller will host a new podcast that will initially run for twelve weekly episodes, supported by the National Theatre.Read More 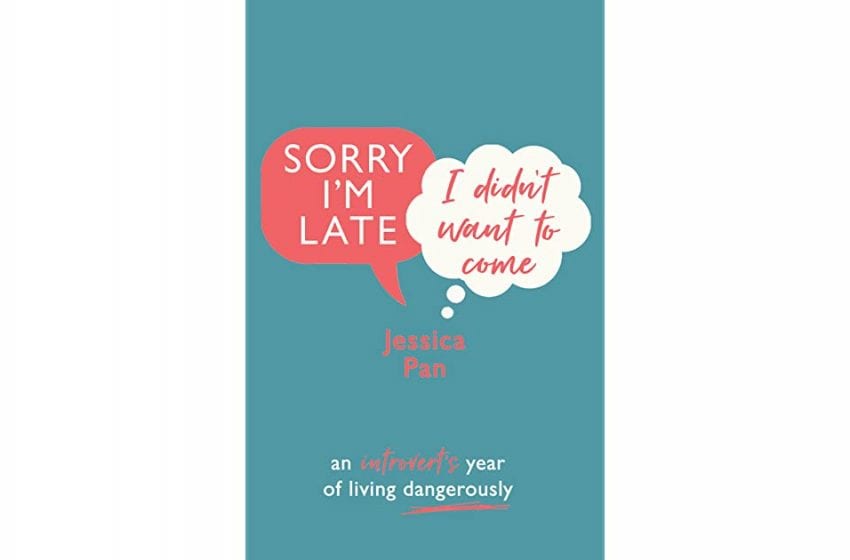 Book By My Bedside: Sorry I’m Late I Didn’t Want