2020 Hindsight: The Best Singles of the Year So Far

Discover Editor Will Ainsley rounds up the best singles of 2020 so far. Tewali Sukali // Nihiloxica Nihiloxica sound like no other band. I’ve never seen them live but any glance on YouTube will show you what a tantalising prospect they are. The percussionists all have these steely gazes,  it’s half thousand-yard stare, half baleful seethe; […]Read More

From creepy uncles and venue closure to Kazakhstan, Will Ainsley gets inside the head of anti-folk legends David Cronenberg's Wife.Read More

“For every glass high-rise building there’s always some guy vomiting on his shoes. That’s what I pick up on.” A couple of weeks ago, I was sitting at home listening to the latest batch of songs submitted to The Indiependent. There was the usual clutch of indie bands, folk artists, the odd R&B singer, and some […]Read More

“Hello everyone, we’re David Cronenberg’s Wife” It’s a strange feeling, sitting down to write about a group you’ve ranted about to anyone in earshot for the past few years. Often such a group provokes a surge of opinion that’s difficult to contain in syntax. You would probably do better to use this opening paragraph as […]Read More

Notes written one Sunday in the Welsh countryside: Green Man

They’re still pushing, still desperate for the new, past success be damned. It wasn’t a greatest hits set but it wasn’t a B-sides and rarities set either, it struck a beautiful, chiming chord in between. Read More

Twisted, and at times terrifying, The Horrors’s fifth album, ‘V’, is a return to form for the Southend five piece, cementing their status as 21st century legends.Read More

American Dream is a mostly unfulfilling journey backwards that doesn’t do a band of LCD Soundsystem's calibre justice. Read More 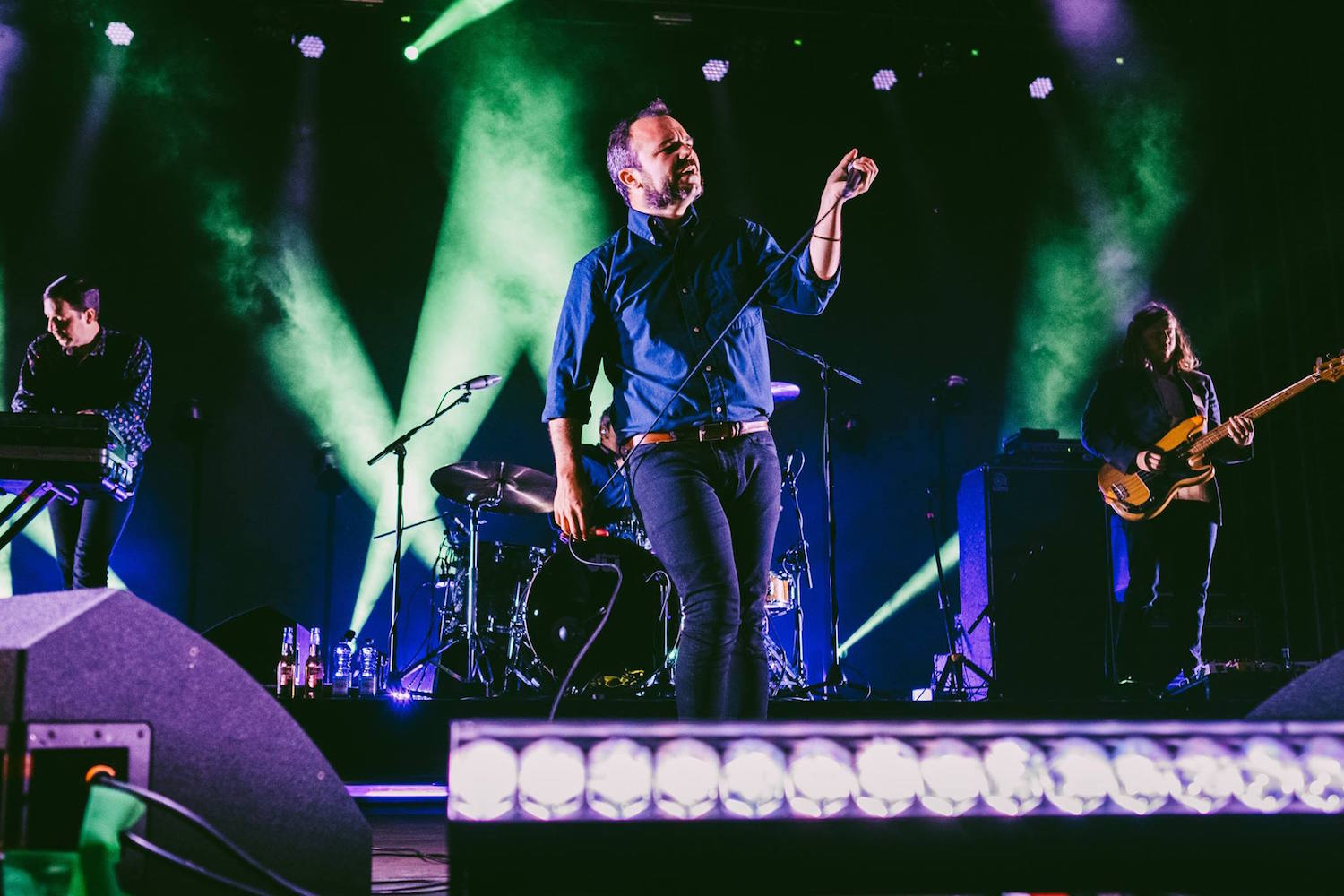 Green Man 2017 seemed to have themes running throughout it. This shows an attention to detail on the behalf of the organisers but also an organic quality on the behalf of the punters, as well as a belief that all share in the power of this wonderful and unique festival. Themes of fire and water, […]Read More

Ahead of what is surely going to be a festival set that will go down in Welsh history, we caught up with Bristolian bangarang boys Lice. We talked Mark E Smith, spring reverb, and Farr’s School of Dancing in Dalston. Lice are one of the best bands around at the moment, creating part-heady fusion of […]Read More

If you don’t know you won’t know. Sonic Sahara is a club night in Leeds that hit Headrow House on the 3rd of June. The night boasted up-and-coming tastemakers Chaos in the CBD, as well as a host of other amazing DJs such as the Sonic Sahara residents and Pleasure Connection; there wasn’t a weak […]Read More

It is, as ever, a stellar lineup this year for Green Man festival and I’ve picked the four key artists that are essential viewing. I think it’s clear from the cross-section I’ve picked that Green Man is wonderfully eclectic, it doesn’t stick to one genre or mood. Where else are you going to see Sleaford […]Read More

Madonnatron are one of the most exciting new bands around at the moment. They specialise in their own unique brand of (in their own words) ‘psychedelic witch prog’. Although they haven’t released that much online, what they have got on is completely exhilarating. ‘Sangue Neuf’ combines the intensity of label-mates Taman Shud with a bassline […]Read More

Bluedot festival has announced its lineup, and it’s probably the best British summer festival lineup that has come out for 2017. It features huge names like Pixies, Orbital, alt-J, Soulwax and The Moonlandingz to name but a few. Bluedot has one of the most unique USPs too, in that it’s situated in the Jodrell Bank […]Read More

Green Man Festival is returning to the Brecon Beacons once again this August. Set in the stunning depths of the Black Mountains in a verdant valley, the festival is fast becoming one of the best places to hear the finest music from all over the globe. Green Man bridges the gap between exciting new artists, […]Read More