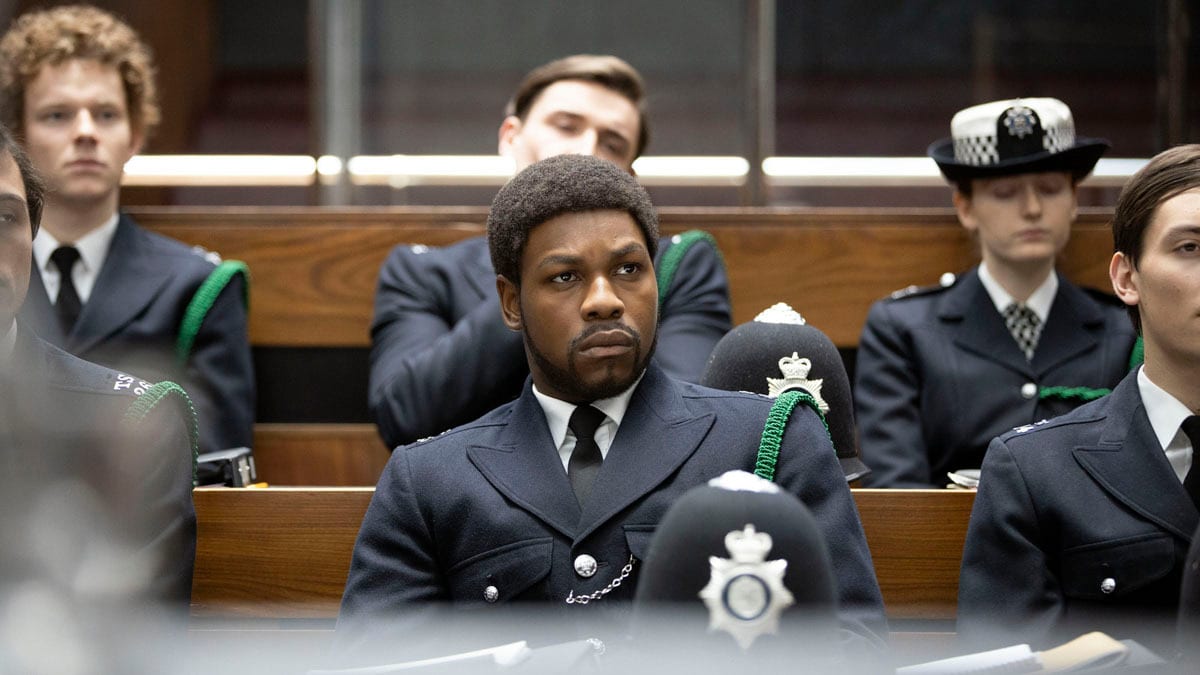 The British Academy of Film and Television Arts Television Awards, known simply as the BAFTA TV awards, are accolades recognising excellence in British television. This year’s award ceremony will be hosted on 6 June 2021 by British actor and director, Richard Ayoade, for the second time in a row. The nominees for BAFTA TV Awards 2021 were announced on 28 April, alongside nominees for British Academy Television Craft Awards.

For the only BAFTA Awards where the winners are decided by the public, viewers have until 17:00 BST on 24th May to vote the winners for their favourite categories.

This year’s BAFTA TV Award nominations are a fairly diverse list. The nomination list this year saw a record of 16 nominations for actors and performers of colour, as opposed to nine nominations in 2020. This could be seen a as a result of the changes announced in October 2020. A new requirement was introduced, which meant that at least half of the nominees in each category had to be members of a minority group, including- LGBTQ, disabled, non-white and more. In accordance with a new rule, transgender and non-binary individuals were allowed to choose which gender category to be considered for. A new category, Best Daytime, was also introduced to recognise the importance daytime programming plays in the lives of viewers and in providing a pipeline for new and underrepresented talent.

McQueen’s highly praised series, Small Axe, featured stories covering the lives of the West Indian Community in London from the 1960s to the 1980s. This series landed nominations for John Boyega and Shaun Parks in the Leading Actor category. The Crown also made it to some of the most popular categories of the BAFTA TV Awards, including nominations for Drama Series, Leading Actor, Supporting Actor and Supporting Actress. Normal People gained 7 nominations, closely followed by I Hate Suzie, which received 5 nods. The newly added category, Daytime Shows, is also expected to catch viewers attention. The inaugural nominees for the category are—Jimmy McGovern’s Moving On, Richard Osman’s House of Games, The Chase, and The Great House Giveaway.

John Boyega, recognised for his brilliant performance in the Small Axe episode, ‘Red, White and Blue,’ is one of the fan favourites for playing the role of Met Police Officer, Leroy Logan. McQueen, nominated for best director for the series, is another anticipated winner. Helena Bonham Carter, nominated for Supporting Actress category, is another fan favourite and expected winner for her standout performance in The Crown. Additionally, Michaela Coel, the lead actress, creator, writer and co-director of the drama series I May Destroy You, along with her co-stars Paapa Essiedu and Weruche Opia, are strong contenders for the awards in their respective categories. Coel’s powerful and touching role in the series not only received fan appreciation but has also been widely acclaimed by critics.

“I am overwhelmed with joy to see so many people and teams that made I May Destroy You nominated for this year… I am equally thrilled to see Small Axe, one of my favourite shows of last year, deservedly honoured, let the celebrations begin!” said Coel in a statement.

Some of the most popular categories for the award this year include—Leading Actress, Leading Actor, Drama Series, Mini-Series, and Soap and Continuing Drama. The Leading Actor category includes John Boyega and Shaun Parks for Small Axe, Josh O’Connor for The Crown, Paapa Essiedu for I May Destroy You, which makes it a highly competitive and difficult to predict category for this year. For the Leading Actress category, it is a close competition between BAFTA favourite Michaela Coel, Killing Eve lead Jodie Comer, and Normal People newcomer Daisy Edger-Jones.

The Drama Series category makes up another highly competitive category. The nominees include Gangs of London, I Hate Suzie, Save Me Too, and The Crown. The popular drama, Normal People, based on the novel by Sally Rooney, is nominated in the director, editing, sound, and photography and lighting categories. The show, also running for best miniseries, was a hit and praised by both fans and critics alike. Finally, after being snubbed by the Golden Globes, I May Destroy You is also anticipated to win big.

Due to Covid 19 pandemic, this is the second time the award ceremony will be held in a socially distanced studio format, with winners accepting the awards via video call. The BAFTA Television Awards will be broadcast on BBC One on 6 June.