Have you always said that, one day, you’ll eventually get round to watching the classics, but Netflix just doesn’t have enough of them? That excuse has officially expired, as BBC iPlayer has just added a treasure trove of Hollywood classics onto its streaming platform, free of charge.

With the addition of twenty-six films from RKO Pictures, one of the Big Five studios of Hollywood’s Golden Age, there’s something for everyone. See what all the fuss is about with Citizen Kane, Orson Welles’ 1941 film, which topped Sight & Sound magazine’s once-a-decade critics poll every single decade from 1962 to 2002. Try out a classic ‘screwball comedy’ with Bringing Up Baby starring Katharine Hepburn, the only person to win four acting Academy Awards, or My Favorite Wife with Cary Grant. Marvel at the madness of 1933’s King Kong, the cult classic where a giant gorilla invades Manhattan, or Cat People, the horror classic where the protagonist turns into a panther when angered or aroused.

If you’re a fan of musicals, Top Hat is a classic of its genre, starring Fred Astaire and Ginger Rogers as well as the songs “Cheek to Cheek” and the titular “Top Hat”. Or, perhaps give westerns a go: the genre’s biggest player, John Ford, has many of his films added to iPlayer, including Wagon Master, She Wore a Yellow Ribbon and Fort Apache. The stars of the era appear in some of their lesser-known works, with Frank Sinatra starring in The Miracle of the Bells and Joan Fontaine starring in Alfred Hitchcock’s psychological thriller Suspicion.

Explore and watch the full list on BBC iPlayer 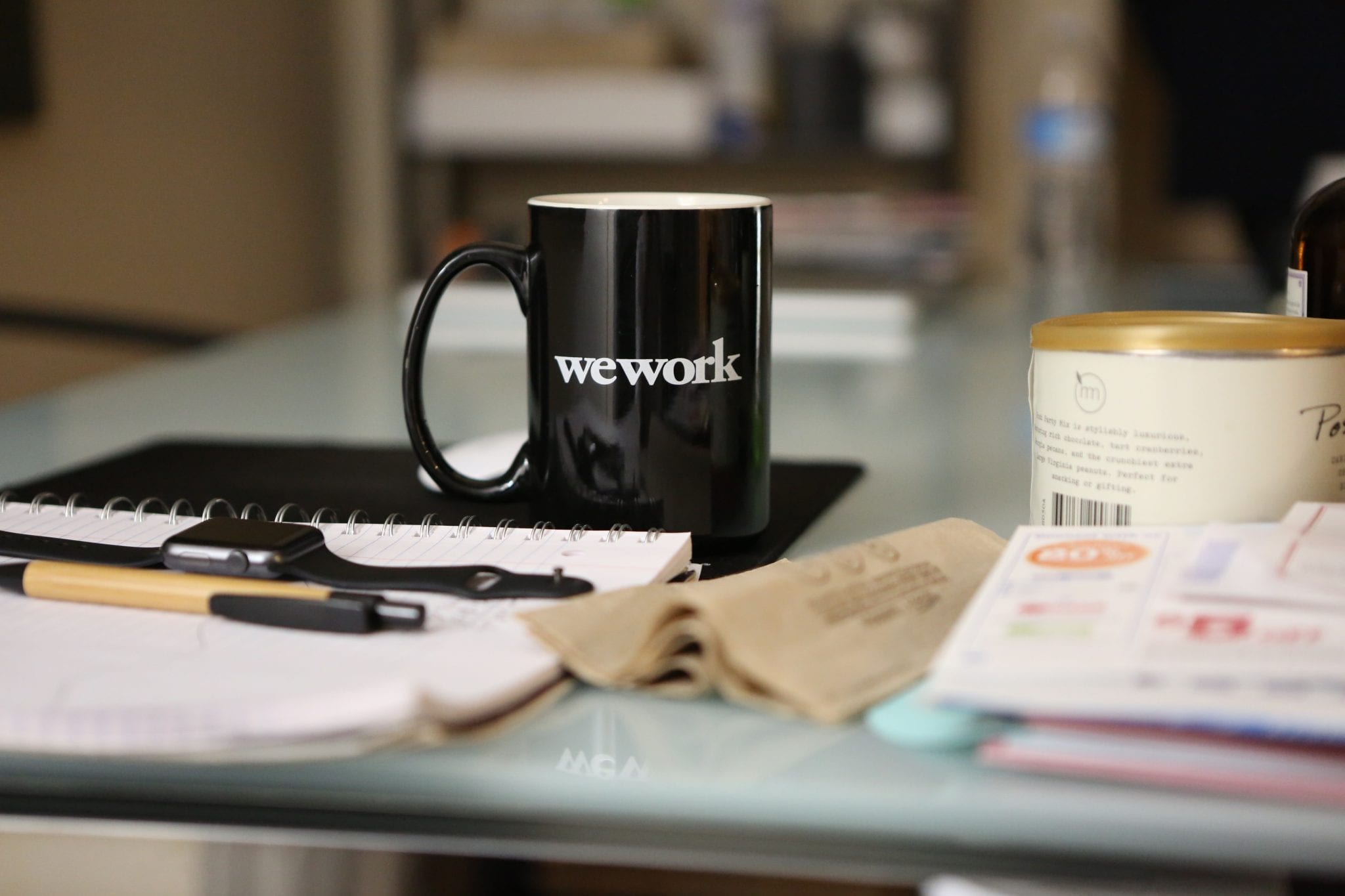 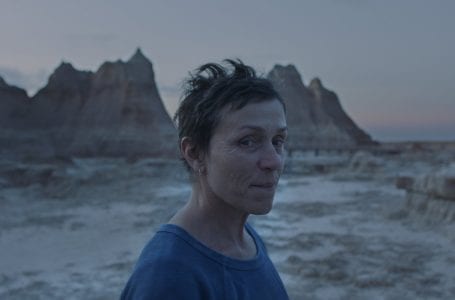 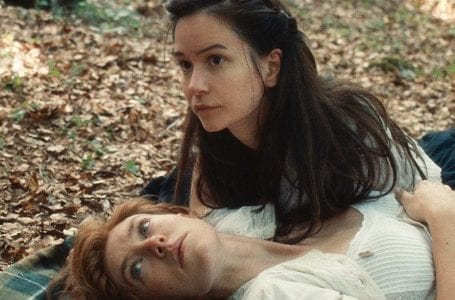