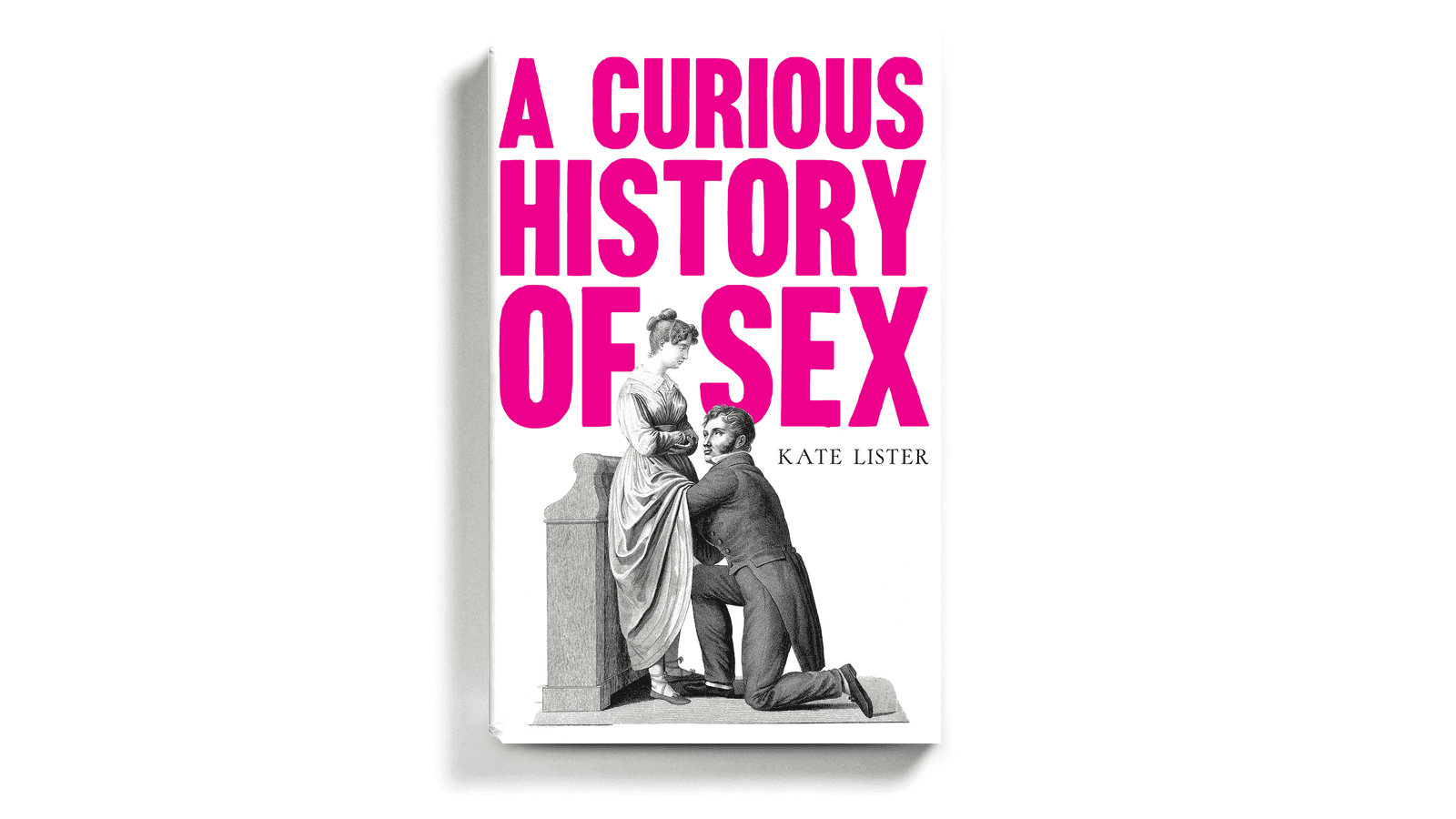 Dr Kate Lister, lecturer at Leeds Trinity University, sets out in A Curious History of Sex to challenge people to think about where their beliefs and assumptions have come from, and to educate the reader on some of the sexual habits of people in the past, how attitudes to different forms of sex have changed over the years, and to debunk a number of stereotypes and urban legends along the way.

Several angles are considered, and Lister includes examples from a variety of historical time periods, including the ancient civilisations, medieval and renaissance Europe, and early modern Asia. Where the source material exists to allow for their inclusion, the perspective of those of different genders, sexual orientations, cultures, and social standings adds a refreshing breadth and well-roundedness to her research that is so often absent in general histories. The last quarter of the book is taken up by chapter notes and a truly impressive bibliography, but don’t let that intimidate you: this book is fully accessible to non-academics and has none of the common readability problems you find in jargon-heavy texts. In fact, like me, you’ll probably fly through it quicker than you expected.

One of the main selling points of this book is the abundance of amusing anecdotes contained within it, and to further entice you to go and pick this book up, some of my personal favourites include: Victorian men fearing the orgasmic powers of the humble bicycle; the first recorded use of condoms in the mid-17th Century (apparently made of sheep guts, so there’s really no excuse these days, is there, boys?); the rise and fall of female pubic hair; Mr Kellogg and his libido-killing cornflakes (consume with caution), and the aphrodisiac properties of bread (of a certain shape, of course). And that’s just the tip of the iceberg.

Some of what you discover will surprise you in a good way, some of it will shock you in a bad way, and some of it will make you cross your legs in horrified sympathy at just what qualified as acceptable medical procedures back in the day – but all of it will fascinate you, and propel you through each chapter wanting to find out more.

For those of you whose interest has been roused rather than sated, you can find more of Kate Lister and her research on Twitter.