Arguably, Dune is one of the best science fiction books ever written, given a plethora of awards including the Hugo and Nebula Awards. The plot and setting have influenced many films and franchises, the most notable being Star Wars.

First, a brief summary of the seminal sci-fi novel, first in the trilogy. Within a feudal society, noble houses are at each other’s throats for power and imperial conquest within the empire of this dystopian future. Following a vicious war against robots, all forms of computers are now banned. Instead, humans evolved to have extraordinary abilities including higher consciousness sometimes seen as witchery. All the great powers rely on melange, colloquially known as ‘spice’, found on the planet Arrakis – otherwise known as Dune. Spice is the most valuable resource because it is essential for interstellar travel. As the blurb asserts ‘whoever controls the spice controls the universe’. Arrakis is also home to giant deadly worms that live beneath the desert sands. We follow the rise of Paul, son of the noble house Atreides and his dangerous journey to the native people of Arrakis, the Fremen, and their rebellion against another noble house, the Harkonnens, and the empire. This is the world of Dune.

In one book alone there is so much to unpack. At 500 pages, starting this book feels somewhat of an uphill battle, especially for the unseasoned reader, but it is worth the time and the pages to experience this inspiring worldmaking unfold as you read on. It is difficult to comprehend how one man created a world so astounding; securing Herbert’s place alongside the great fantasy and sci-fi writers Tolkien and George R R Martin.

If you enjoy the first book you will be pleased to know there are five more in the epic six-book saga. It explores socially relevant themes such as ecology, religion, philosophy, imperialism, greed and corruption. The tone remains omnipotent and ominous whilst the vivid language transports you deep into this imaginary reality. Owing to Herbert’s meticulous attention to detail the book reads like an ancient chronicle or history book of great events, for example, the passages of a religious scripture such as ‘God created Arrakis to train the faithful’ – Wisdom of the Muad’Dib by Princess Irulan’.

Now I admit, my first impression of the world of Dune teetered on being too much for my taste but as I read on I became immersed in its tantalising world and the underlying relevance of its message. Steeped in ecology, religion, and passing as a political allegory for our own world, the novel grips you and leaves you in awe. However, a fair warning, the sheer volume of names and definitions used can be overwhelming, especially when you have just opened the book. This is such a complex world – most of the terms even have their own Wikipedia page. Use the handy glossary in the back to understand some of the terms, for example, a Bene Gesserit, a matriarchal collective which appears to be a shadow government thanks to their psychic powers enriched by a healthy diet of spice.

Yet, Dune is more than a fictional world. Herbert was inspired to write Dune after he investigated the Oregon Dunes for the US Department of Agriculture. Thus, the novel has a strong focus on ecology and conveys an environmentalist message to value natural resources. Quotes from the planetary ecologist Pardot Kynes best show this: “the highest function of ecology is understanding consequences.” Frank Herbert spent years perfecting the planet’s ecosystem for a cohesive and unbelievable authenticity, from the temperature down to the smallest insects. Arrakis has experienced the same climate catastrophes threatening our planet: drought, harsh storms, and rising tides.

Whilst it is debatable what Herbert’s opinion toward religion was, he borrows a lot from Islam and Middle Eastern Culture. In the Fremens language, Paul’s chosen name is Muad’Dib, and in Arabic “mu’adibs” means “teacher”. The appearance of Fremen also resembles desert nomads. Warnings of jihad suggest a critique of any government that mixes religion and power in extremes for holy wars, not of Middle Eastern Culture. Further, scarcity of water hence the Fremen obsession with water, and the lack of it on their home planet, may be interpreted as a metaphor for oil in the Middle East. I highly recommend having a bottle nearby to quench your own thirst whilst reading.

To say that this book is relevant to today is an understatement; it deals with the core themes of humanity and subtly explores these truths of life. Ecology, philosophy, and religion are drenched into every word, every piece of dialogue and every page; they are deliberate and all contribute towards creating this world strikingly similar to our own. It is no wonder each time this book is reread new evaluations and discoveries are drawn from it. It is not timely but timeless. 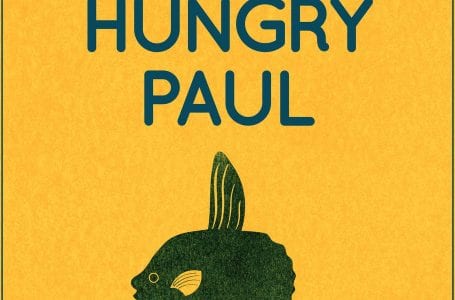 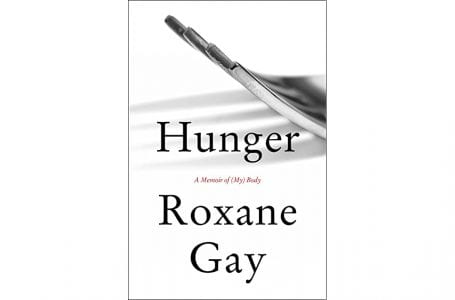