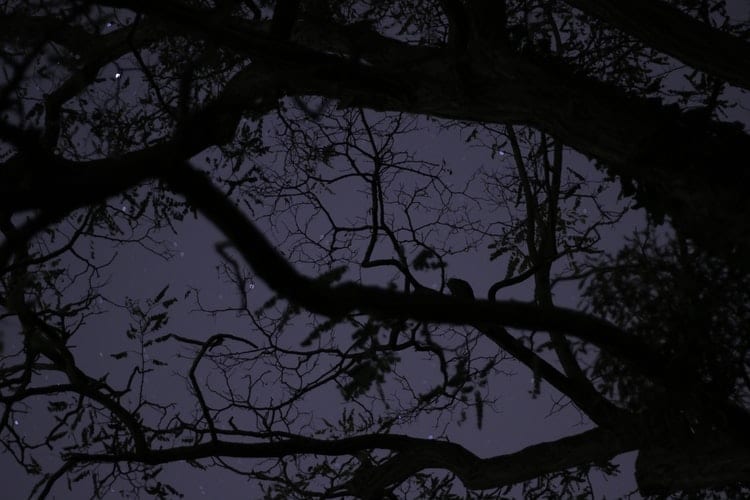 By the acclaimed author of Psychogeography which has sold over 20,000 copies, Merlin Coverley is back with another book. Hauntology sets out to discover why contemporary culture is so preoccupied by the supernatural, so captivated with the past. In a period where we are nostalgic for the times before the pandemic, this novel is a timely exploration of the earlier decades we cannot seem to escape, the cyclical nature of time. Hauntology is a fascinating and compelling novel that will grip you from beginning to end.

Written in linear chronology, citing numerous readings on the fascinating subject, Coverley’s language is both stimulating and thought-provoking, so much so that you want to pick up a pen and a notebook and start scribbling down the theories, the ideas, the names. Lively and engaging from the very first page, Hauntology is written in a style that is both intellectually engaging for experts on the subject, but with clarity and accessibility for those new to the ideas put forth. As someone who loves the supernatural and the theories of nostalgia, this book certainly wet my appetite.

Opening with the political origins of the theory of hauntology, Coverley begins by leading us through numerous literature figures many will be familiar with such as Dickens and Freud, exploring how the famous work of A Christmas Carol and The Uncanny take a hauntological approach, exploring gothic motifs such as repetitions and doublings that are inherent to the subject. Urging his readers to think differently about the culture we live in, Coverley tells us that hauntology has everything we know in a ghostly embrace, from the individual psyche to family and religion.

One of the most fascinating parts of the novel was the idea of the historical versus mythic time and the idea of history as a haunting. Drawing on the 1970’s social unrest, Coverley argues that nothing much has changed since then as the decades long past continue to haunt us in the present. From the financial crashes in 2008 to the fears of immigration, class and racial tensions exasperated through Brexit, everything in the now has roots in the past.

I also especially enjoyed Coverley’s chapter on the mechanics of time, with time appearing as unending repetition, entirely erratic and unpredictable. Almost sci-fi in nature, Coverley puts forward a hauntological perception of time in which the past co-exists with the present. The only criticism I have for this book is that I wanted more. At the end, Coverley starts to explore Folk Horror, looking at the ‘unholy trinity’ Witchfinder General, The Blood on Satan’s Claw and The Wicker Man and just as it is getting really juicy, the book ends and I was left desperately wanting just one more chapter.

Overall, Hauntology is a non-fiction novel that highlights the inability of humanity to come to terms with the past and our inherent failure to lay the ghosts that haunt us to rest. A captivating novel that has knowledgeable research on a subject that is both fascinating and mind-blowing, Hauntology is ideal for anyone interested in the supernatural and the mechanics of time.

Hauntology by Merlin Coverley will be published by Oldcastle Books on the 22nd October, right in time for the spooky season, and will be available for purchase from relevant online booksellers.