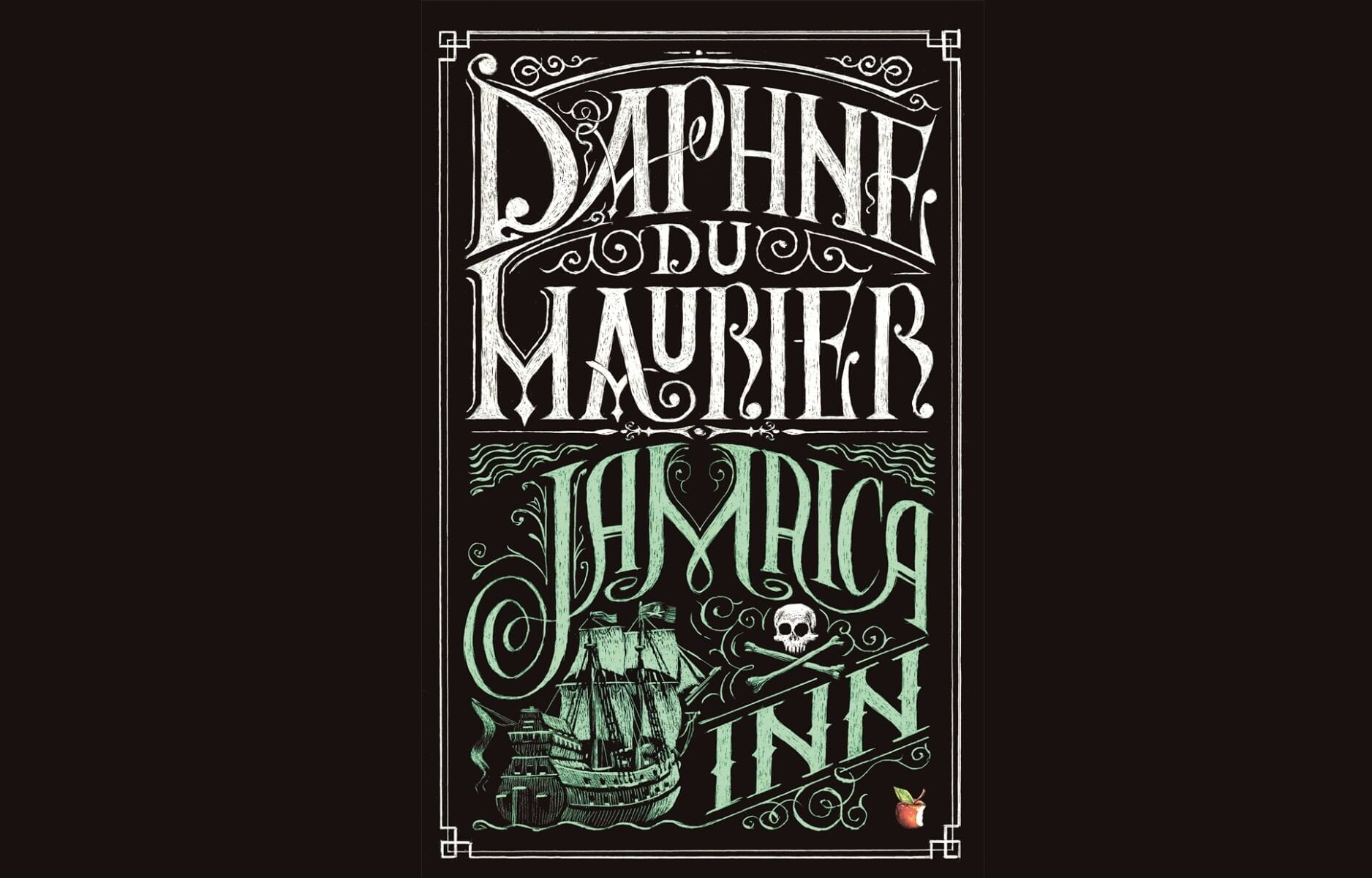 What is it about the Cornish coast that instils such a sense of inspiration within the writers of 20th century literature? Is there something hidden within the serenity of the windswept beaches or the hard, rugged coastline that, without exception, enraptures all that pass upon them?

The book follows the unlikely heroine, Mary Yellan, who, after the death of her mother, is commanded to travel to see her long-lost Aunt Patience, who now resides with her husband, the landlord at Jamaica Inn. And so, Mary steadfastly leaves her small childhood village and journeys through the cold, stormy night to begin her new life away from the grief of her loss. However, as the carriage ploughs through the night and onto the lonesome moors it becomes increasingly clear, from the fear of those around her and from the solemnity of the atmosphere, that Jamaica Inn is not the friendly place that Mary had first thought it to be.

Upon arrival, she is greeted by her aunt and her violent, ill-tempered husband, Joss Merlyn. Mary becomes suspicious of the strange goings-on at the Inn; she is woken in the night by the sound of men and carriages outside of her window, there is a strange disappearance of a man, and the raucous, uncontrolled atmosphere that Joss and his gang of twisted crooks revel in. She soon discovers that she has entered the frightening world of smuggling and is torn between her moral obligation to turn her uncle in and her relationship with her dependent aunt, who would be distraught to lose her controlling husband. Mary also falls unquestionably and unexpectedly in love with the brother of her villainous uncle. To put it bluntly, she’s in a bit of a pickle.

Mary Yellan encapsulates the fears and ideologies of women and society in 19th century England, in which the novel is set. While she wishes nothing more than to return to her farm and live alone, content with the hard work of her farm and the comfort of those familiar faces around her, a different self lurks beneath the surface. This self thrives on adventure and mystery, and would abandon all in the hope of living – truly living – rather than merely existing. Dare I say it, the real Mary only shines through during her confinement at the revered Inn.

This novel is a tale of resilience in the face of loneliness, abuse, love and hate. This is a tale of a small-town girl who strives to rectify the mistakes of her Aunt, seek revenge against her uncle and who seeks a return to normality. This desire is intensified by the oppressive, tall chimneys and the cold flagstone interior of Jamaica Inn: Mary’s cold concrete prison.

But Mary soon discovers that it’s not Joss and the Inn that should be feared, there is someone yet more dangerous, cold and calculating. Will Mary find out in time? She must, for if she doesn’t she will suffer a fate worse than death…