Though frequently ambiguous, the thirteen-minute address yesterday evening is an important step towards asking how we tackle vital underfunding and a lack of support for ‘non-essential’ workers. Palpable solutions, however, are still few and far between.

The main takeaway from yesterday’s update is that while we are not out of the woods yet, we should start looking at ways to prepare for conditional de-escalation. This will depend on the ability to satisfy certain priorities, such as keeping the death-rate down and ensuring the NHS does not go under. It follows as many European neighbours look for ways to reopen industry, and aligns with the Office for Budget Responsibility’s (OBR) forecast of a dramatic global recession if the economy continues to stagnate.

Boris Johnson said: “There are millions of people who are both fearful of this disease and at the same time also fearful of what this long period of enforced inactivity will do to their livelihoods and their mental and physical wellbeing.”

There may appear an inevitable balance to be struck between avoiding rapid spread of the disease and ensuring there is an economy to return to. Still, the implications of a 35% drop in output under strict quarantine feels vast and intangible compared to a vivid and pressing death rate. The tendency to “pit health against economics” has been largely unhelpful in distracting from legitimate arguments against stricter forms of lockdown. There is a balance, but it isn’t this one.

Or, as reported by the Financial Times: “there is another, more nuanced discussion that is starting to take shape over the unintended health consequences of the lockdown. [Lockdown measures] are also having a deep impact on wider society, in terms of mental health, domestic violence and people failing to seek medical help for strokes, heart attacks or cancer symptoms.”

There is a snide moralistic undertone to much of the pro-lockdown rhetoric that fails to see beyond its nose. A 3% dip in global GDP would wildly overshadow the 0.1% fall during the 2009 Global Financial Crisis, making comparisons with The Great Depression not unfair. The tragic conclusion of the recession 11 years ago was an increase in deaths by suicide of nearly 10,000 in Europe, with austerity in public spending disproportionately affecting those already living in poverty. SARS – which also had its periods of quarantine worldwide – saw a “completed increase” in the rate of death by suicide, with one prominent paper advising vulnerable individuals receive greater attention during times of social disengagement, stress and anxiety.

A recent review in The Lancet has already expressed growing concern for the implications on mental health faced during the Coronavirus lockdown. The publication concluded that people were likely to face potentially long-lasting effects of post-traumatic stress, confusion and anger based on “longer quarantine duration, infection fears, frustration, boredom, inadequate supplies, inadequate information, financial loss, and stigma.”

Increased funding into mental health support during lockdown will go a long way towards addressing these problems – but others run deeper. There surely cannot be a perfect world in which risk is entirely eliminated on both sides. Many small businesses will already be facing the possibility of permanent closure and large personal debt. Those in developing countries whose lives depend on British consumers will be hit hardest if they lack the infrastructure for their governments to subsidise their work. And after everything, with businesses struggling to raise capital it will likely be the taxpayer who pays it all off. ‘Prioritising the economy’ is not simply prioritising ‘the elite’.

Read More: Opinion: COVID-19 and the Defence of the Working-Class

If the United Kingdom is not yet ready to reopen – which is probably sensible – then it must now look to deal with the consequences of an extended period of lockdown. It would be ill-advised for the prime minister to seem to prioritise the economy over lives, but the close link between the two should also not be overlooked. Following the address last night, the concern now is that the plan so far feels contradictory and poorly defined. Those expected to go back to work this morning had only twelve hours to prepare for a return to normality. The sudden change invites a perceived disparity in value between workers willing to return to work today and those still vulnerable. The urge to avoid public transport will be least meaningful for the poor and infirm who depend on it most, and those who live in built-up cities.

Since last night’s address, a 51 page ‘Plan to Rebuild’ has been released, addressing concerns about paid childcare, schooling and travel, and setting out new guidelines for the few flights still coming into the country. The document admits “some risk” and stresses this is not a “quick return to normality” but offers “hope that we can rebuild, […] save lives […] and safeguard livelihoods.” Warning that a vaccine may be more than a year away, such a plan makes the uncomfortable acknowledgement that “the price is too heavy, to our national way of life, to our society, to our economy, indeed to our long-term public health.”

The burden ultimately falls on Boris to be clear and decisive during this period. A five-step plan is fine but requires precise, certain rules to encourage appropriate adaptation As it stands, there is a lack of unity between members of the UK, which translates into unequal investment into community services and mental health support. Maintaining the pace of de-escalation requires constant consent from the public, but the negotiation will fall apart if Boris’ plan seems to offer either too many concessions or not enough.

The higher we climb up the ladder, the harder it will be to climb down. A graduated plan for balancing risk is, in principle, quite sensible – though it remains to be seen how well it works. The promise of unlimited exercise is an empty gesture replacing an already unenforceable rule. But the attitude is right: we should be looking for small markers of progress against the seemingly unstoppable tide. While carefully obeying the responsible premise of harm reduction, citizens and government must constantly re-evaluate the potential implications of extending quarantine any longer than is absolutely necessary.

One step at a time, we must keep moving towards the new normality. 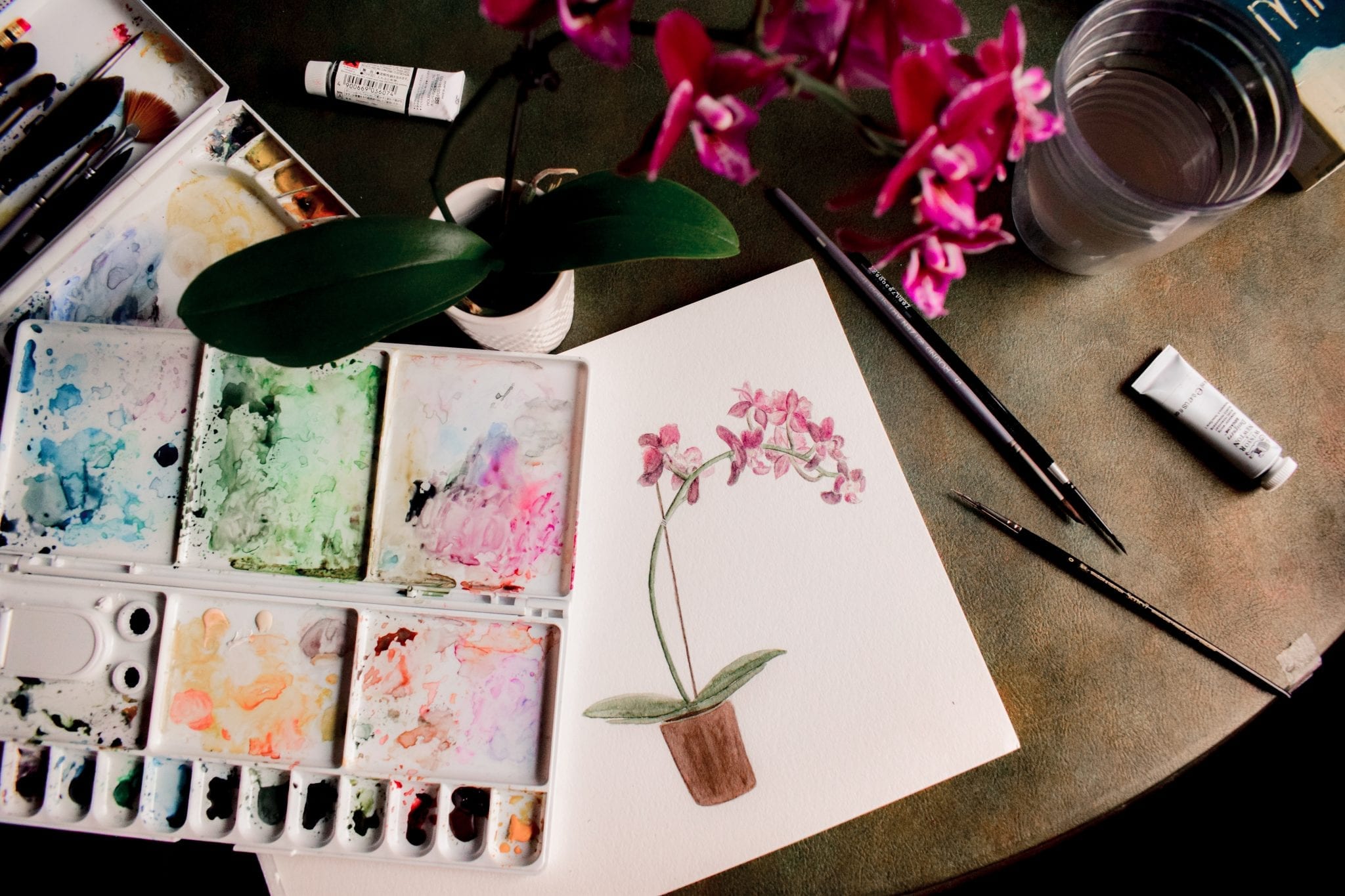 Loved And Lost: Why We Abandoned Our... 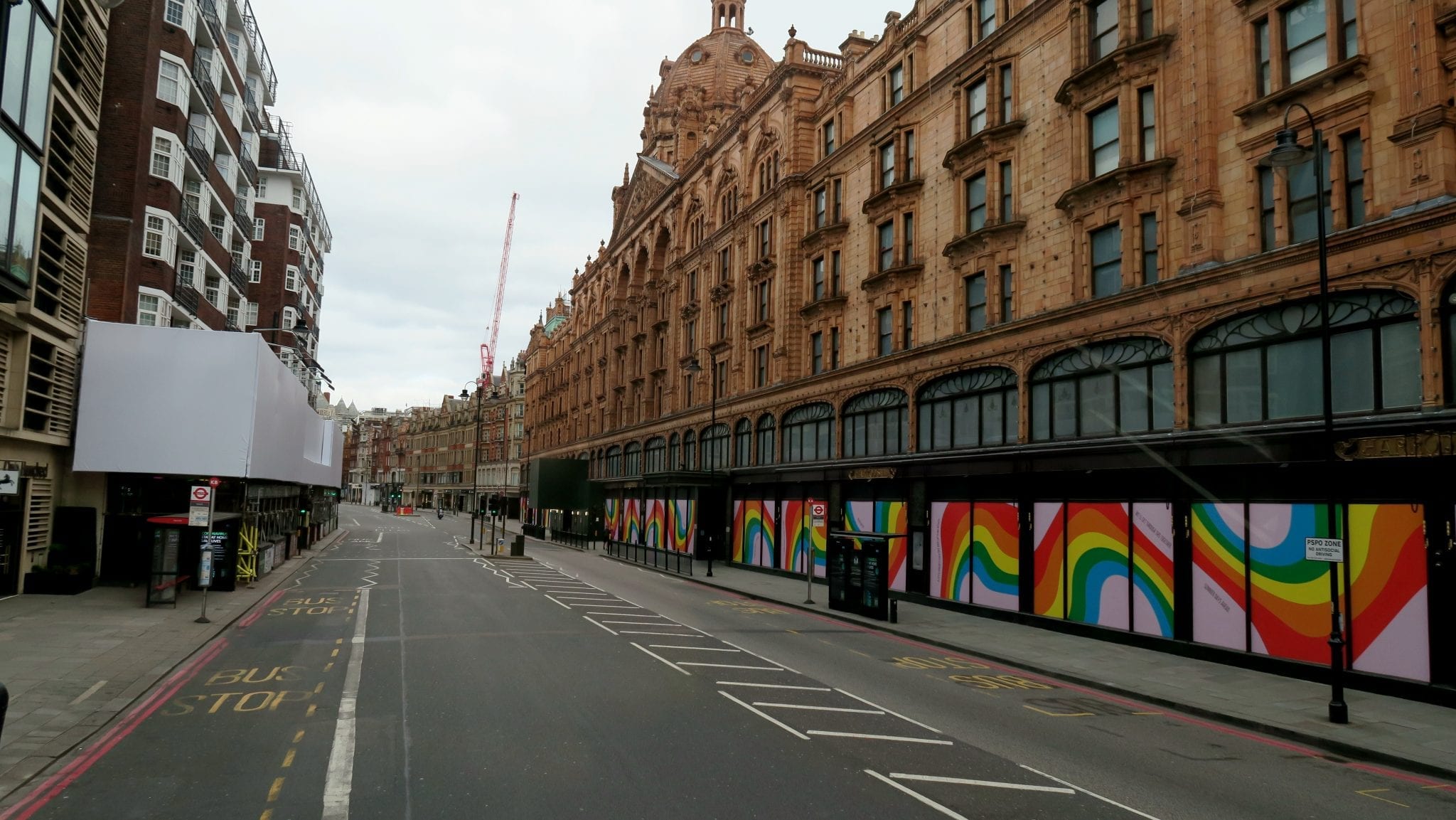 Don’t Blame the Young for the Second...