Photo by Tuur Tisseghem from Pexels

Last week was a ‘bumper week’ for UK booksellers as sales hit £33.6 million in seven days. This is an 11% increase on the previous week, and the best first week of September on record.

When lockdown relegated us to our homes in March, as a nation we picked up hobbies to pass the time, with baking, running and language learning among the more popular. But, as the Couch to 5k and Duolingo apps lay dormant on our phones and supermarkets flog excess flour for cheap, nothing has persisted quite like reading.

It is thought that the annual ‘Super Thursday’ sent customers to book shops on 3rd September (and into the weekend) as more than 600 books were published on the same day. Titles released include Ant and Dec’s Once Upon a Tyne, Richard Osman’s debut novel The Thursday Murder Club, and Will Young’s memoir To Be a Gay Man.

This is a 24% increase on 2019’s Super Thursday, which has occurred annually since 2008, after many book publications were postponed during lockdown. However, ‘Super Thursday’ is far from over: another 790 hardbacks are due to be released on 1st October, giving yet another boost to UK booksellers.

The news comes after a spike in book sales in March, as the UK ‘stockpiled’ novels and home learning books for lockdown. The figures were tentatively linked to an increased footfall in supermarkets, but Waterstones tells a different story, reporting a 400% increase in online sales week on week at the start of lockdown.

Bookstores reopened in June, attracting customers in socially-distanced floods. The first week back in person saw 3.8 million print books being sold, and eight weeks later sales were still up 9% on 2019. Pat Booth of Plackitt & Booth Bookshop in Lytham St Anne’s, Lancashire told The Guardian, “We haven’t seen anything like it since Harry Potter.”

However, the future of the publishing industry remains unclear, and the Publishers Association has called on the government for help weathering Coronavirus, predicting a revenue decline of up to 75%.

Then again, where publishing house Bloomsbury predicted a 75% drop in revenues due to the pandemic, print sales actually rose 9% on 2019’s figures in June. 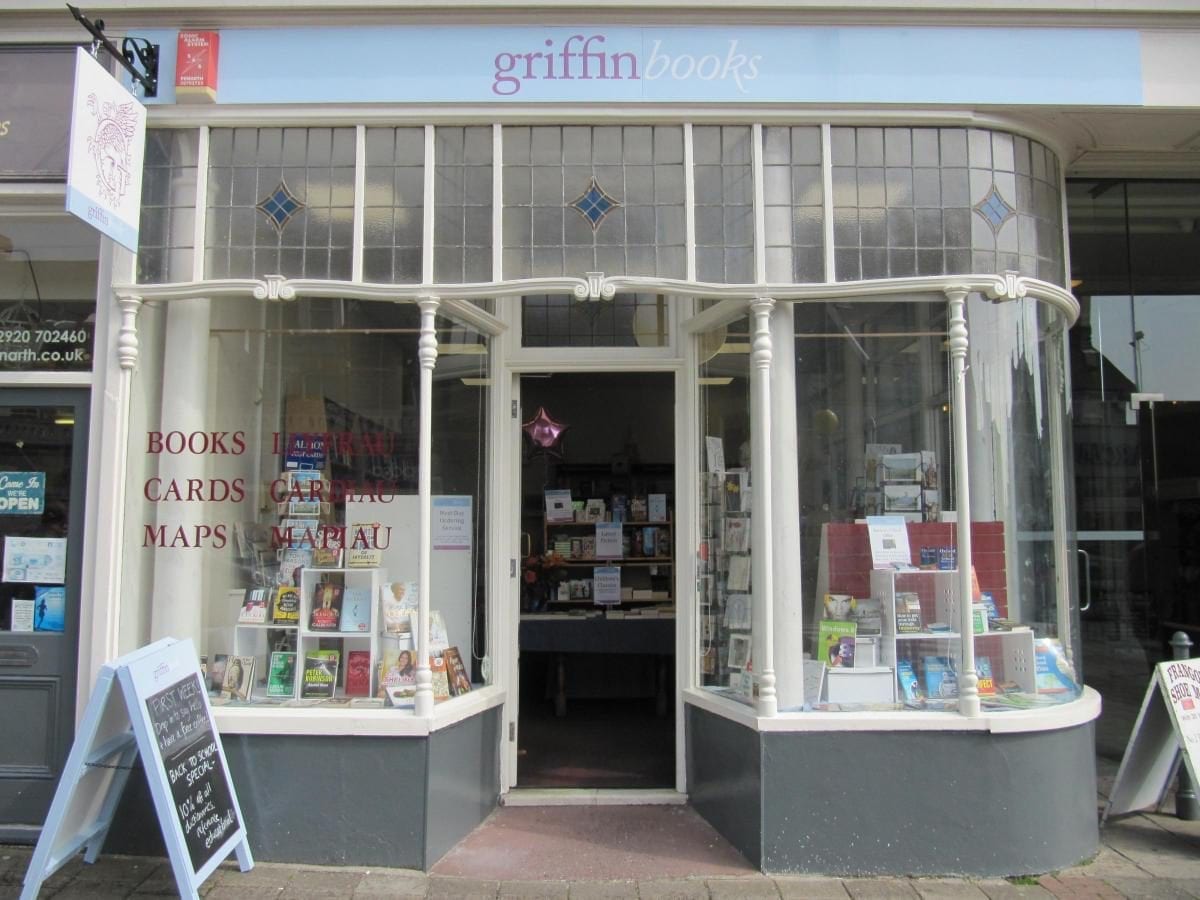 What Can Britain Learn From Theatres in... 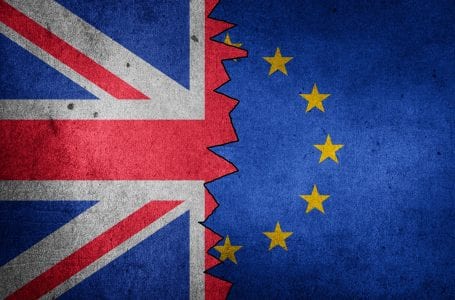 Festival of Brexit: Theatre Must Not Be...