Imagine a world with no colour, a world in black and white, where the joy of a buttercup yellow or the calm of a baby blue is incomprehensible. This is how Clifton Harrison describes the world without music. Harrison, 42, is one of the UK’s most renowned viola players and has been living in lockdown […]Read More

Instead of containing lyrics or photos of the band, the paper insert of Beachcomber’s Windowsill features beautiful drawings of sea creatures, as though the album itself washed up on shore alongside them for collection by the eponymous beachcomber. Stornoway released their debut album on the 24th May 2010, just weeks after signing a record deal […]Read More

The music of Abyss X feels somehow at home in lockdown. Crete-born Abyss X – real name Evangelia Lachianina – has spent the last few years carving out a niche amid good company. Appearing alongside SOPHIE and Grimes at the Bio Haque show in Miami last year, the artist has established a space in flamboyant […]Read More

I really don’t need to tell or remind you that we’re living in strange times. If you’re anything like me, you became completely desensitised to the word ‘unprecedented’ a month ago, and between the Zooms and painstaking celebrity live streams have been attempting to find some sense of escapism in the dystopia we now call normalcy. […]Read More

COVID-19 has facilitated the cancellation of an entire year’s worth of gigs and festivals worldwide. Experts have anticipated that live music will not be able to return until Autumn 2021. Economic downturn has placed venues under threat, and many music publications face an uncertain future. Amongst this depressing backdrop are Tim’s Twitter Listening Parties. Organised by […]Read More

2020 Hindsight: The Best Singles of the Year So Far

Discover Editor Will Ainsley rounds up the best singles of 2020 so far. Tewali Sukali // Nihiloxica Nihiloxica sound like no other band. I’ve never seen them live but any glance on YouTube will show you what a tantalising prospect they are. The percussionists all have these steely gazes,  it’s half thousand-yard stare, half baleful seethe; […]Read More

Its been 15 years since Arctic Monkeys were signed by Domino Records. Which song is their best?Read More

Covid-19 has had polarising effects on creatives. While some are understandably finding the stress and bleakness of the current climate stifling to their productivity and creativity, others have found themselves inspired. This is the case for Charli XCX who, in just a month, has created one of the first “quarantine albums”: a record wholly inspired […]Read More

Music News: ‘Later…With Jools Holland’ Is Back To Save Friday

With gigs currently out of the question, Coronavirus has left the live music industry in a precarious position. Like everything else, it’s had to change tack in order to survive. Musicians have taken to at-home concerts and social media livestreams to keep fans engaged- all to varying degrees of success. Some have worked well, but […]Read More

When we think of disco, we think of Sister Sledge, the Village People and Michael Jackson; groovy basslines and shimmering synths — a call to dance with no regard for tomorrow, in the words of Martha Reeves. Its heyday may seem confined to the faded neon-emblazoned LPs of the late 70s and early 80s, but the […]Read More

Details for the upcoming Run The jewels album, such as the release date, album cover and full tracklist. Read More

Back-garden Festivals: The Playlists That Will Get You There 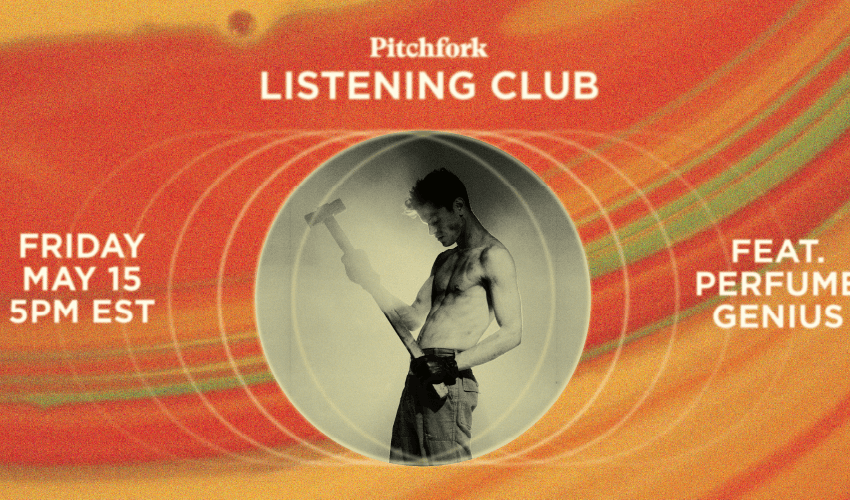 A Blast From The Past Album Reviews Music

Blast from the Past: Brothers in Arms // Dire Straits

On 26 April 1986, the Brothers in Arms World Tour concluded at Australia’s Sydney Entertainment Centre. Dire Straits’ fifth studio album had propelled them up the charts all across the world, and while the critical reception was mixed, something had landed well with the international audience. In Australia alone, the album sat on top of […]Read More

Album Review: Enter Shikari // Nothing Is True & Everything