Jason Momoa to voice ‘Frosty the Snowman’ in upcoming film

The Watermill Theatre: Though She Be But Little, She Is Fierce

Tear-off Adverts And Posters Expose The Tideline Of Job Losses

Elly Bailey gives us her thoughts on Miles Kane's gig at Hackney's The Moth Club on 29th May.Read More 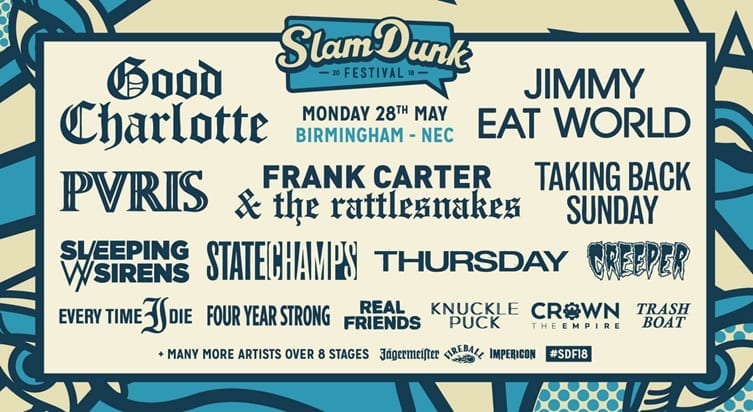 Slam Dunk 2018 went a long way to restoring faith in pop punk music with some of the best upcoming bands and old favourites tearing it up all day in Leeds. The festival took a chance this year, doing what so many others struggle with, and handed big slots out to bands on the up […]Read More 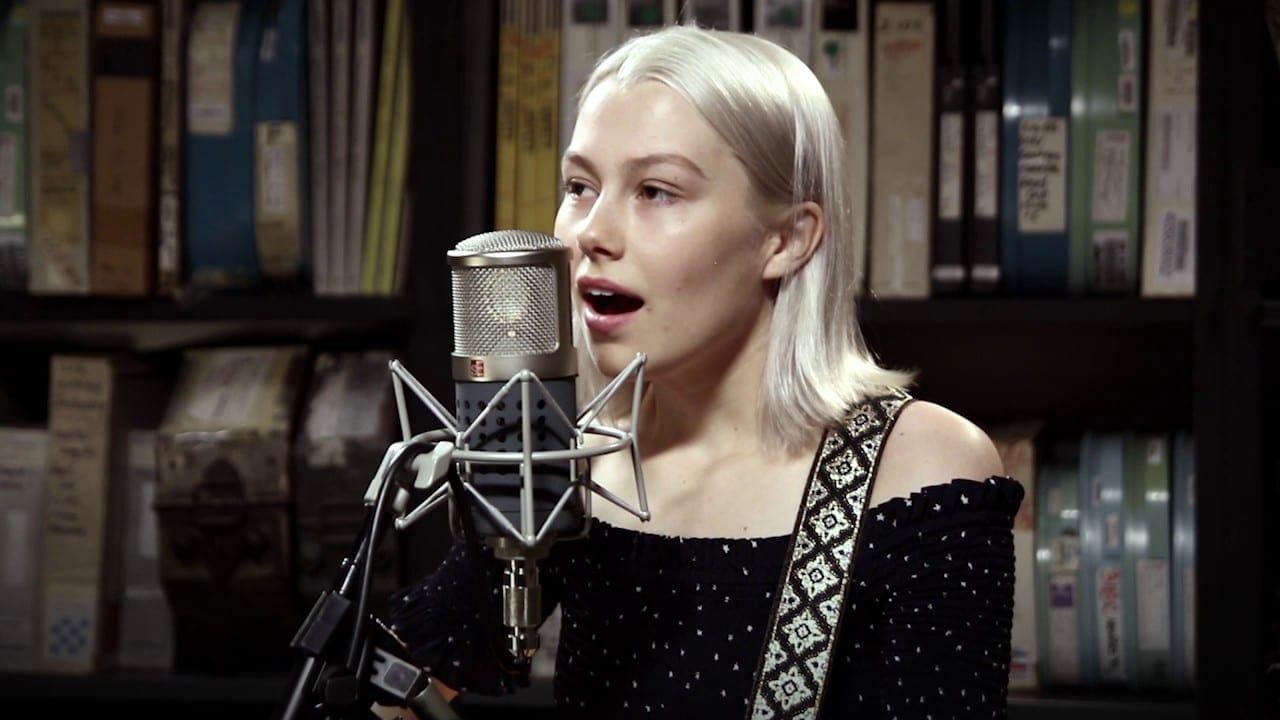 Phoebe Bridgers lit up Liverpool’s Leaf with a performance that furthered her stake as one of the best upcoming musicians around.Read More 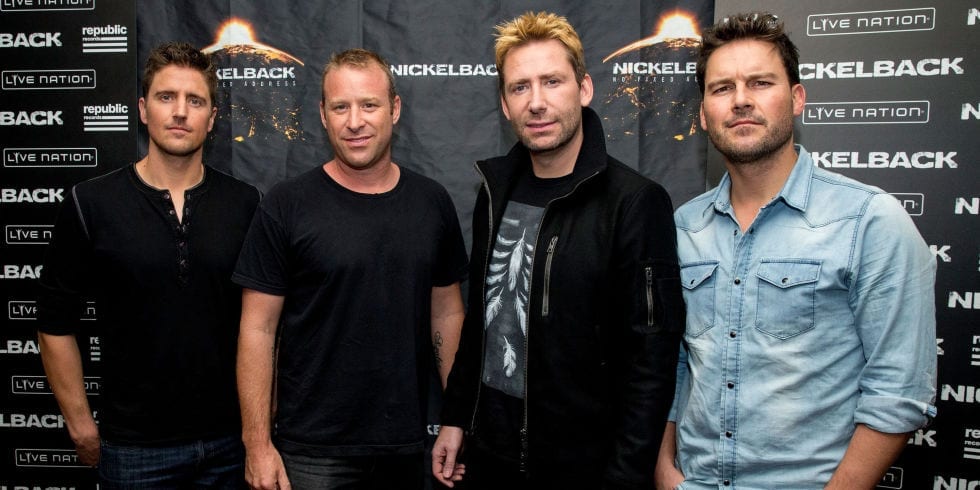 Nickelback: one of the biggest rock bands in the music industry. You just have to hear the name and almost everyone will start singing “and this is how you remind me”. After forming 22 years ago, Nickelback have released several albums, each including some of the worlds biggest tracks to date. Although people love to criticise, […]Read More

Irresistible five-piece ‘Shame’ might just be the hardest working, hardest touring and ferocious live band around right now. They’ve emerged as part of the ever growing and hugely exciting current scene in South London, along with bands such as Goat Girl and INHEAVEN. Coming immediately off the back of a gruelling North American tour, this […]Read More 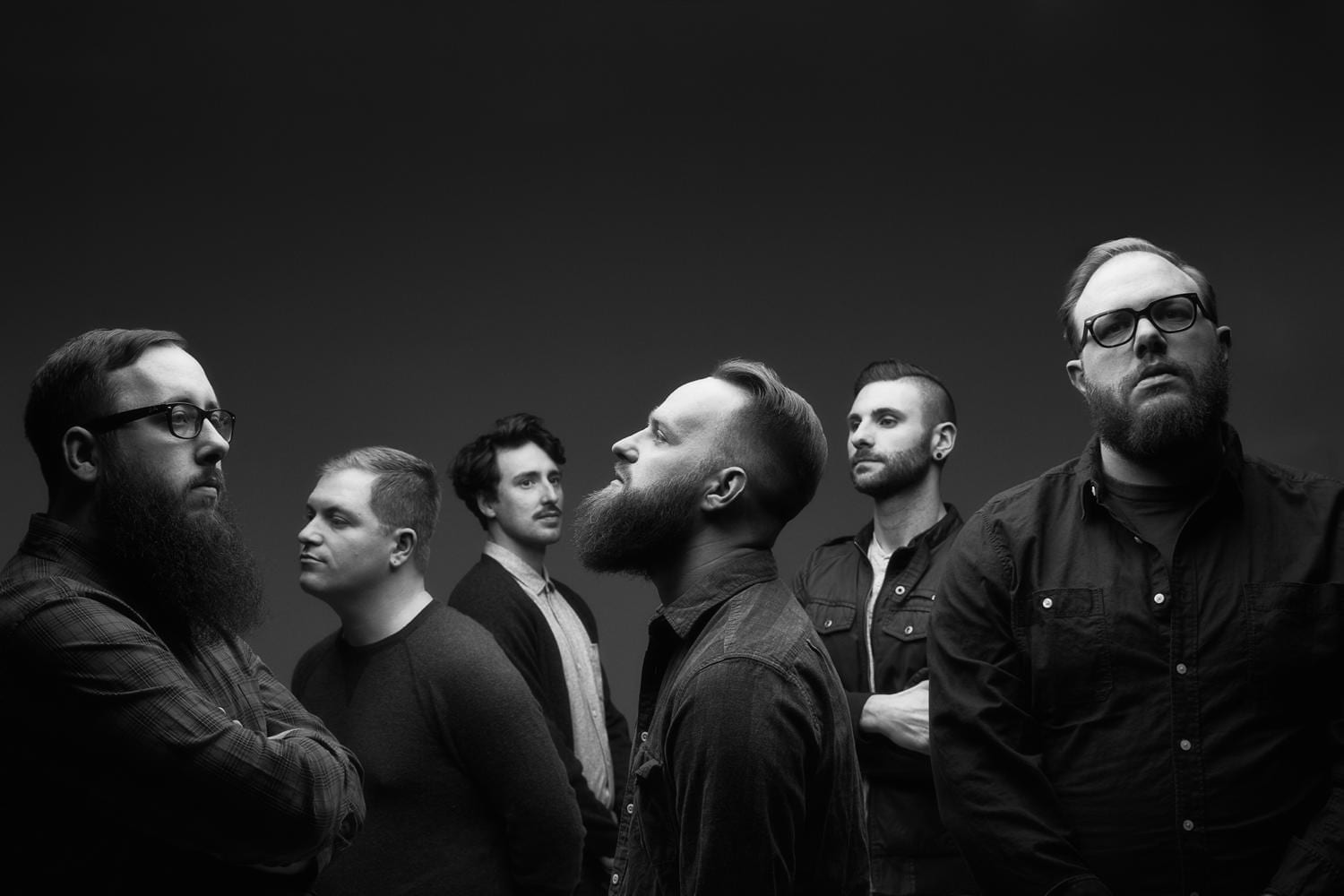 Just a week on from the release of their 6th album ‘Sister Cities’, an album all about life on the road, Pennsylvanian The Wonder Years found themselves away from home again with a bumper set of 25 songs. Originally, the show was supposed to feature a set from Sorority Noise but following accusations made against  […]Read More

Harry Styles: you just have to say the name and everyone knows who you’re talking about. After being in arguably the biggest pop band of all time One Direction, Styles released his solo debut album last year, which peaked high in the UK charts. Now, with a sold out world tour, the UK musician visited […]Read More 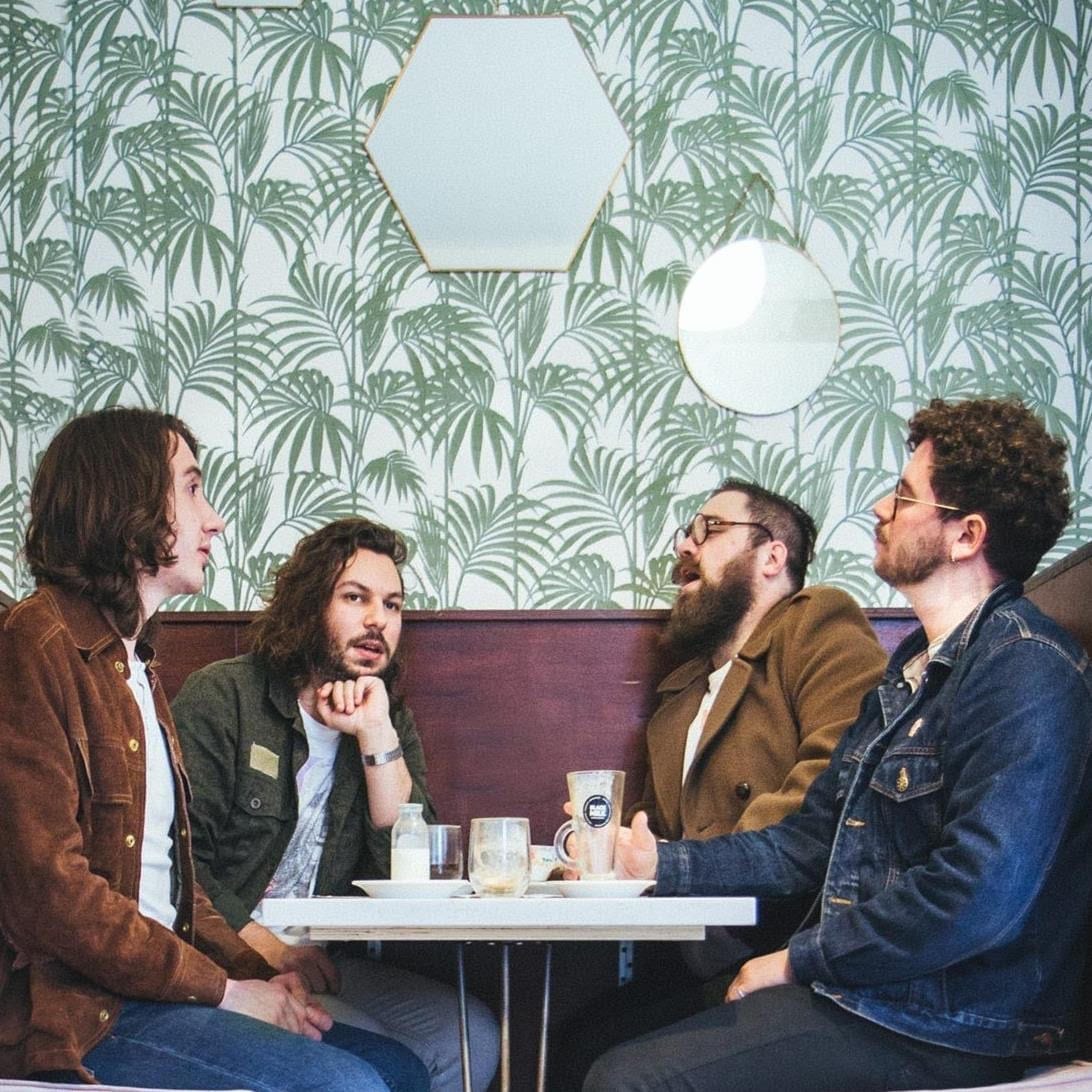 South Island Son bowled over Manchester’s Soup Kitchen as they launched their shiny new single ‘Slipping Away’. On a day where spring was in bloom in the band’s hometown, South Island Son showed off their sun drenched sound to light up the gloom of the intimate basement venue. While the set was advertised around the […]Read More

Black Foxxes brought Reiði’ to life as they kicked off their UK Tour in Manchester. “One of my amps just died so that’s fun,” declared frontman Mark Holley before they even started playing so not the best start to the tour but those sorts of minor setbacks are easily brushed off the shoulder for a […]Read More 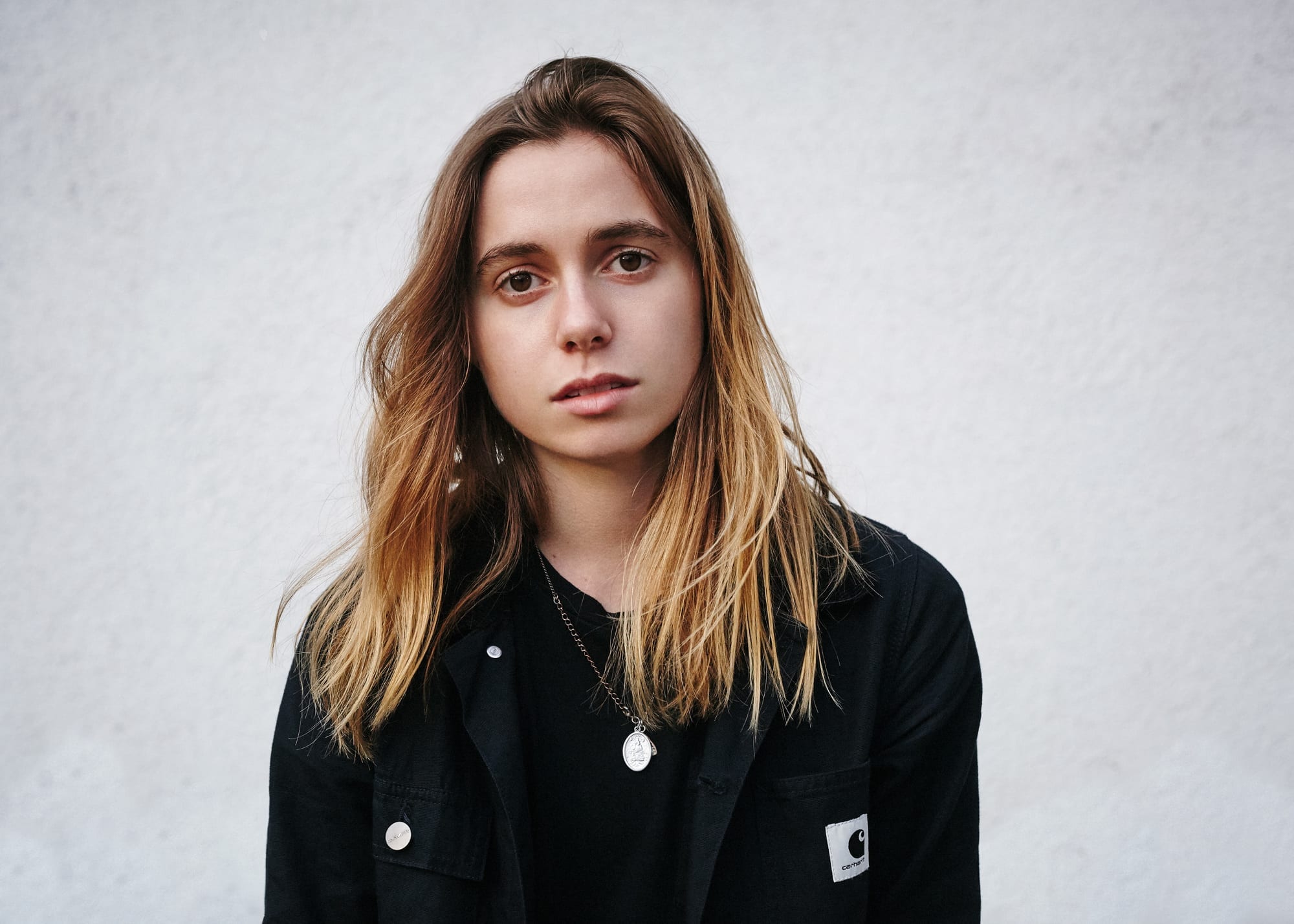 Julien Baker lit up Manchester’s Bridgewater Hall as she opened the show for Belle & Sebastian. While the headline act had a posse of 13 musicians all on stage at once, it was a big stage in a huge auditorium for little old, softly-spoken, Julien Baker but she used it all to show that sometimes […]Read More

Don Broco smashed Manchester in a performance that furthered their claim of being one of the best UK rock bands around right now. Bringing their new album ‘Technology’ to a sold out Manchester Academy, it was a set which shone with progression both musically and as performers too. Gone are the days of the white chinos […]Read More

2018 signals the split of Wild Beasts, a band who have graced people’s ears for over a decade. Manchester saw the penultimate show on a run of their final ever live performances. The audience were treated to a mammoth 23-song set, which lasted the best part of 2 hours. Our photographer Lewis Evans headed down […]Read More

It’s fairly safe to say not many artists have a musical CV quite as impressive as one of the UK’s brightest new stars Jorja Smith, before even releasing a debut album. Last year the Walsall born songstress cameoed on Drake’s most recent project ‘More Life’ and then toured North America extensively with Bruno Mars. She […]Read More

Walking into Manchester Arena as the band head to the stage, you would think you have arrived at a ‘menimist’ convention with the stage donning a large mars symbol and a fluorescent cowboy figure, an ideology quickly opposed as Flowers strolls on stage with his flamboyant poses and masculinity camouflaged. Read More