Nia DaCosta, director of the critically-acclaimed Little Woods and the much-anticipated upcoming horror film Candyman, has been announced as the new director of the sequel to Captain Marvel. The first film in the franchise was directed by Anna Boden and Ryan Fleck, grossing $1.13 billion worldwide in 2019. As a result, it was the first […]Read More

A long running fan theory about The Matrix being an allegory for a trans narrative has been confirmed by one of the co-directors. Read More 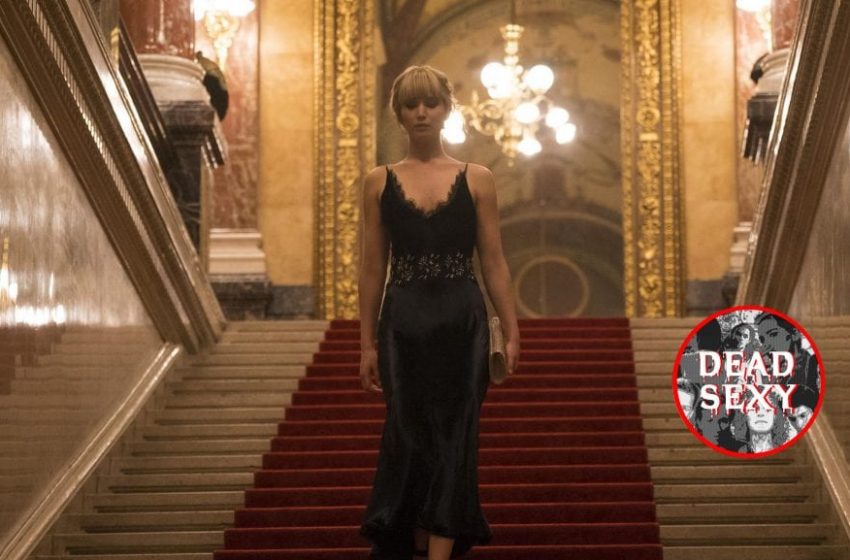 Talkin’ Bout My Reputation: In Defense of ‘Red Sparrow’ 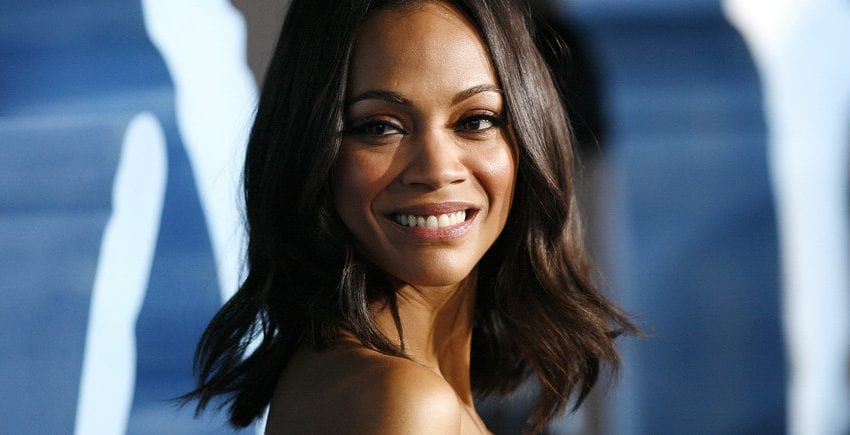 Zoe Saldana Apologises For Her Past Role as Nina Simone

Actor Zoe Saldana has apologised for playing Nina Simone in the 2016 biopic Nina after accusations of wearing blackface for the role. Saldana, who is of Puerto Rican, Dominican and Haitian descent, wore a full bodysuit, prosthetic nose and false teeth to recreate the singer and civil rights activist on screen, as well as wearing […]Read More 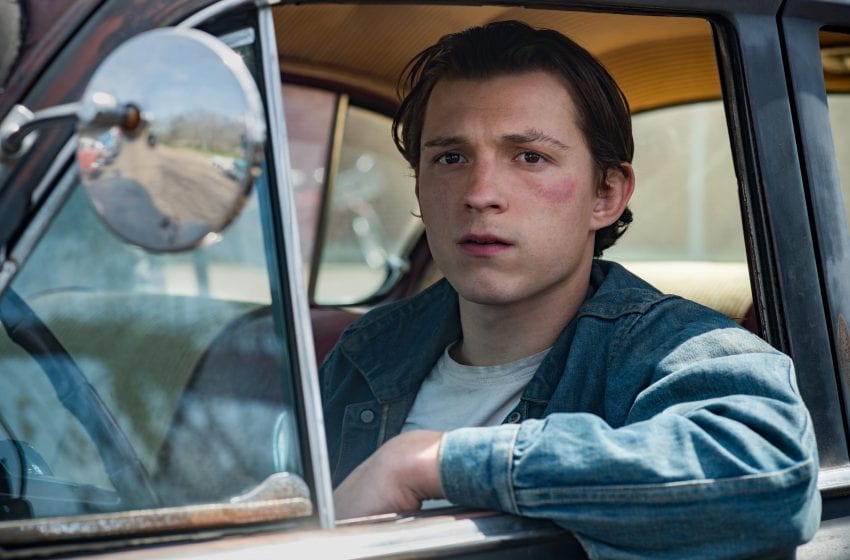 First Images Released of ‘The Devil All The Time’

Netflix has just given us a first look at the star-studded cast for its upcoming film The Devil All The Time. And from the talent on display alone, it is looking like this has the potential to be one of the best films of the year. With the likes of MCU superhero Tom Holland, seagull-hating […]Read More

Initial photos have been released of Lily James and Armie Hammer all kitted out for Ben Wheatley’s upcoming remake of the Alfred Hitchcock classic Rebecca. Having not heard a peep from Netflix since the announcement of the new adaptation, we now have our first look at the cast in their respective roles. Based on the […]Read More

Disney’s live action Mulan has finally been given a firm release date after being pushed multiple times due to the coronavirus pandemic. The film will bypass cinemas to release direct to Disney+ on 4 September, but viewers will have to pay $29.99 on top of their subscription fee to watch the film (pricing outside the […]Read More

Teen romantic comedies have been a staple of cinema for years, often credited to have been birthed in 1982 with Amy Heckerling’s Fast Times at Ridgemont High. Following this came a flurry of teen based rom-coms from the now iconic director John Hughes, giving voice to a generation overlooked in mainstream film. It is a […]Read More 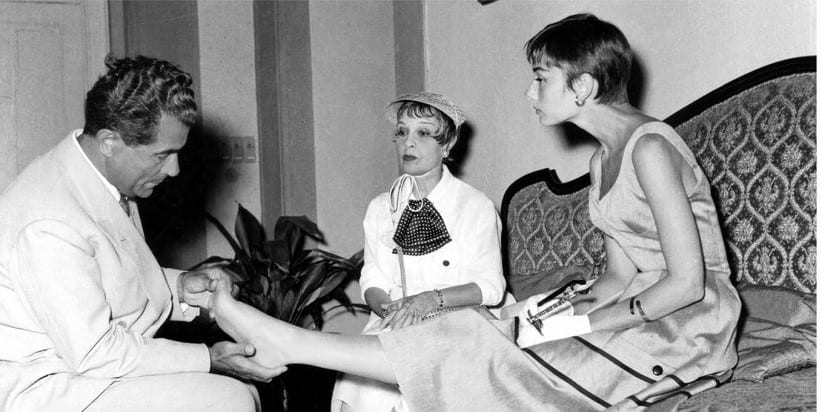 Luca Guadagnino, director of Call Me By Your Name and upcoming coming-of-age TV series We Are Who We Are, has revealed his next project will be a documentary about the renowned Italian shoe designer Salvatore Ferragamo.  Titled Salvatore Ferragamo, Shoemaker of Dreams, the film will follow the designer as he honed his craft in Bonito, Italy at the […]Read More

‘The Woman in the Window’ set to be bought by

The Woman In The Window, based on the 2018 novel of the same name and starring Amy Adams, has been on the shelf for a while now. Quite a while actually, considering filming wrapped in October 2018. Unfortunately, the psychological thriller has been massively affected – not just by the ever-present spectre of the pandemic, […]Read More

Film production company A24 has released some of the best films of recent years – films so good that they can be experienced in more than one medium. Independent film fans can now buy books exploring some of A24’s films, with the latest addition being Ari Aster’s modern horror-classic Hereditary.    This will be the […]Read More

Despite the current global pandemic causing film festivals like Cannes and Telluride to be cancelled, it is looking like one of the big three European film festivals is still going ahead as planned. The Venice International Film Festival has just announced the line up for their three main categories: Venezia 77, Horizons, and Out of […]Read More

Although it looks like we might have to wait a little while longer to get our Pixar fix on the big screen with the release of Soul being delayed until 20 November, the classic animation studio is keeping fans happy with details on their newest project, Luca. A coming-of-age fantasy film, Luca feels like the […]Read More

Luca Guadagnino to adapt ‘Scotty and the Secret History of

After snatching up the rights to Scotty and the Secret History of Hollywood, a Matt Tyrnauer-directed documentary released last year, Searchlight Pictures has given Luca Guadagnino (Call Me By Your Name, A Bigger Splash, Suspiria) the all-important role of directing its narrative film. Read more: 6 Films To Watch if You Liked Call Me By […]Read More