British actor Helen McCrory has died aged 52 after battling cancer, her husband confirmed in a statement this afternoon. Posting on Twitter, he wrote: “I’m heartbroken to announce that after an heroic battle with cancer, the beautiful and mighty woman that is Helen McCrory has died peacefully at home, surrounded by a wave of love […]Read More

Lucasfilm has announced that British Actor, Phoebe Waller-Bridge will join the cast of the fifth Indiana Jones movie. The untitled addition to the iconic franchise will be Harrison Ford’s last, as he reprises his role as the whip-wielding archaeologist for the final time at 78-years-old. Waller-Bridge is renowned for her cutting wit as showcased in […]Read More

Award-winning actors Hugh Jackman and Laura Dern will star in the upcoming film The Son, writer-director Florian Zeller’s follow up to his Oscar-nominated and BAFTA winning movie The Father. Written for the screen by Zeller and Christopher Hampton (Dangerous Liaisons), The Son is an adaptation of Zeller’s acclaimed stage play. The film will tell the […]Read More

Italy has abolished a 1913 censorship law which allowed the government to ban films based on moral and religious grounds. This landmark change will see filmmakers now effectively self-regulating their work, providing an age rating for each film in line with the 2016 Cinema Law. These ratings will be monitored by a commission of 49 […]Read More

Cast Announced For Adaptation Of ‘Are You There God? It’s

A full trailer has been released for Gia Coppola’s next feature film, Mainstream, starring Andrew Garfield (The Amazing Spider-Man, The Social Network) and Maya Hawke (Stranger Things).  Mainstream follows Frankie (Hawke), a bartender who has a video starring a strange young man named Link (Garfield) go semi-viral. As the two characters come together to seek out internet success, […]Read More 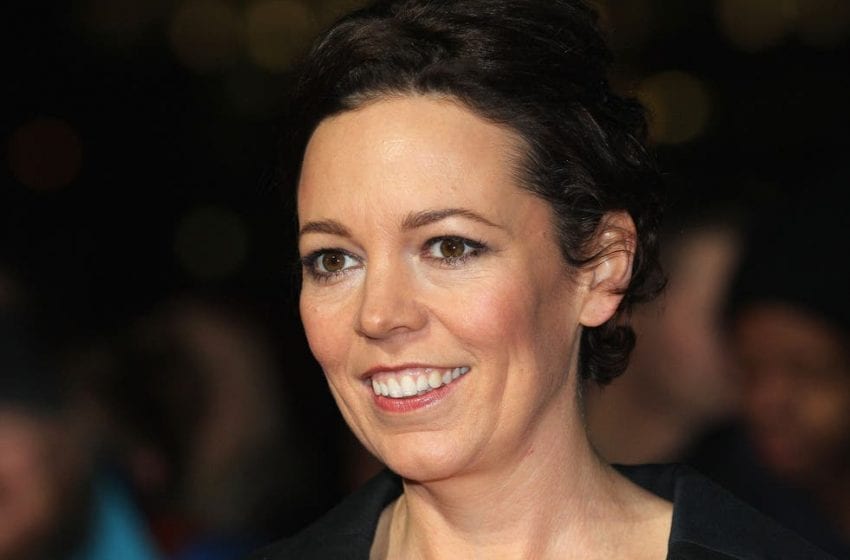 Sam Mendes And Olivia Colman To Team Up For ‘Empire

Following on from his impressive ‘one take’ war film 1917, Sam Mendes is gearing up for his next feature film. Mendes is taking a step back from his more action-heavy films like 1917, Spectre and Skyfall with his upcoming picture, titled Empire of Light. It will be a love story about and around a beautiful old cinema on the South Coast […]Read More

The first trailer has dropped for Ben Wheatley’s latest folk-horror In The Earth, which sees a trip in the woods go horribly wrong. The crux of the film’s plot focuses on the journey of Dr Lowery and park scout Alma (Hayley Squires), as they venture into the haunted forest searching for a lost doctor. As […]Read More

A new trailer was released last week for action-packed thriller Above Suspicion, starring Emilia Clarke and Jack Huston. The film was announced in 2016 during the Cannes Film Festival. Above Suspicion is based on the true story of Susan Smith (Clarke), who in 1989 became the first known person to be murdered by an FBI […]Read More

Last December, Disney teased fans of the 2007 fairytale-reality mash up Enchanted with news of a sequel. According to IMDb, Disenchanted is to unravel ten years after Giselle settled happily ever after in New York. Beautiful, optimistic Giselle begins to feel discontent and unsure of her happiness in this new movie, which begins igniting chaos […]Read More

Acclaimed actress Saoirse-Monica Jackson is set to appear in DC’s upcoming film The Flash. Best known for her portrayal of character Erin Quinn in popular Channel 4 comedy Derry Girls, the 27 year–old Irish actor has been cast in the upcoming comic book adaptation. Other actors cast alongside her include Ben Affleck (Good Will Hunting), […]Read More

Riz Ahmed To Star In New Adaptation Of ‘Hamlet’ By

The new adaptation will be set in modern-day London instead of 17th century Denmark. Chatter has been alight for the past three years about a new Hamlet in the works. Now, reputable film sources have confirmed that it’s finally happening. Acclaimed actor Riz Ahmed will play Hamlet in a new Netflix adaptation to be directed […]Read More