Y2K Fashion Is Back: Here’s What You Need To Know

Introduction to a Genre: Feminist Literature

‘One Half of Two’ is a Moving Ode to Exes, Yourself, and the City: Review

2018 signals the split of Wild Beasts, a band who have graced people’s ears for over a decade. Manchester saw the penultimate show on a run of their final ever live performances. The audience were treated to a mammoth 23-song set, which lasted the best part of 2 hours. Our photographer Lewis Evans headed down […]Read More

We headed down to Wolf Alice’s Nottingham show to see what all the fuss is about, following the release of their critically acclaimed 2nd album ‘Visions Of A Life’.  Read More

Loyle Carner’s take on UK hip-hop is taking the country by storm and the emotive content within his songs is really striking a connection with fans and fellow music lovers, alike. His popularity is reflected by the gargantuan venues that he now finds himself in and his Manchester date is a fitting finale to a […]Read More

There’s a reason why the Kentucky natives are widely revered as being one of the best live acts in the world and they certainly don’t fail to impress. The six-piece have seen their stock rise exponentially in the UK in recent years off the back of huge support slots, alongside the likes of Foals and […]Read More

There are just some bands that nail it in a live-setting and Metronomy are a stellar example of that. The electro-pop outfit have found their own little niche and their eclectic style of music appeals to many a fan and even those who aren’t keen can appreciate the intricacy of their performances. We headed down […]Read More

Syd Bennett and Co embarked on their second of three sold-out shows at London’s Scala and the highly revered collective didn’t disappoint. Our photographer Lewis Evans headed down to capture the action.Read More

Despite the fact that Peace’s much awaited 3rd album still is yet to materialise, the Birmingham quartet came out from the shadows to headline the first of 3 dates that they’ll be playing as part of the Topman On Tour With NME series. Armed with new haircuts and a more chiselled look, the band raced […]Read More

Lower Than Atlantis have embarked on a nationwide tour in support of the recently released Safe In Sound and it’s fair to say that the Watford natives have come a long way in the 10 years since their formation. Backed by arguably their biggest stage production to date and a setlist that takes inspiration from 5 different records, […]Read More 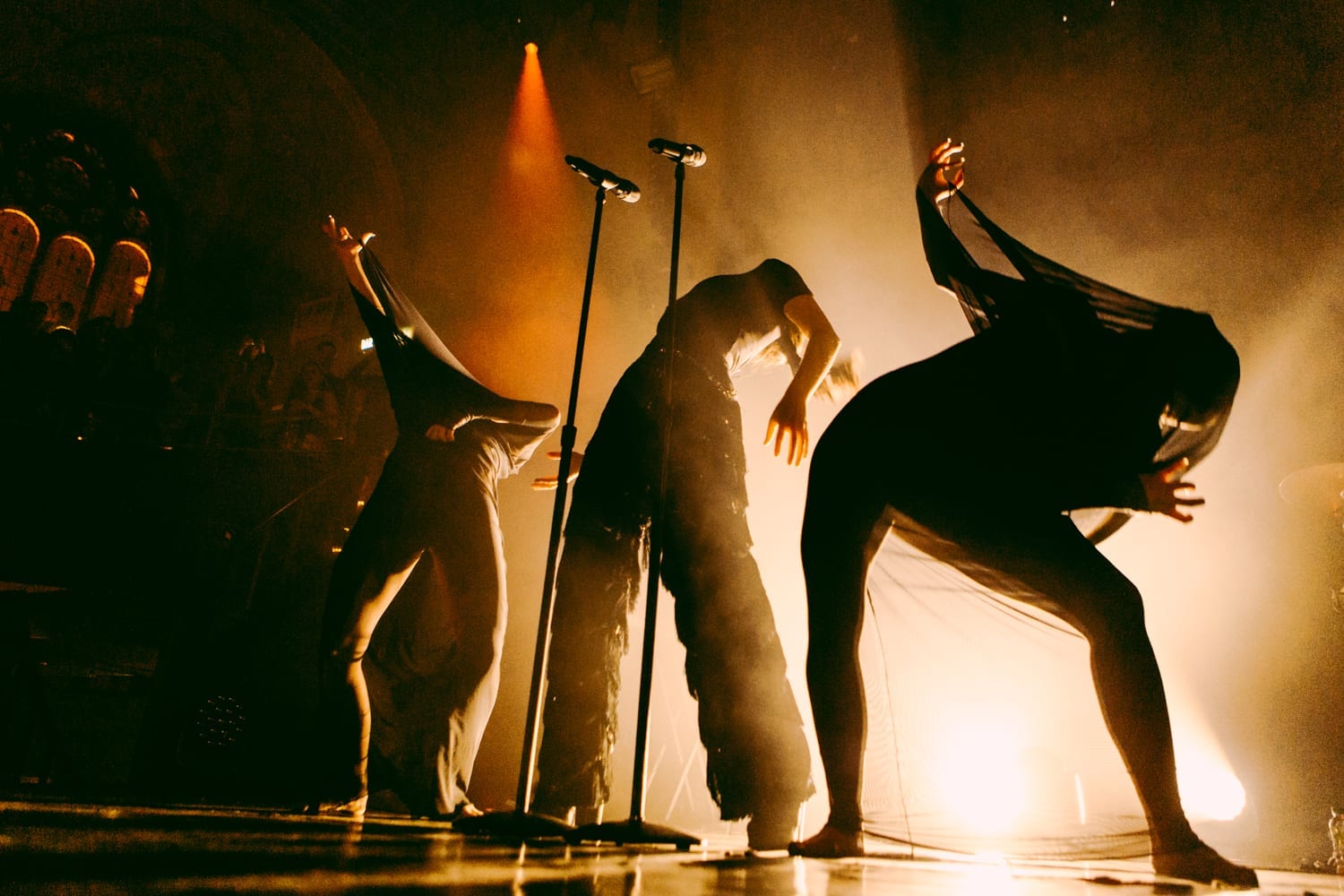 Though Jillian Banks thrives off the boudoir lustiness that paved the way to the Weeknd becoming a Starboy, she rejects dead-eyed Californian opulence in pursuit of something more dark and intense. Her first British show in years, Banks can’t help but gush to the Albert Hall about her bond to the country, saying she “flourished […]Read More

It’s been just over a year now since Bloc Party released their fifth album, Hymns, and the four-piece took to Manchester’s Albert Hall to showcase their newest numbers alongside their more hit-ridden discography. Our photographer Ethan Weatherby was there to capture the action.Read More

How do you celebrate a 20th anniversary? Party with all your friends? A trip somewhere? Well in Placebo’s case, a world tour. Bringing their show to London for the final date of the tour Placebo delivered what can only be described as their greatest hits. We headed down to Wembley to capture the band’s show […]Read More

It’s been seven years since Kate Tempest started gigging around London. In that time she’s evolved, matured and grown an adoring audience. Last night marked quite a contrast to those first shows. Selling out a 3,000 capacity venue Tempest brought an awesome show as she rounded off her UK tour. Our photographer Patrick Gunning headed […]Read More

Having released their self-titled debut album just over a year ago Essex natives Nothing But Thieves have had a whirlwind of a year. Supporting Muse on their Drones tour and taking R&L’s main stages by storm the band decided to close off their year with yet another series of sold out dates. Our photographer Patrick […]Read More

If there is one thing Slaves are known for, it’s their live shows. There are few bands that can command a crowd the way the Essex duo do. Closing off yet another UK tour, and playing their final show of the year, Slaves unleashed awesome spectacle in the Victorian theatre. Our photographer Patrick Gunning headed down to […]Read More

With their debut album finally pegged for release in February, VANT closed off their year with a lap around the UK. Returning back to London, the four piece rounded off their tour in style. Treating the adoring crowd to a host of fan favourites, as well as teasing some soon to be released tracks, VANT delivered an unforgettable […]Read More