It can at times verge on the impossible to tell in our post-physical, PR-saturated music world just how authentic the buzz around ‘that’ new band really is. It’s hard not to question who exactly is whipping up the latest frenzy: label, blogger, friends in the industry or, just perhaps, the band themselves? Vida, a quintet from […]Read More

Steve Lacy has done a lot considering his age: he’s 18 and helped co-produce a Grammy nominated album called Ego Death and produced for many contemporary singers/rappers, including Kali Uchis, Isaiah Rashad and TWENTY88. He’s the the guitarist and vocalist for The Internet, whose members all have solid foundations, together and separately: last month Syd dropped […]Read More

Mellt have released their second EP, titled Visions, and as the name suggests, this 4-track work is one tiny ball of spacey, psychedelic dreams. Based in Vancouver, the alternative-psychedelic-rock band are proper underground at the moment, both metaphorically – relatively low, but slowly expanding following, and literally, due to the fact that the album has […]Read More

EP Review: Call You When I Come Down // The

The Relights are an up and coming indie rock band who formed in 2013. Despite hailing from Bedfordshire, the band’s sound has more in common with Madchester and Britpop, with influences including Oasis, The Charlatans, and The Stone Roses. This has helped them build a loyal fanbase, while their hard-working attitude has resulted in a […]Read More

Hardcore mob COPE formed in London in 2015. Despite this, they have had a meteoric rise, having played the Camden Barfly before it closed this year, and Camden Rocks. Their name stands for Challenge Oppression, Pursue Equality, which is also the title of their debut EP, released earlier this month. ‘Season’s Ending’ is an angry […]Read More

Far From History are a metal band formed in Essex in August 2012. Heavily influenced by the likes of Sikth and For the Fallen Dreams, they have built their reputation by sharing a stage with Periphery and Hacktivist. According to their Facebook page, the band describe their sound as “a mixture of hardcore and chugging […]Read More

EP Review: For Present, For Past // Lightscape

Lightscape are a rock band from Norwich who are making waves through exposure on BBC Introducing, and a tour with Lonely the Brave. Last year, they released a self-titled mini album, a mixture of alternative riffs with progressive elements. It showcased their potential, and the band will unveil a new sophomore EP, For Present, For […]Read More

High Rise are an unsigned metal-core band influenced by Underoath, A Day to Remember, and The Ghost Inside. Although they formed in 2014, they have used the last two years to perfect their sound. This resulted in the release of successful debut EP, Tides Will Take You last year. Then, the band recorded their anticipated […]Read More

“It’s crazy that people think electronic music is emotionless,” declares a magazine cutting I have blue-tacked to my bedroom wall. I’ve long since forgotten who shared this much disputed opinion, but it undeniably still rings true. Since Kraftwerk and the dawn of the synthesiser, genres from synthpop to electronica have been stereotypically branded as soulless […]Read More

Jumping onto the new music radar back in 2014 with the release of their eponymous debut EP, Brighton bunch Black Honey immediately became a fresh addition to the thriving garage-rock scene that inspired last year’s now flourished bands, including the likes of Wolf Alice and JAWS. Continuing to drip-feed material like Madonna and Corrine throughout […]Read More 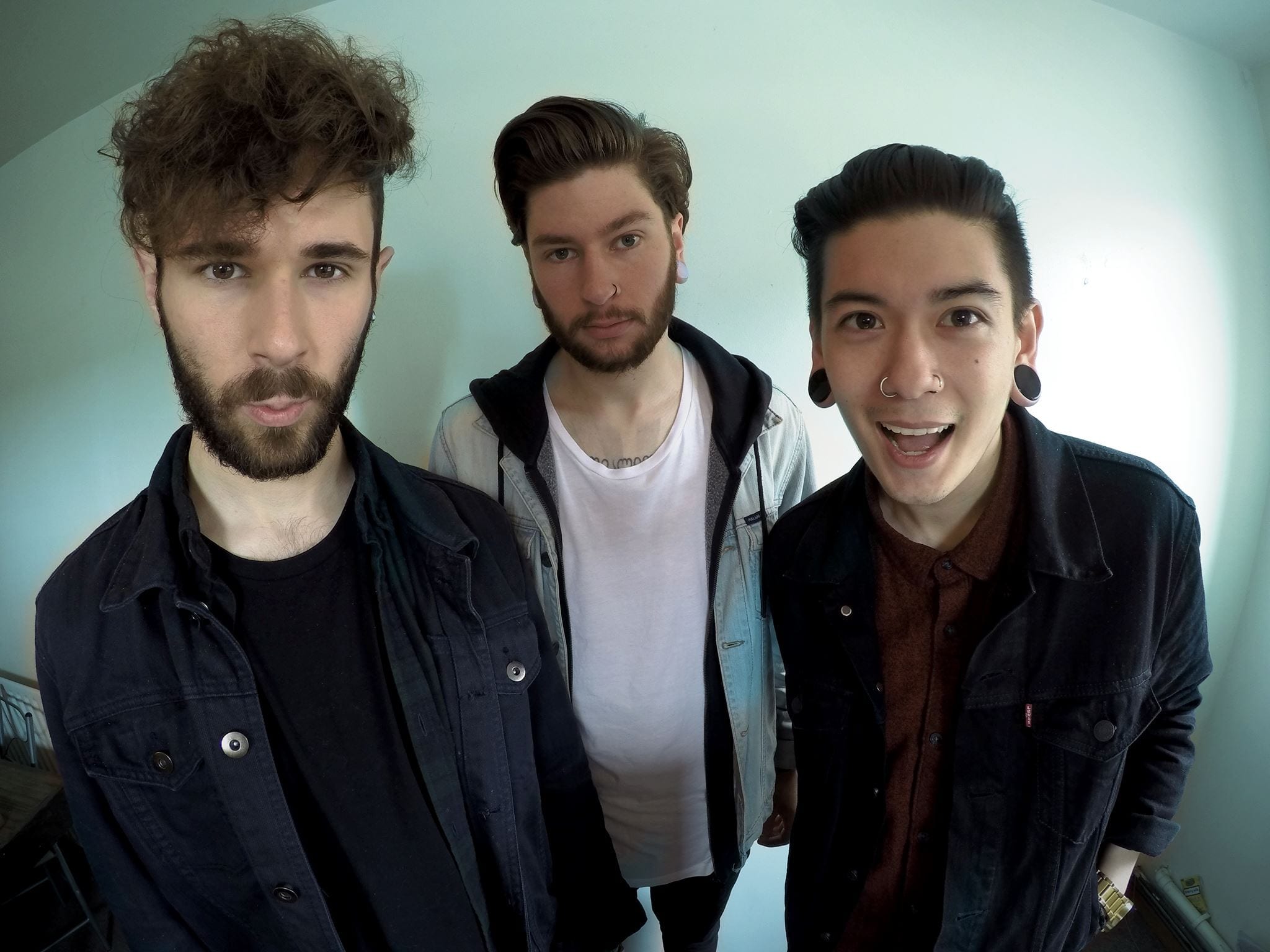 EP Review: Theodore’s a Don, Bro // We Are Carnivores

We Are Carnivores are an alternative math-rock band based in Nottingham and Hull. According to their Facebook bio, the band’s sound consists of “jumbling angular riffs with questionable time signatures” along with a fascination for reduced-to-clear supermarket shelves. Influenced by Don Broco and Lower Than Atlantis, they played on the main stage at Tech Fest […]Read More

The album art for Aphex Twin‘s latest release implies a break from tradition. The clean, sleek, almost retro-fetishist design marks a shift away from the subversive album art typical of Aphex Twin up until Syro, released in 2014. This new EP, however, is not a break with the past; it is built upon the remains of old half-finished […]Read More

Sway Clarke sauntered onto the scene with the aptly named “I Don’t Need Much”. Appropriate when referring to his sparse instrumentation that allows him to lazily drizzle his crisp vocals and honest lyrics across the top. He returns with his first major label release with his debut EP – Bad Love. The Bad Love EP […]Read More

New Portals are an Irish indie pop duo comprised of husband and wife Michael and Ruth Aiken, although as it turns out they didn’t always go by that name. And they never used to dabble with synths much, either. They actually used to go by The Jepettos, and their music was indeed as folky as the name […]Read More