Y2K Fashion Is Back: Here’s What You Need To Know

Introduction to a Genre: Feminist Literature

‘One Half of Two’ is a Moving Ode to Exes, Yourself, and the City: Review 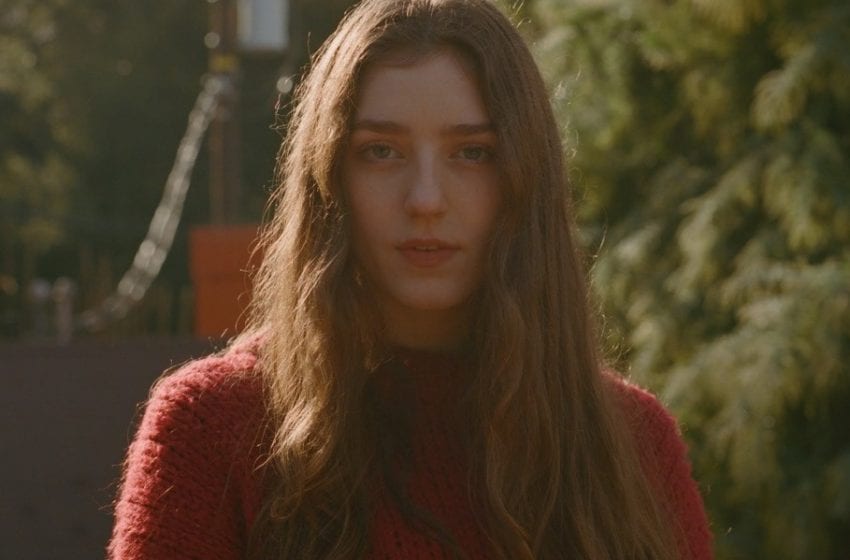 Ever since their 2013 debut EP Blush, London rock band Wolf Alice’s MO has been to combine festival-ready indie-rock hooks with soaring, technicolor dream-pop.  The band’s new single ‘Smile’, the second track released from upcoming LP Blue Weekend, returns to this template after a brief detour into soft piano ballad territory with ‘The Last Man […]Read More

‘Creature of Mine’ is the newly-released single from British singer-songwriter Billie Marten. The track, including an ethereal nature-based music video directed by Joe Wheatley, appears on Marten’s upcoming third album Flora Fauna, set to be released 21 May. Marten builds on the gentle, folksy sound established in her previous albums with a more mature feel, […]Read More

Ahead of her debut album release if i could make it go quiet, girl in red dropped a new single, the emotional and energetic ‘You Stupid Bitch.’ Musically the track blends indie-pop and garage rock, through fuzzy guitars and energetic melodies. Its raw and grittier compared to the delicate sounds of her earlier releases, while […]Read More

Wigan four-piece The Lathums’ new single ‘Oh My Love’ is an uplifting acoustic guitar driven track, inspired by lead vocalist Alex Moore’s experiences at the age of 16 when songwriting helped him get through a period of deep personal loss. It is the first music from the band since their four-track Ghosts EP, which was […]Read More

What sets Northern Irish singer-songwriter nicha apart from her contemporaries is her ability to absorb musical influence wherever she goes. Originally from Belfast, she packed up her things and left for Australia at the tender age of 18. After spending time busking in Sydney and Melbourne, she spent a stint of time in Kathmandu. The […]Read More

It was a gritty blues-rock swagger that rocketed Royal Blood to fame with the release of their debut album in 2014. But it’s with a markedly different sound that they return to the stage—socially distanced and adequately sanitised, of course—in 2021. ‘Limbo’ is the third single the band have released in promotion of their upcoming […]Read More

‘Start Again’ is the new single by Scottish indie-rock band, Vistas. It is their first release of 2021, following on from their critically acclaimed debut album, Everything Changes in the End, which was released in May 2020. Vistas made their presence strongly felt in the UK scene in 2020, and ‘Start Again’ presents itself as […]Read More

As a warm summer edges closer and closer, a lot of us will be imagining what our summers will be like after the fabled June 21st. With the ability to plan ahead becoming more certain, thoughts will turn to outfits, events and most importantly, music. Enter South-London based songwriter and producer FJ Law. His latest […]Read More

Southampton-native Louisa Rose Allen, known by her stage name Foxes, is back with new single ‘Kathleen’. Foxes has been performing her expressive and powerful vocals since 2012, when she featured in the Zedd song ‘Gravity’, which earned a Grammy Award. Subsequently, she has released two albums entitled All I Need and Glorious, both of which feature high charting singles, like […]Read More

Track Review: Someone Else // More In Luv

...it's a brilliantly infectious slice of the indie-pop the band are trying to make their name onRead More

There is something about Molly Burman’s almost conversational style of singing which makes the listener feel as if she is speaking directly to them from across the room. Burman manages to pull off combining witty lyrics – which vocalise pent-up frustrations – with dreamlike instrumentals and willowy vocals in her new single ‘Fool Me With […]Read More

In the journey of all great bands, there tends to be a moment that defines their legacy. A track, an album or a performance that lifts the adjective from good to higher echelons. For Wolf Alice, ‘The Last Man on Earth’ could well be that moment. Wolf Alice had already cemented their place and built […]Read More

It was almost ten years ago that Victorious first hit television screens. The sitcom spawned mainstream names such as singer Ariana Grande, record producer Leon Thomas III, Dynasty actress Liz Gillies, among others. The series lead was Victoria Justice, who played Tori Vega. Justice’s music career was once tied and defined by her as an […]Read More

2020 was an incredible year for Freddie Gibbs. He had a number of hard-hitting features and Alfredo, a collaborative album with producer The Alchemist that earned him a Grammy nomination as well as heaps of critical acclaim. In 2021, Gibbs shows no sign of losing this momentum with his latest track ‘Gang Signs’ which features […]Read More

"Paris Youth Foundation excel in what they sets out to achieve: a well-constructed rock-pop ballad that maintains its energy and its narrative throughout". Matthew Prudham reviews the Liverpudlian group's first single of 2021, 'The Back Seat'. Read More