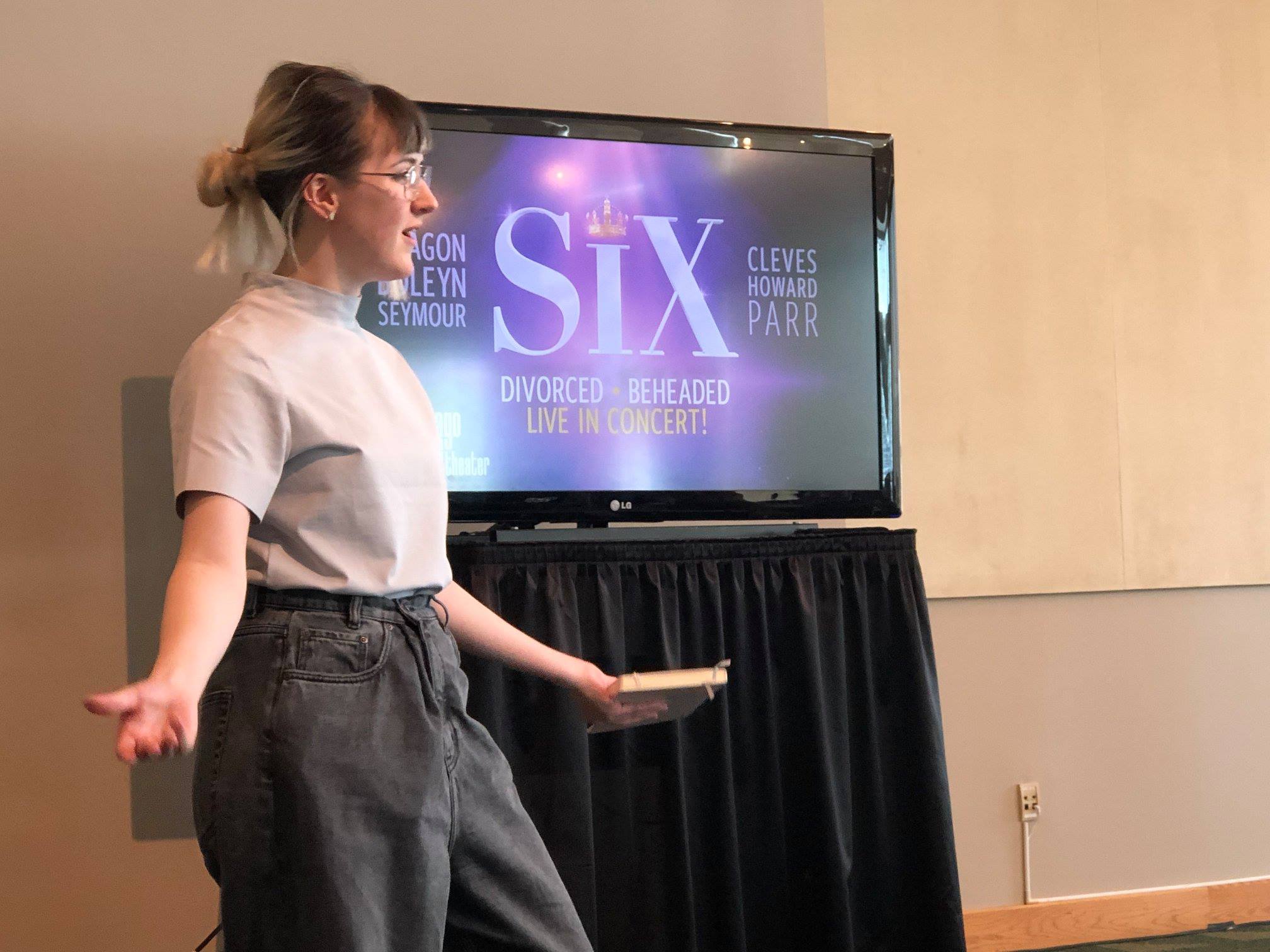 Theatre News: Rihanna Recieves Media Backlash After Texting During A

Picture this: you’ve paid good money for a ticket to see the latest West End production, and you can feel the cast, audience and production team’s excitement rising as you take your seats. Suddenly, disaster strikes halfway through the first act, as a loud ringtone goes off in the row in front of you. The […]Read More