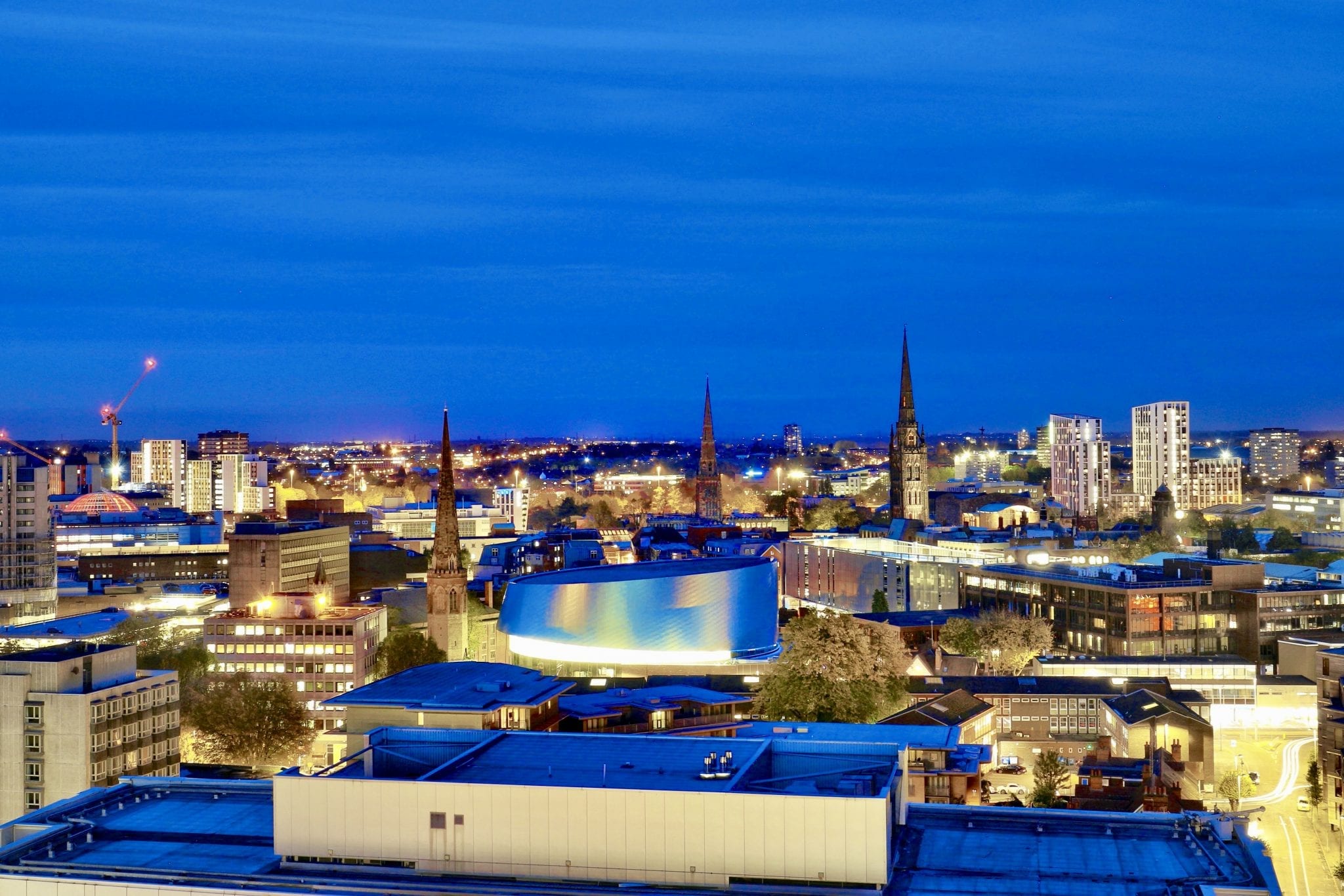 The first theatre performances to be hosted in Coventry, UK City of Culture 2021, have been recently been announced.

New work has been produced specifically for socially-distanced audiences by Belgrade Theatre, Highly Sprung and the Royal Shakespeare Company.

Belgrade and national writing company Paines Plough have joined forces to produce four plays by new writers, which will premiere at Belgrade’s pop-up theatre Roundabout in July next year.

In August, Coventry-based company Highly Sprung will perform an outdoor show which spotlights the environmental crisis. With an all-female cast, CastAway is planned to take place on a plastic stage in the centre of Coventry’s Canal Basin before touring canals and rivers across England.

In September, RSC deputy artistic director Erica Whyman will work with writer Chris O’Connell, playwright Chinonyerem Odimba, and diverse faith communities across the city to create a 24-hour mass participation event which examines how we find faith during times of adversity.

A full listing of all the City of Culture events can be found here.