David Fincher’s next project in his four-year Netflix deal will be an adaptation of French graphic novel The Killer, with Michael Fassbender predicted to star.

The original novel, produced by writer Matz and artist Luc Jacamon, follows the life of an unnamed assassin who begins to develop a conscience. The Killer will be Fincher’s first adaptation of a graphic novel, and his twelfth feature film overall. His previous projects include 1999’s Fight Club, 2010’s The Social Network and 2014’s Gone Girl.

The Killer will be the second picture directed by Fincher for Netflix, after last year’s Mank. The critically acclaimed biopic focused on the life of Herman J. Mankiewicz, the screenwriter of Citizen Kane. It received six Golden Globe nominations, more than any of this year’s other contenders, but did not achieve any wins at the ceremony on Sunday.

Irish-German actor Michael Fassbender is reportedly in talks to star in the titular role. Fassbender is known for his critically-acclaimed performances in Steve Jobs and 12 Years a Slave, and for playing lead antagonist Magneto in Fox’s X-Men franchise. However, he has never worked with Fincher before.

There is no set timeline on when The Killer will begin shooting or will be released. However given the success of Fincher’s previous Netflix outings, namely Mank and television series Mindhunter, the streaming giant is likely to be generous with its time and money. 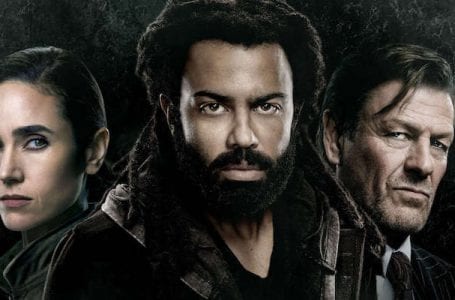