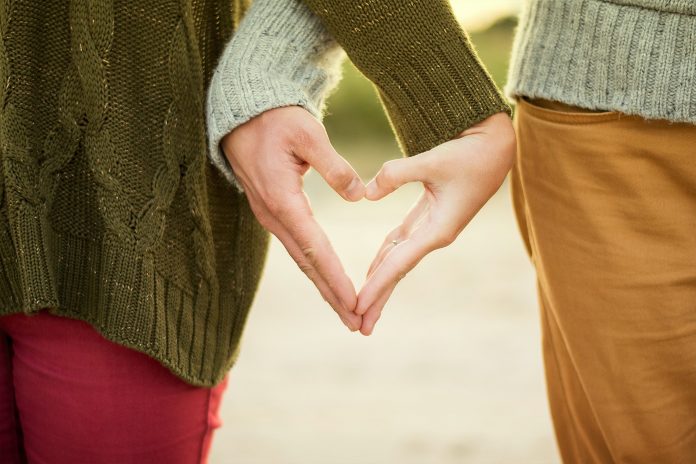 I thought coming out would remove the obstacles I faced in my teens…it turns out being out in my twenties has just as many hurdles.

“Life is short, and it is here to be lived”

Life is very short it would seem. One minute I’m sixteen, now I’m nearing twenty-three still deciding what I want to do with my life. I’m a university graduate, in a full-time job and go to bed at a reasonable time. Yet, I also still live at home, argue with my siblings and get nervous making phone calls. I feel as though I was conned into thinking my twenties would be a time when I’d have it all figured out.

Unfortunately, the confusion of your teens doesn’t suddenly stop once you step into Chapter Twenty. I’ve also definitely reached that ‘early 20’s crisis’ people talk about—the wonderful paradox of having one foot in adulthood and stubbornly keeping the other foot rooted in responsibility-free adolescence.

I spent my teen years wrangling with my sexuality in a confused and secretive battle. I liked boys. I liked girls. But if I liked boys, did anyone even need to know I liked girls? Bisexuality was an idea I nurtured for a long time. As I moved through university, I began to tell those closest to me. Once I got into my twenties, I let it spill out on a drunken night to everyone else. The worry I had, when I was younger, was sorely misplaced. I had greatly overestimated the reactions from my loved ones. Oh, you like girls too? Nice.

So why did it cause me so much anxiety?

There is the ever-looming knowledge that I still haven’t told my parents. It seems I spent almost a decade chewing over telling my peers; now I’m trundling through the next one gearing up to tell my mother and father. I guess it’s down to a mix of awkwardness and a fear that they won’t understand. I’m partly convinced they already know and mostly convinced they’ll never bring it up first. I guess being an adult doesn’t make you less of a child to your parents.

Another hurdle I’ve faced is the knowledge that if my current relationship lasts (which I hope it does), my experience with women has been a short and sweet affair. I spent a while believing this diminished my bisexuality as though there were different levels to unlock. Another hetero relationship? Yeah—good luck ever advancing to intermediate. It added to my confusion about the legitimacy of my sexuality and, admittedly, something that I still struggle with. It is confusing because I’m so content in my relationship that the idea of being with anyone else is grossly unappealing. The fear originated from being convinced that I would be viewed as ‘less’ bisexual and a phoney.

It occasionally crosses my mind whether my boyfriend worries if he thinks there’s a greater risk of infidelity. The association of bisexuality with greed is a very real stereotype. The portrayal of bisexuality is a collage of offensive tropes that might make good TV but cause damage and anxiety. I didn’t come out for so long because I was scared of people applying these stereotypes to me. Grappling with being ‘out’ whilst entering another relationship with a man stirred a lot more anxiety within me than I had expected. Did people think it was just a phase? Or that I had lied for attention? There’s an awkwardness about coming out and then continuing with the same life as before. It feels fraudulent.

If they aren’t overtly sexualising you, or calling you greedy, they think you’re lying. One comment I got during university, has stuck with me: “ Yeah, but you’re not actually bi are you? You wouldn’t actually get with a girl”. It was one of many comments I’m sure other people have also said behind my back. The delivery of these remarks is also done with such innocence it’s clear there’s a real lack of understanding of bisexuality. I’m confident that many people have such an outdated attitude due to the portrayal of bisexuality in the media. The overt sexualisation and negative representation of bisexual women has been a long-standing theme within film and television. The promiscuous bisexual trope, the bi-erasure ‘straight to gay’ trope, porn…The list is endlessly damaging.

My story of being bisexual is not one exclusive to myself. The worries I had, and still have, are reflective of anxiety pent up within the bisexual community. I’ve faced additional anxiety since coming out that I didn’t expect. The veiled biphobia of society is a reflection of poor education and poor representation, rather than something that just epitomises me. So to those still not out, those out but struggling, those out but not fitting the ‘criteria’, those who are wholly out and proud of who they are, and to myself…you deserve to be happy and celebrated.