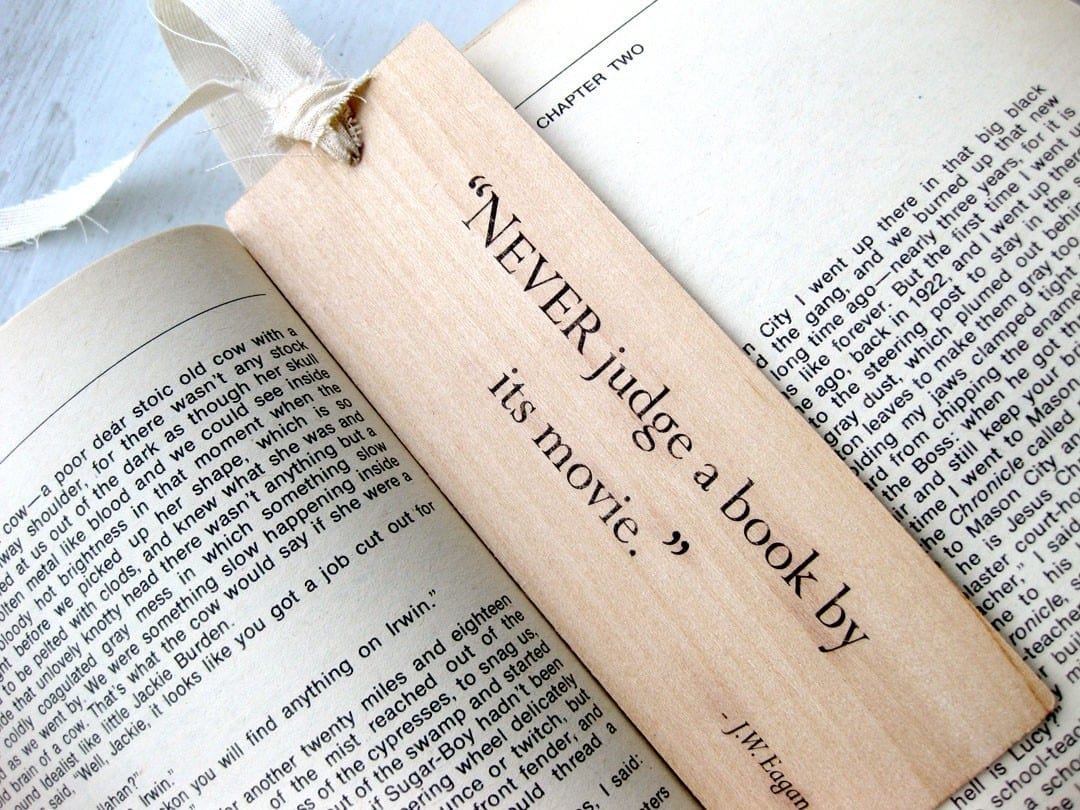 It’s become a sort of fashion for the film industry to adapt popular novels into feature length films. Whilst it’s extremely exciting when the news breaks that the book you’ve read is finally being manufactured for the big screen, why does a book adaption necessarily have to be a film? Why aren’t more novels being adapted into television series, or internet dramas for that matter? With the recent success of The Lizzie Bennet Diaries and Carmilla, the lack of an audience won’t be an issue if it’s done right.

What with the success of huge blockbusters like The Hunger Games and Harry Potter, any layman can see why the film industry has decided to crowd their creations with book plots – leaving the television industry to scrounge around for unused texts. But with books like A Series of Unfortunate Events, a film just isn’t enough, especially when you’ve read and loved all thirteen books to find out the film doesn’t get past the third. Naturally, I have extremely high expectations for the series – thank you, Netflix. This is what the internet is doing for the small screen.

And with the increase in internet dramas, book adaptions are appearing all over YouTube. Most of them are classic novels, and they’re persuading the younger generation that’s grown comfortable with turning their nose up at classic literature to read it. I would have never considered reading Joseph Sheridan Le Fanu’s Carmilla if the internet series wasn’t so excellent.

I can’t ignore the disappointment I feel when I book series has been commissioned as a film. Six books cannot be squished into an hour and a half; it just can’t happen. Stand alone books like The Fault In Our Stars and If I Stay had exceptional potential to become excellent films, and they were. But where money-grabbing becomes more important than producing good cinema, the frustration is too much to handle.