Two Ways Home produce country music with an authentic American sound – a couple of years back they released their EP Better Days, which received critical applause and acclaim all around. Two years have passed and they have now released another four-track collection, the Closest Stranger EP, making it their third release.

The folky duo is Isabella Mariee and Lewis Fowler – established a few years back, the inspiration behind their richly passionate country twang came from a trip to Nashville, the heart of country music. After spending some time there, the vibe and atmosphere of the area triggered a change in their name, and a desire to work with the most influential songwriters from the area. Two Ways Home have climbed up the ranks alongside other country duos The Shires and Ward Thomas. Closest Stranger should lead them to get more radio exposure on popular stations including Amazing Radio, just like their previous releases have done.

Closest Stranger opens with ‘Best Part of Me’ – if the track sounds immediately familiar and rings bells, it’s probably because the melody sounds undeniably like that from Mumford and Son’s hit ‘I Will Wait’. If the EP is the first time you’ve encountered the duo, you get an idea of the vocal style and personality of each half of the duo from this opening track. They both have their own solo sections in the verses before their characteristic harmonisation appears in the chorus. The lyrics may flow and rhyme, but they aren’t simple either. There is one part of the song where the duo describes the relationship using a string of war imagery: ‘we build up defences, as a battle commences / we’re fighting who we really are / we’re trying not to fall apart / let’s come to our senses’.

‘Push and Pull’ is another cheery, upbeat country love song. The guitars in the song are used effectively to build up layering techniques, controlling the more mellow verses and middle 8 sections, to ensuring the tempo of the track rolls into its uplifting chorus. There are more, smart lyrical choices in this track. Contrasting, opposite pairs of words emphasise how the relationship works despite the partners’ differences from one another: ‘you make it up to me when you let me down / you’re silent but still around’.

The third track on Closest Stranger provides the most emotional, heart-rendering moment on the EP. It uses a clear-cut storytelling mechanism; the protagonists are far away from one another, due to commitments and circumstances beyond their control, and the only way they can see each other is travelling for hundreds of miles, something each of them is very much willing to do. The use of specific locations is designed to evoke emotion in the listener and add an extra relatable aspect to the track – the protagonists at one point are trying to get on a plane to Austin, and the next, travelling on a bus to Birmingham. Initially, both singers are filled with optimism that they will be seeing one another again very soon, and this sense of optimism can be sensed in their vocals. You’re convinced that they are almost united, then by the middle 8 ‘Don’t Give Up On Me Tonight’, there’s a sudden twist: the protagonists missed the plane to Austin and saw it leave without them on, whilst the bus never arrived at Birmingham. They’re left facing another excruciating wait to be brought together again, and this pain and disappointment resonate in the vocals of Isabella and Lewis.

You can be forgiven if you feel a little blue and sombre by this point of the EP, but it ends on a happier, lighter note, closing with title track ‘Closest Stranger’. It’s the sort of easy-going song you could expect to hear as a musical number in a country TV show like Nashville. It’s a pretty similar track in terms of its vibe and melody to the other songs featured; there is an additional cool moment at the beginning of the second verse where the vocals fade out and appear distorted, and this alone makes it one of the most memorable songs on the collection.

All the tracks on Closest Stranger have catchy lyrics and crystal cut, harmonisation from Isabella and Lewis. Both voices consistently balance each other – you can hear Isabella and Lewis clearly; not one voice outshines or blocks out the other, which is why their voices are the ideal accompaniment for each other. Closest Stranger is livelier and has the energy of alternative rock music which is not present in their older EP Wood for Trees. Tracks on this are serene and slow paced. However, there isn’t much of a change in direction from their other previous released EP Better Days; if anything, they experiment slightly more with different instrumental techniques and sounds in the former. Similar song topics, mainly exploring both breezy and more complicated relationships, are covered in all their releases as well.

Closest Stranger can be listened to / bought on iTunes and Spotify; the latter is streaming the EP right now. You can also follow their progress on their Facebook page. 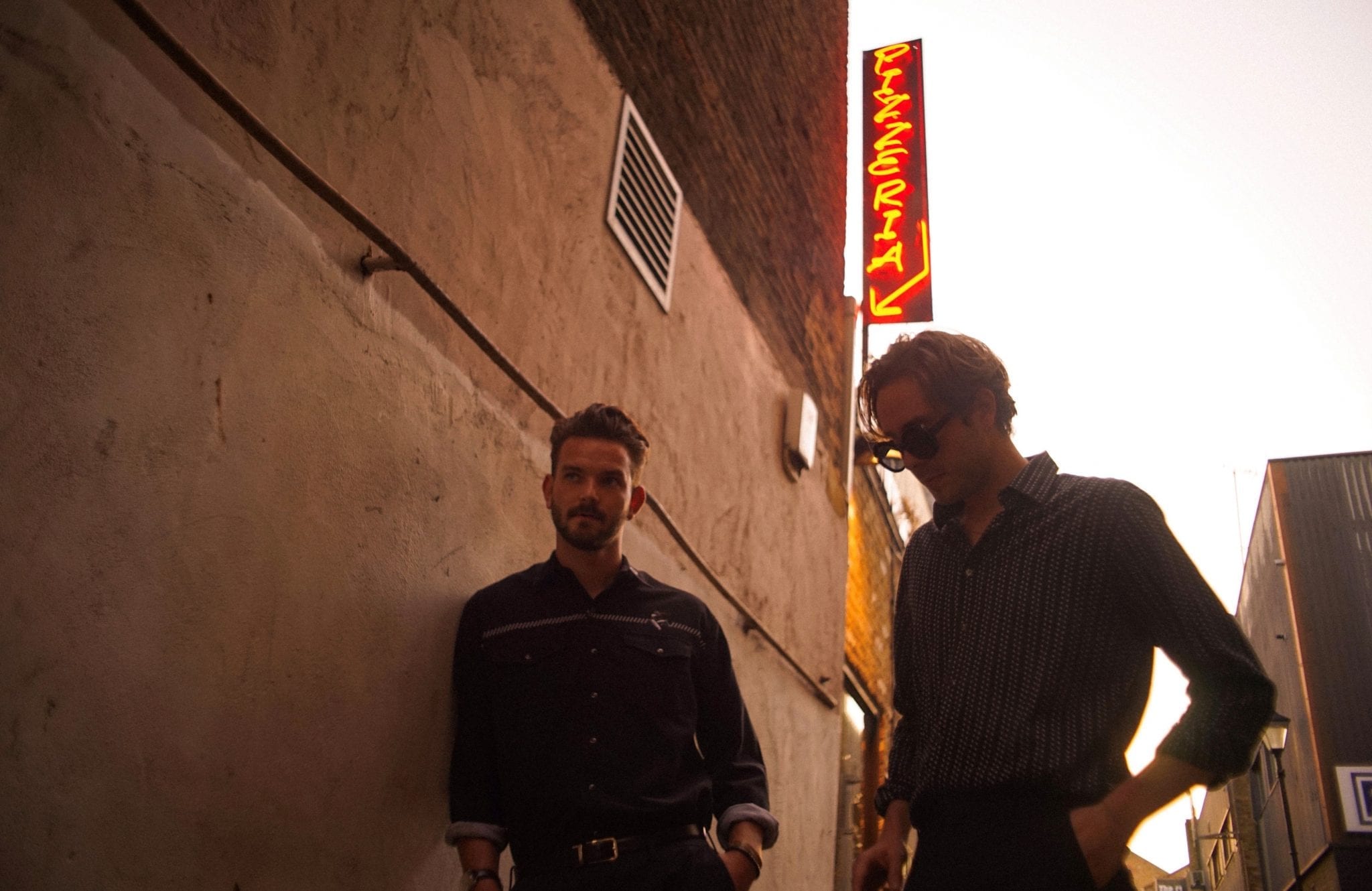 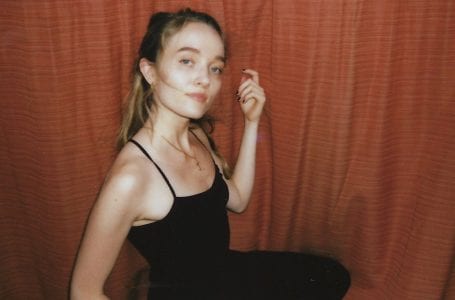