Tom Lumley has carved out a reputation supporting established indie artists such as The Hunna and Coasts. This has helped boost his audience, while he’s also been honing his songwriting craft. This has resulted in the release of his new EP Dream City, which came out earlier this year.

The EP starts with ‘Done My Time’, a raw pop rock number. It showcases Lumley’s soothing, raspy vocals, setting him apart from the scene.

A positive thing about this EP is that it’s so varied. The title track features a catchy riff, and the songwriting is well crafted, with a brief distorted solo adding to the diversity. ‘Open Your Eyes’ is  reminiscent of Britpop. The heavy guitars add some grit, along with an infectious chorus: “If you open your eyes, you’ll see what I see / If you open your eyes, you’ll see where I’ll be”. While these lyrics seem a bit vague, you’re to sure to have the chorus rooted inside your head.

The last track, ‘Tonight’ is a bit grating. It sounds like a forgettable sub-Mallory Knox dirge and the harmonies don’t really flow. Despite this, Dream City has enough diversity to stand out from the crowd, making Tom Lumley a force to be reckoned with in 2017. 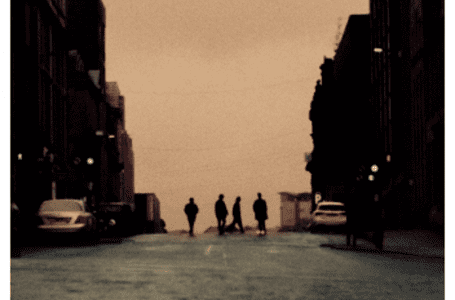