Monday, 18th May marked three years since the tragic suicide of grunge icon Chris Cornell. His piercing vocals in bands Soundgarden and Audioslave, as well as solo, spoke to innumerable fans on a deep level. This was the reason he became the hero of the genre most recognise him as today.

His musical career began with the formation of the band “Soundgarden”, where he acted as lead singer and front-man. While the band took time to gain popularity, it was instrumental in cementing Grunge as a genre. Subsequently, Cornell became one of the greatest names in rock history.

His second foray into the industry came in form of the band Audioslave, a heavy-hitting Rock band featuring the combined talent of both Cornell and esteemed guitarist Tom Morello of Rage Against the Machine.

Audioslave were fundamentally very different to Soundgarden. Whereas the latter was aggressively Grunge, the former was out-and-out rock, gaining celebrity through its technical instrumentals and iconic riffs.

It is in the difference between the two bands that Cornell’s uniqueness comes-to-the-fore. Unlike many musicians of his period, Chris Cornell fluctuated his musical style.

“I’m not a lyric writer to make statements. What I enjoy doing is making paintings with lyrics, creating colourful images.”

He switched between opposing styles more frequently, and with more success, than perhaps any other singer. This is a fact made even more apparent by his solo work, which on occasion could be argued to have bridged the gap to Pop.

Ranging from up-tempo hits to slow ballads about his personal state, Cornell’s solo work is not only a window into his life but his most varied work of all. This also tells a sad story, however, as the startling shift between emotions in his songs is a perfect summation of how he felt in his personal life.

Despite his riches and renown, Cornell wasn’t a happy man for the majority of his life. He struggled with many issues over its course; substance abuse and mixed depressive states to name but a few.

This constant fluctuation most certainly appears in his music. Some of his most heart-wrenching songs stem from the late ’90s, when he was stuck in an unhappy marriage to his first wife.

There would be periods where I would feel suddenly, “Things aren’t going so well, and I don’t feel that great about my life.”…The outlook had changed, while everything appears circumstantially the same. That was the song I wanted to write about.

Cornell’s suicide remains one of the most well-known facts surrounding him, but I speak for all fans of his in saying it pales in comparison to the musical legacy he left behind.

Despite his tribulations, three years on, Cornell still remains one of the most influential singers of the ’90-’00s for good reasons. However, with his music comes a shockingly sad tale of a long suffering man.

It’s a tragedy that the world can’t see his career continue, but the candle that burns brightest often burns shortest. We’ll just have to make do with the impressive discography he left behind. 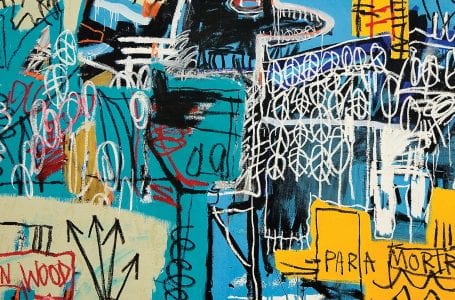 Album Review: The New Abnormal // The... 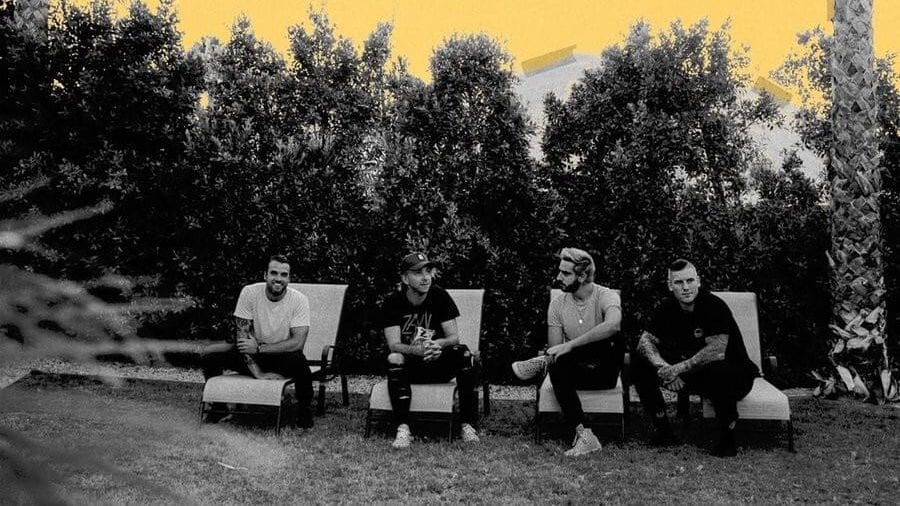