Gaming News: House of Lords Concludes Loot Boxes Must Be ‘Regulated as gambling’

The Whitewashing of Literature in the UK Curriculum

How the Beauty Industry Pressured Women Into Shaving

Harley Quinn is back and making sure everyone knows that this time, it’s all about her. Suicide Squad (2016) had few success stories, and as one of four returning characters for James Gunn’s The Suicide Squad (2021), Harley has been given the reins for her first semi-solo film. Whilst the title Birds of Prey (2020) suggests a team effort, the subtitle ‘and the Fantabulous Emancipation of One Harley Quinn’ hinted at a more Harley based focus of the film.

This is seconded by the newly revealed and incredibly loud poster, following the recent trend of psychedelic superhero posters like Wonder Woman 1984 (2020). The bold colours imitate those used in the Suicide Squad (2016) posters but with flashes of pink and yellow, acknowledging the past but proving that this is a new leaf for DC.

Margot Robbie’s Harley dominates the poster as the visual centrepiece around which the other characters swirl, aptly mimicking someone who is dazed and seeing stars. Surrounding Harley Quinn’s head is the rest of the cast, dizzyingly fluttering around her in different poses. Showing off the strong female cast – Mary Elizabeth Winstead and Rosie Perez amongst them – and an encouraging lack of Jared Leto, Bird of Prey (and the Fantabulous Emancipation of One Harley Quinn) looks to be a whirlwind ride driven by miss one Harley Quinn.

Birds of Prey (and the Fantabulous Emancipation of One Harley Quinn) is set to hit screens in 2020. 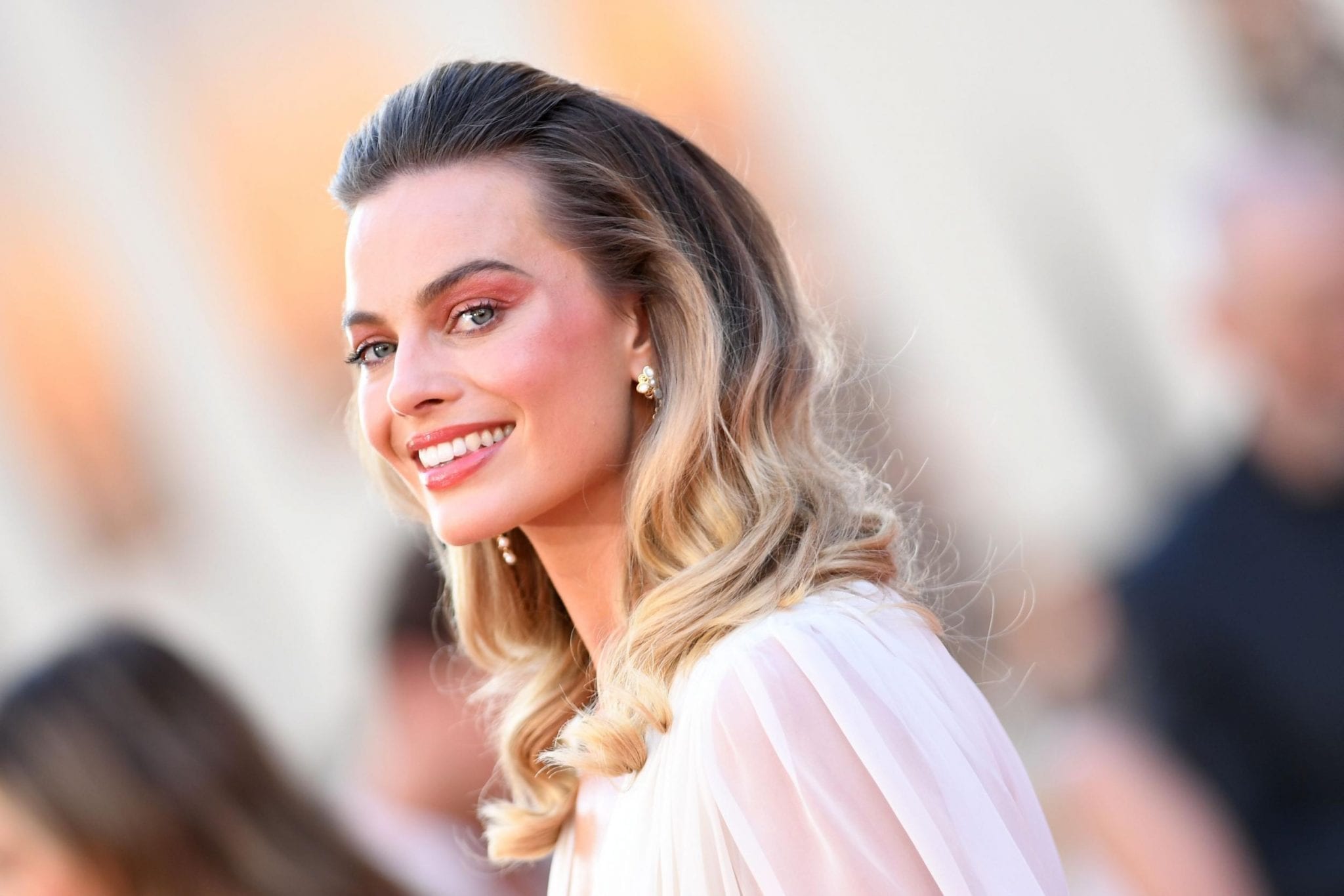 Margot Robbie To Star In and Produce...