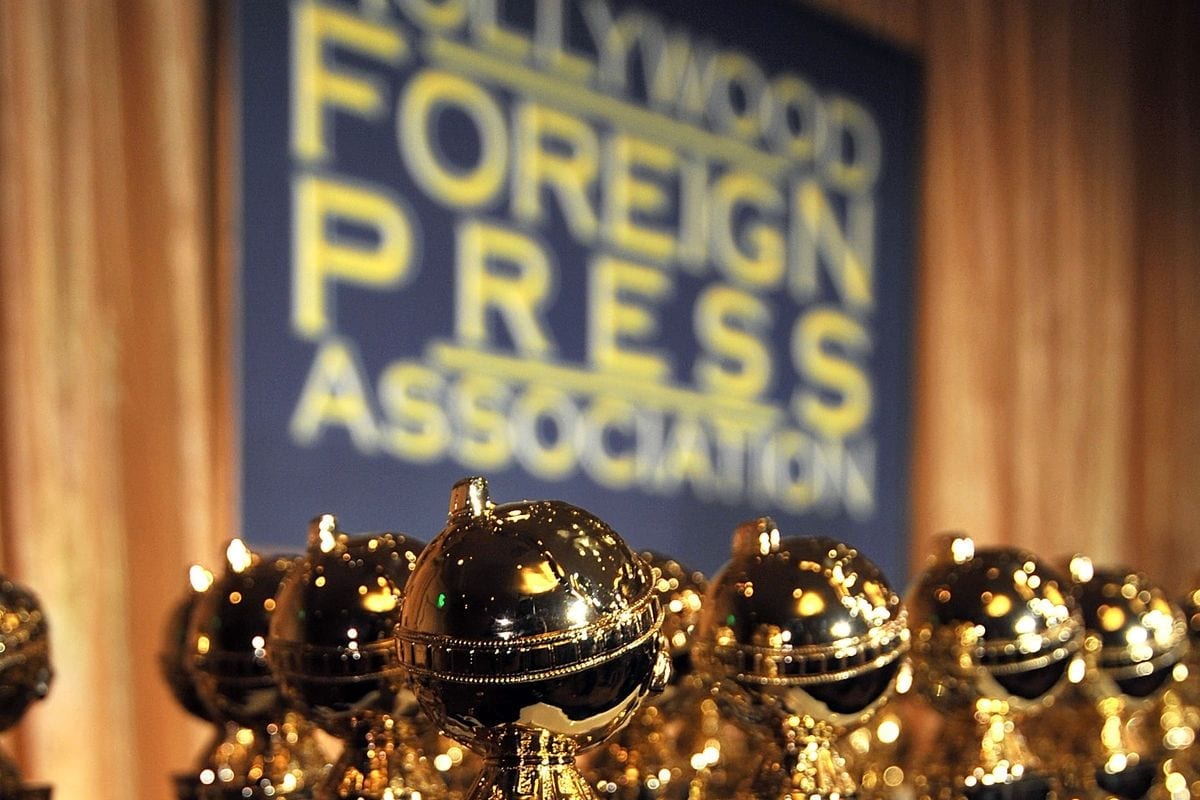 It’s that time of year again where we find ourselves in the midst of all the awards season hype, with several ceremonies having already started handing out gongs to some of the major players. However, many would argue that it’s the Golden Globes, the yearly ceremony organised by the Hollywood Foreign Press Association, that is the first major date on the awards calendar. Sometimes a good indicator for the Oscars, this year’s list of nominations contains a few major snubs and a few key nominations that could give certain films’ Oscar chances a big boost.

The most important take from all these nominations is that somehow there are no female nominees in the Best Director category, where the likes of Greta Gerwig, Marielle Heller, Alma Har’el, Lulu Wang and Céline Sciamma were surprisingly beaten out by Todd Phillips for Joker, whose direction of that film certainly doesn’t stack up even compared to snubbed male nominees like the Safdie Brothers, Robert Eggers or Noah Baumbach. The lack of female nominees is certainly a major disappointment from the HFPA in a year of amazing female-directed films, who’ve rightfully faced a lot of criticism in recent years for its glaring lack of diversity, equally found in the exclusion of shows like When They See Us and Watchmen in the TV awards.

Equally, there are further snubs for the Safdie Brothers’ widely acclaimed Uncut Gems and its star Adam Sandler, who has also received rave reviews across the board. Despite a stacked category, it is also a huge surprise to see Shia Labeouf not nominated for Best Supporting Actor for his transformative performance as his own father in Honey Boy. Furthermore, the complete lack of nominations for Robert Eggers’ brilliant The Lighthouse is a huge snub, given the wonderful script and direction alongside two exceptional performances by Robert Pattinson and Willem Dafoe.

Fortunately, the Golden Globes are often not wholly indicative of the Oscar nominations, so there’s hope that this distinct lack of female nominees will be rectified come January 13th when the Oscar nominations are announced. As for the Globes, the hopeful nominees will have to wait until January 5th to find out whether they’ll be taking home any awards from the first major event of the season.