Fresh from the triumph of her directorial debut Lady Bird, Greta Gerwig is back with her sophomore feature: an adaptation of Louisa May Alcott’s Little Women, for which the trailer has finally dropped. But, rather than taking the linear narrative path, this adaptation promises to tackle the source material’s prevalent themes in what will hopefully be a continuation of Gerwig’s mastery of the empowering coming-of-age drama.

For those unfamiliar with the original novel, Little Women follows the four sisters of a relatively poverty stricken family in the time of the American Civil War. Each has their own unique and endearing story to tell as gradually they attempt to keep their family afloat, while finding their own rightful place in the world that may not necessarily adhere to what is expected of them.

Already from the trailer, Gerwig is boasting an ensemble cast of some of the current film industry’s brightest talent, alongside acting juggernauts. Saoirse Ronan stars as Jo March, along with her fellow March sisters Amy (Florence Pugh, in a much more relaxed role following her stint in Midsommar), Meg (Emma Watson) and Beth (Eliza Scanlen of HBO’s Sharp Objects). Working alongside these four tremendous leads are Timothée Chalamet as Theodore “Laurie” Laurence and, if that wasn’t enough to get your cinematic taste buds salivating, Laura Dern and Meryl Streep, starring in supporting roles as Marmee March and Aunt March respectively. 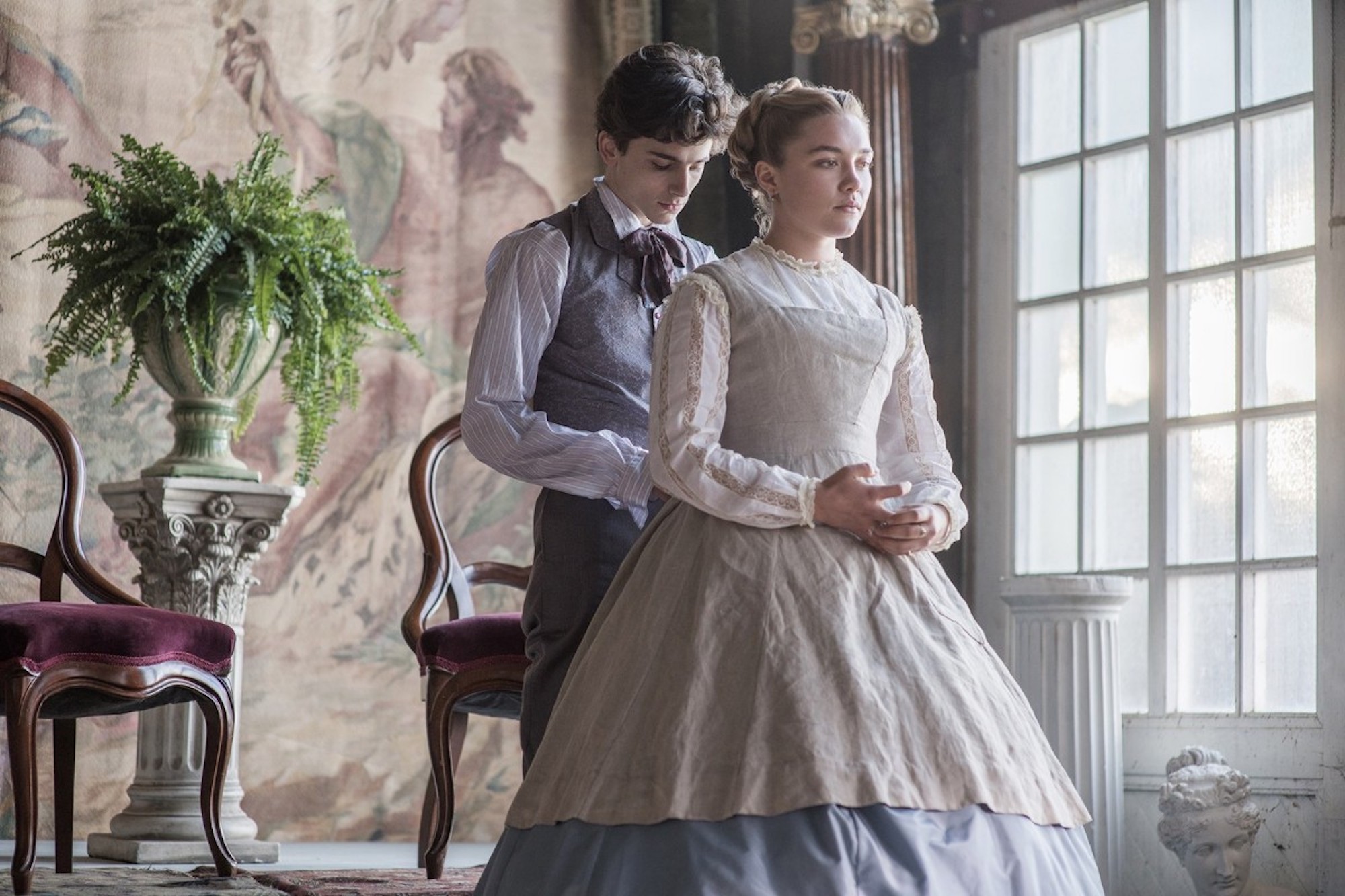 Focusing on the thematic presence of the characters as opposed to the book’s original structure, Gerwig is really adding her own spin to the film, with the influence of strong women at the forefront of the plot and the cast, breaking free of the expectations that society and family has set out for them. With plenty of humour, tears and trademark quirks added in for good measure, this adaptation is set to be worlds apart from those that have come before, while still remaining true to Alcott’s already tightly woven narrative.

Little Women is sticking to its festive roots with a release date of December 25th in the US and December 27th in the UK.