No Time to Die, the upcoming James Bond movie and the last to feature Daniel Craig in the role, has been delayed by 7 months in light of the coronavirus outbreak and “careful consideration and thorough evaluation of the global theatrical marketplace”. The film, which features Ana de Armas, Rami Malek and Lashana Lynch is supporting roles, was originally slated for release in April.

The studio’s caution is understandable. However widespread the outbreak becomes, mass gatherings like cinema visits are already being curtailed by governments seeking to contain it. Italy recently closed all schools for 2 weeks, China’s (obviously severe) response has seen social freedoms restricted and the UK has published its four step plan of action, under which gatherings could be banned in the coming months.

That means releasing a blockbuster with hundreds of millions of dollars riding on it anytime in the near future could be a financial mishap. Though it’s undoubtedly frustrated fans already gearing up for an April release (believe me, I know it has), it’s better safe than sorry for both the studio and for cinemagoers. Safe for the studio because they don’t risk releasing a movie when theatres are empty, and safe for fans because going to the cinema while a viral pandemic is raging might not be congenial for public wellbeing. See you at the movies for No Time to Die in November – hopefully virusless. 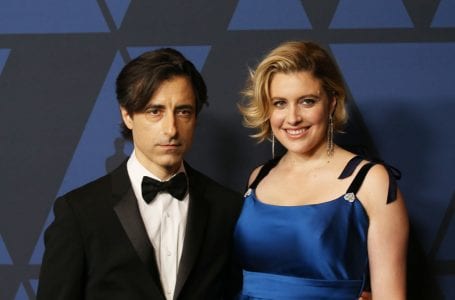 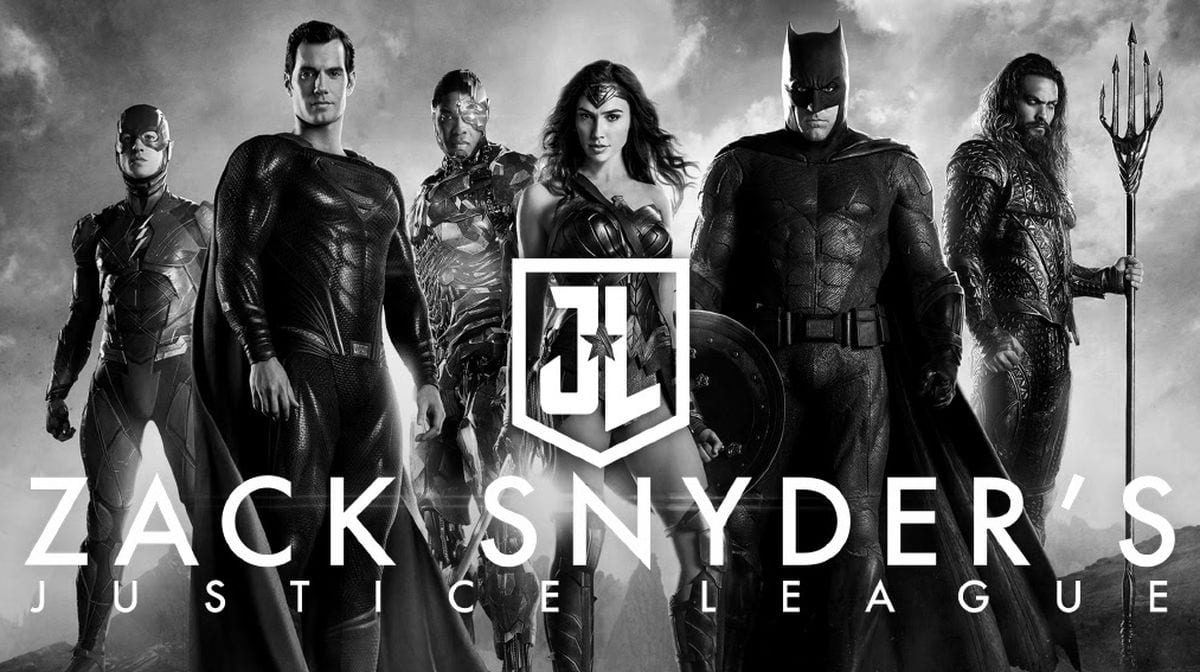