Rian Johnson’s new “whodunnit like like no one has ever dunnit” Knives Out has just had a new trailer drop after its overwhelmingly positive reception at the Toronto International Film Festival (TIFF).

This murder mystery sees the patriarch of a huge family, who also happens to be a murder mystery writer himself, die under suspicious circumstances. Whilst the family are certain this was a suicide, they begin to scramble over the remains of his will. However, the police, and most notably private investigator Beniot Blanc (I see you drawing inspiration from Hercule Poirot Johnson, minus the ‘stache of course), played by Daniel Craig, suspect this is anything but suicide. This new trailer sheds light on the divisions in the family prior to the death of Harlan Thrombey (Christopher Plummer), but also then moves to detail the possible motives certain family members might have had to commit patricide.

With an all-star cast comprised of some acting legends such as Jamie Lee Curtis (Halloween), Toni Collete (Hereditary), Chris Evans (Avengers: Endgame), Ana De Armas (Blade Runner 2049), Jaeden Martell (It), Katherine Langford (13 Reasons Why), Michael Shannon (The Shape of Water), Don Johnson (Django Unchained), and LaKeith Stanfield (Sorry to Bother You), Knives Out does not seem to be falling short on any talent here.

After its screening at TIFF, Johnson’s first film after the divisive Star Wars: The Last Jedi is currently, at the time of writing, sat at a 98% on Rotten Tomatoes. Critics seem to be in near-unanimous agreement that the film is as hilarious as it is clever, spot on with its social commentary, and that the cast is absolutely stellar. It seems as though the whodunnit formula has not been recycled but has instead been rejuvenated. Thankfully, critics have not released any spoilers in their reviews, as to keep with the trailers mysterious nature as to who did the deed as it were, so we can’t comment on what makes it so different. After the mixed reception to Kenneth Branagh’s remake of Agatha Christie’s classic tale Murder on the Orient Express, Johnson’s new film seems to have set a new standard for the genre, hopefully encouraging more writers to create as opposed to remake.

Knives Out is released in UK cinemas on 29th November. 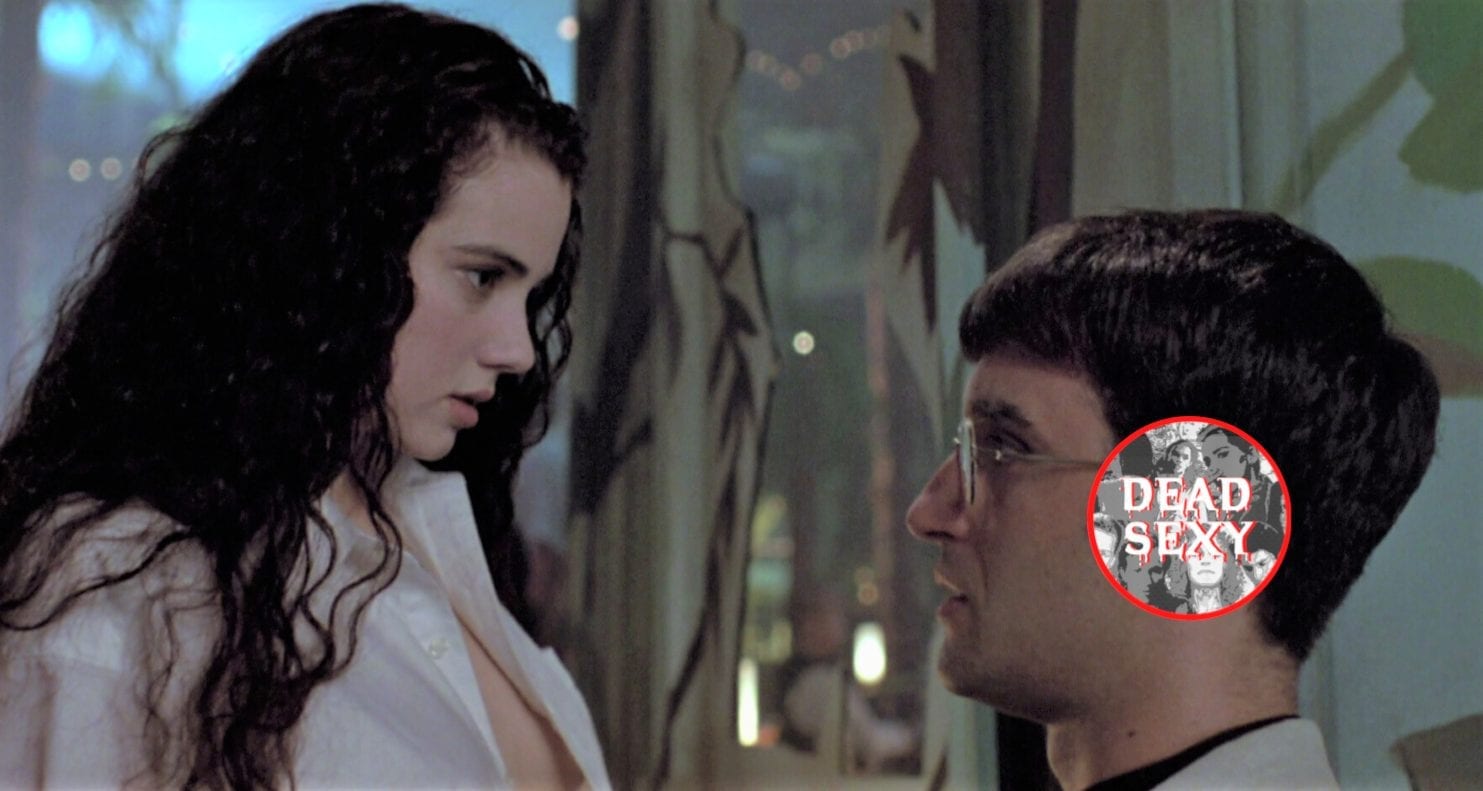