Following the colossal flop that was Ben Affleck’s stint as Batman, when it was announced that director Matt Reeves (War for the Planet of the Apes) was going to be helming a stand-alone trilogy beginning with a film entitled The Batman, the frenzy around who would be cast as the caped crusader caused much debate.

After the recent announcement of Robert Pattinson as Bruce Wayne/Batman, an inspired choice by Reeves that will surely prove to be perfect, we were also greeted with the news that Jeffrey Wright (Westworld) would be playing James Gordon, another seemingly brilliant choice. Following much deliberation about Jonah Hill’s potential casting as either The Riddler or The Penguin, it was announced that Hill had dropped out of the running. Whilst this is a disappointment, fans were treated with a double casting in the wake of this and they arguably couldn’t be better.

First came the news that the fantastic Zoë Kravitz (Big Little Lies) would be playing Selina Kyle/Catwoman, which was universally approved by fans. Kravitz seems to have all the attributes to be able to capture the essence of Catwoman, from her charm and talent combined with looks that will surely allow her to thrive opposite Pattinson, especially given Batman and Catwoman’s history of flirtatious and romantic connections.

Secondly, in a surprise turn, Paul Dano (There Will Be Blood) was cast as Eddie Nashton AKA Edward Nygma AKA The Riddler, which really feels like a match made in heaven. Dano’s history of neurotic, nuanced characters really appeal to the arrogant megalomania that The Riddler displays as well as his physical feebleness, so it will be really interesting to see how he balances the cerebral and physical sides of this great Batman foe.

Although there are no other major rumours concerning any other casting for The Batman, as Hill was considered for The Penguin it seems as if the announcement for whoever is playing that role can’t be too far off. In the meantime, fans can remain excited about an already excellent cast and continue to speculate on what other iconic villains and characters we might get to see when The Batman rolls into cinemas in 2021. 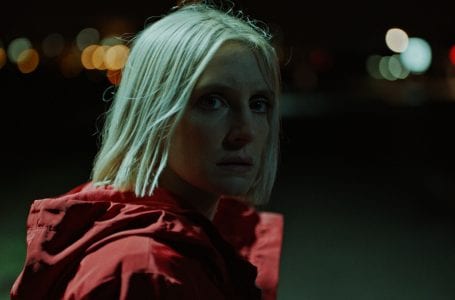 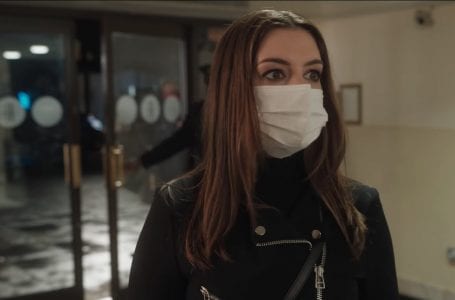 How The LEGO Games Can Cure Your...